The cases of asthma in toddlers are on the rise, which is a matter of great concern. This HealthHearty article provides information on this condition.

You are here: Home / General Health / Asthma in Toddlers 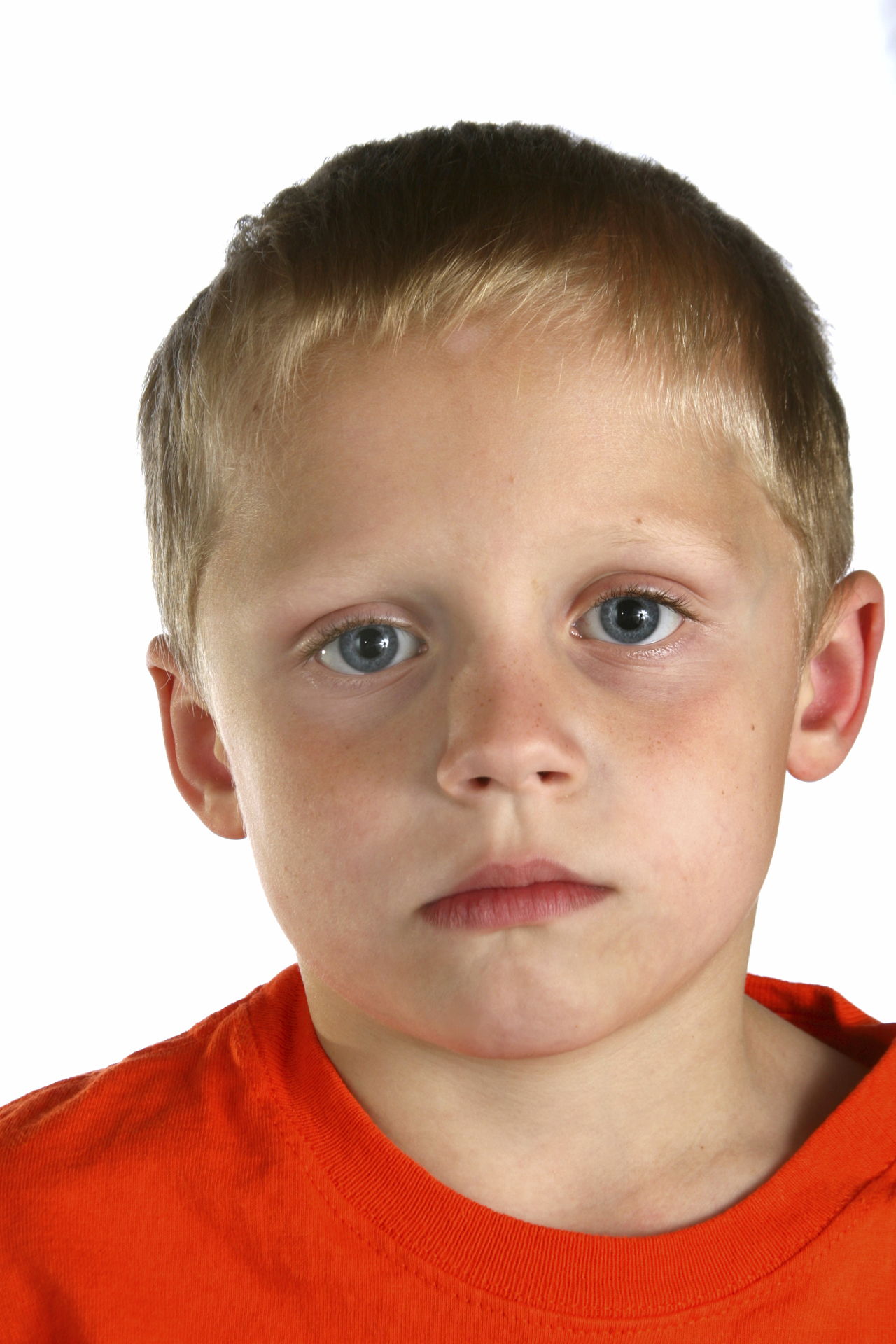 The cases of asthma in toddlers are on the rise, which is a matter of great concern. This HealthHearty article provides information on this condition.

The risk factors for asthma in toddlers include allergies, exposure to tobacco smoke before and after birth, family history, etc. Asthma is a medical condition that is characterized by constricted airways, due to which the affected child will find it difficult to breathe. Wheezing, coughing, and shortness of breath are the characteristic symptoms.

As mentioned earlier, this condition might run in the family. Environmental pollution, frequent exposure to cigarette smoke, changes in the weather, infections such as fever and flu, allergies, etc., are usually the triggers. As per the surveys conducted by various health institutions, the risk of asthma increases, if the mother continues to smoke during pregnancy.

In case of some toddlers, a wheezing cough can be a prominent indicator. The affected child may show reluctance in playing games or activities which would require him/her to move a lot. In most cases, affected children seem to dislike physical activities that are strenuous such as running and playing games that involve running. This might be accompanied by other symptoms such as:

If your child complains of labored breathing, wheezing, coughing spells, and tightness in the chest, you should bring it to the notice of a pediatrician immediately. These symptoms should not be ignored.

Since children who are under the age of 5 years cannot undergo pulmonary function tests, doctors usually conduct a physical exam, and also analyze the child’s medical history. The treatment usually involves the use of inhaled corticosteroids or combination inhalers. The main objective is to avoid the potential triggers of an attack, but if a child suffers from an attack, the use of short-acting bronchodilators is suggested. These medicines help in widening the airways and facilitate proper breathing. Parents must ensure that the child has a quick-relief inhaler with him/her at all times. Medicines must be administered as per the guidelines given by the pediatrician.

In many cases, it has been observed that asthma resolves as these children grow up. In other cases, one must always be prepared in the event of an attack.