Asthma may surface during any phase of life. The symptoms in adults may become evident in later life and not early on. Here's a brief article which should answer all your questions.

You are here: Home / General Health / Asthma Symptoms in Adults 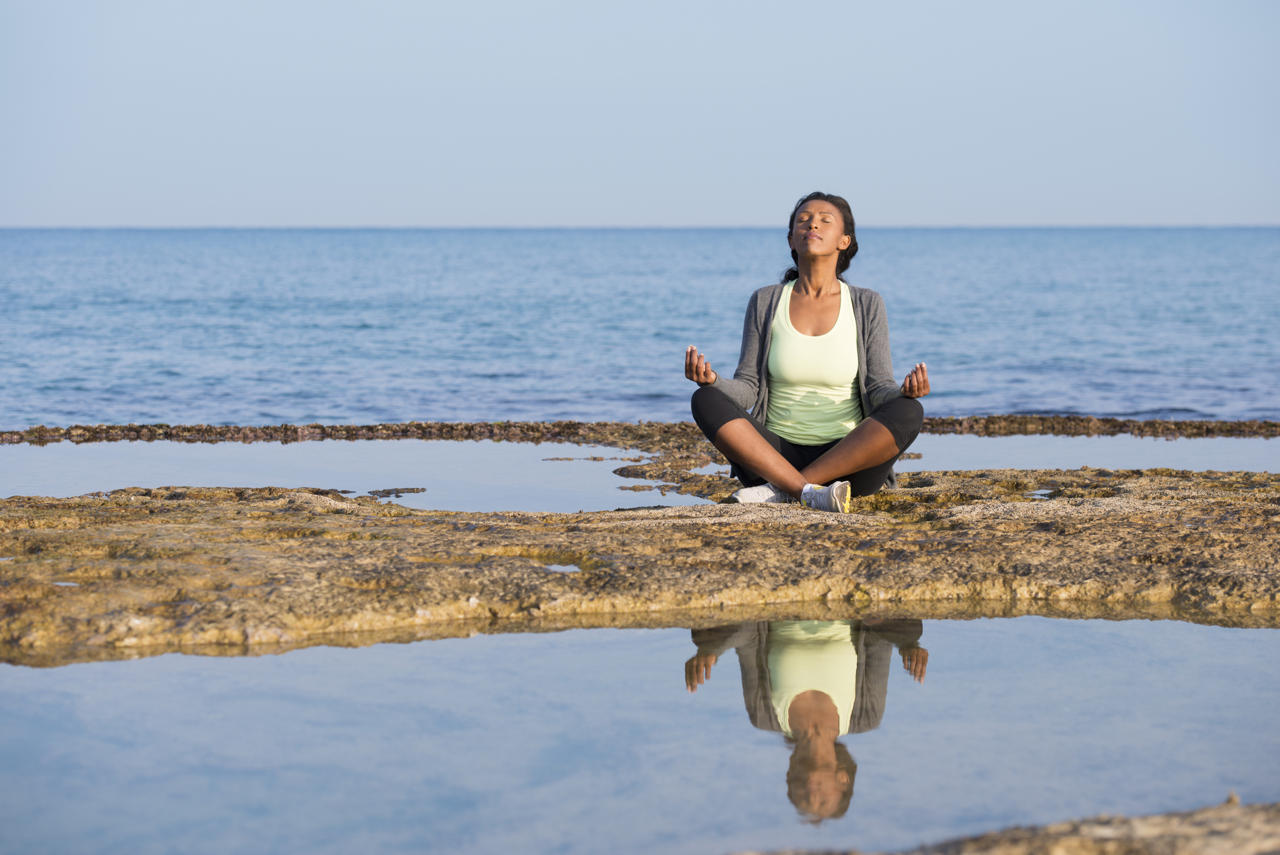 Asthma may surface during any phase of life. The symptoms in adults may become evident in later life and not early on. Here’s a brief article which should answer all your questions.

Asthma is a condition that affects the air passages. These air passages become inflamed so that any external agent can trigger symptoms. Although childhood asthma is the most common form, adult asthma is also not unheard of. There are several causes of asthma, but allergens are considered to be the primary cause. When air is inhaled through the nose, it is warmed, filtered, and humidified. This air then passes through the trachea and further gets divided into the right and the left bronchus. Each of these then leads to small tubules, which further branch into thousands of very small tubules. Inflammation usually occurs in the large and small tubules. When any irritant enters these inflamed air passages, they get constricted, cutting off the air supply to the lungs.

When a person above 20 years of age is diagnosed with asthma, he is said to be suffering from adult asthma. This could happen as you may have had asthma in your childhood, but may never have shown any symptoms, though, it is possible that mild asthma may have been mistaken for some other illness. During adult life, you may suddenly become sensitized to certain allergens, which trigger the problem. Usually, people who experience hormonal changes or have just recovered from a prolonged illness are more susceptible to exhibiting adult onset asthma symptoms. Women who are pregnant or have just delivered a baby may show these traits too. Similarly, women nearing menopause or those who have been on estrogen treatment for more than 10 years have an equal possibility of developing asthma. People who recovered from a bout of flu or viral infection, those with pet allergies, and especially cat allergies, may develop this condition. Certain occupational hazards may also trigger bronchial asthma.

The severity of the symptoms in adults may vary greatly. Some people may only suffer a mild breathing problem, while others may experience severe symptoms that warrant a doctor’s intervention. It is uncommon for them to appear abruptly, as they usually have a tendency to develop within hours or days of exposure to the trigger.

It is diagnosed on the basis of the medical history of the patient. A breathing test is also performed, in which the amount of air inhaled and exhaled is measured with a device called spirometer. Certain other tests are also effective in measuring the performance of the air passages. Lung X-rays may also be helpful in diagnosis. The symptoms and treatment of bronchial asthma are often in accordance with the test results. These symptoms may occur anywhere, anytime. Hence, if you have a known allergy to an irritant, take due precautions if you get exposed to that particular irritant.