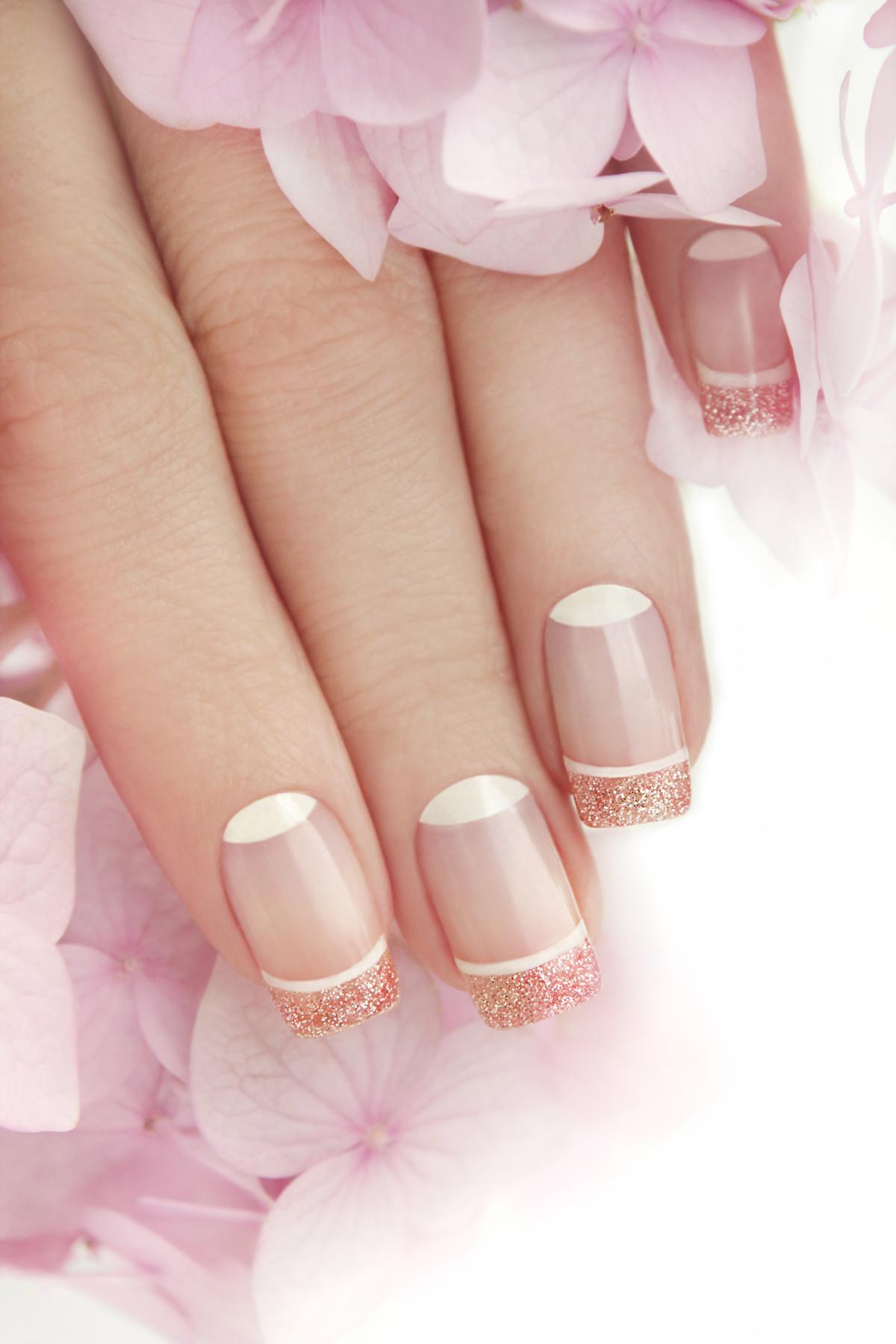 As the title suggests, it is a condition wherein the fingernails turn blue in color. The most common cause behind blue fingernails is cyanosis. Apart from cyanosis, it can also result from side effects of certain drugs and deficiency of hemoglobin in the body. We shall explain the details in the following segment.

Blue fingernails is represented primarily by a type of cyanosis. It occurs when blood oxygen levels go below normal. The red blood cells are starved of oxygen which gradually changes the color of nails to blue. It can also be caused due to presence of abnormal hemoglobin, i.e. methemoglobin or cyanide poisoning in blood. As a result blood vessels carry deoxygenated blood in it.

A person who frequently faces difficulty in breathing and gasps for breath is more often observed with blue colored nails. Profuse sweating and chest pain are some other symptoms associated with it. Numbness and paleness in arms, hands, and fingers might also be noticed. He tends to faint often and feels dizzy almost all the time. In some cases, cyanosis is a consequence of chronic lung and heart disease. Raynaud’s phenomenon is a medical terminology for localized cyanosis, resulting in blue colored fingernails.

Apart from low oxygen density and hemoglobin problems, other reasons behind occurrence of blue fingernails are:

Blue fingernails during pregnancy can be due to Vitamin B12 deficiency. It is also known as B12 malabsorption illness. Methylcobalamin is a compound synthesized by our body and it gets absorbed in the blood. Stress and excessive intake of medicines (antacids) during pregnancy can lower absorption of oxygen in the blood. This decreases the concentration of methylcobalamin, which further gives rise to blue colored fingernails. Macrocytic anemia and cyanosis also cause this condition in pregnant women.

Blue fingernails in babies could possibly be a birth defect, known as Patent Ductus Arteriosus (PDA). It is actually a heart defect caused at the time of delivery when the temporary fetal blood vessel, connecting the aorta and pulmonary artery of mother’s heart does not close. The symptoms of PDA are blue fingernails, blue lips, and shortness of breath while eating, crying, and performing any other physical activity. They are also likely to suffer from heart and lung disorder. In some cases, congestive heart failure and pulmonary edema can also take place.

Whenever you doubt that the tinge of your fingernails or the underlying skin is gradually turning blue, never hesitate to visit a doctor. Oxygenation levels of the blood can be measured by a non-invasive pulse oximeter. Treatment begins after the underlying disorder is confirmed.

Treatment of PDA in children is complicated and it depends on the age of the child and severity of the symptoms. In infants the closure is often performed by medication (indomethacin dosage). Device closure or heart surgery is also performed in older children and full-grown infants. Such kind of surgeries are very sensitive and should be performed by expert surgeons.

Blue fingernails is definitely a cause of concern. You must see a doctor to rule out the underlying cause and get the necessary treatment done for complete cure.