Corrective eye surgery procedures are employed for restoring normal vision by removing the structural irregularities of the cornea. Find out more about these procedures, as well as the associated complications, in this HealthHearty article. 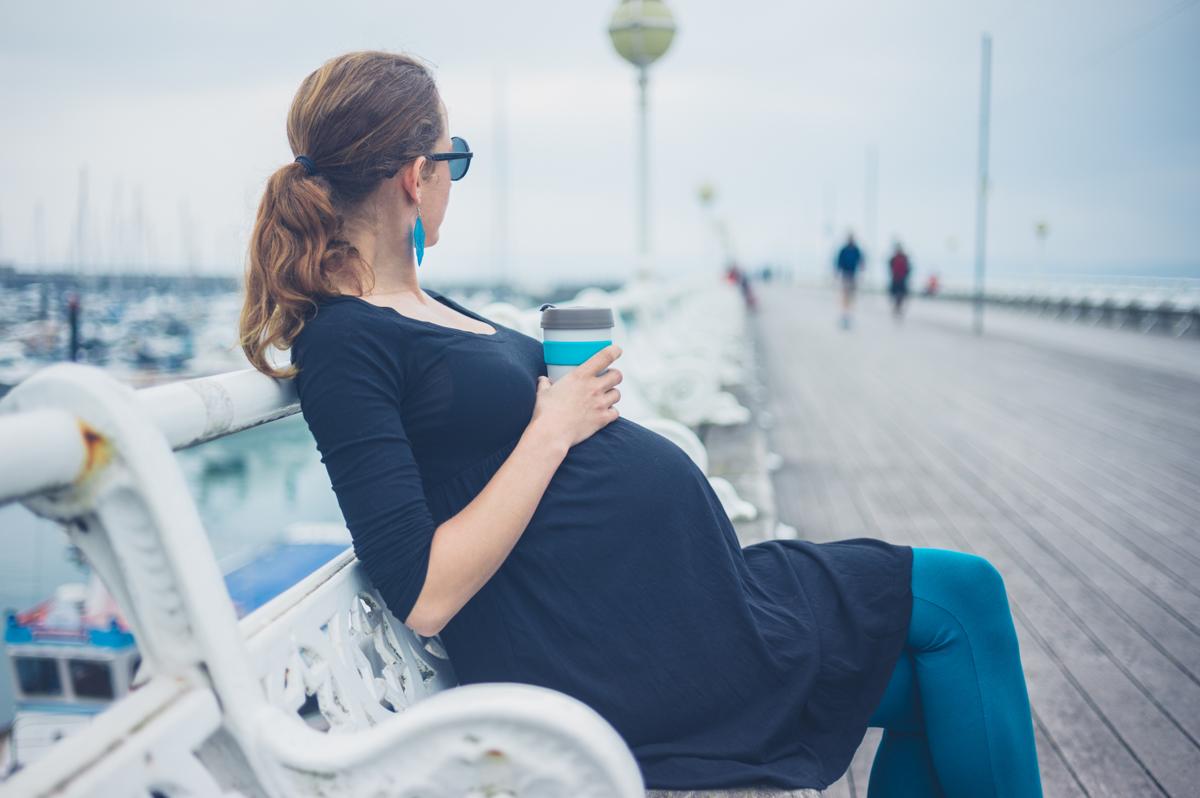 Corrective eye surgery procedures are employed for restoring normal vision by removing the structural irregularities of the cornea. Find out more about these procedures, as well as the associated complications, in this HealthHearty article.

When light enters the eye, it first falls on the lens and the cornea, before reaching the retina and producing an image of the object. When the shape of the cornea is normal, a clear image is formed in the retina. But, when there are irregularities in the shape of the cornea, light does not fall on it correctly and hence, the image formed is also not clear. This is termed as the ‘refractive error’, which can cause several types of eye problems like farsightedness, astigmatism, and nearsightedness.

This surgery was introduced for the first time in the United States in 1978. This procedure is primarily used for correcting nearsightedness or myopia. It involves making some tiny radial or spoke-like incisions into the cornea, outside the optical zone, with the help of a calibrated diamond scalpel. Such incisions are made to flatten the center or the optical zone of the cornea, which in turn, enables the light to get refracted correctly.

Radial keratotomy can however, involve a long recovery time and cause certain side effects like infections, fluctuating vision, night vision problems, etc. The procedure can also weaken the cornea. All these disadvantages have led to the replacement of radial keratotomy with more advanced vision correction procedures based on laser technology.

Photorefractive keratectomy is a laser surgery that is used to change the curvature of the cornea by removing its outer or surface layer, known as epithelium. For this reason, the procedure is also known as surface ablation. After the removal of the surface layer of the cornea, an excimer laser is used to reshape the cornea. This procedure is mainly opted for individuals who have thin corneas, and hence not considered eligible for the LASIK eye surgery.

Photorefractive keratectomy is associated with a long recovery time, which is the main disadvantage of this procedure. But the main advantages of the procedure is that it involves only the surface layer of the cornea, and the nerves present on the surface of the eye regenerate quickly after the surgery. Additionally, the risk for the complication, known as ectasia, is also less. Ectasia is the condition characterized by the dilation or bulging of the corneal wall due to a rise in inner eye pressure. This is a long-term complication of the LASIK eye surgery.

When the laser is used to make the flap, it is termed as ‘bladeless LASIK’. The flap is lifted and then an excimer laser is used to correct structural abnormalities of the cornea, after which the flap is folded back to its position.

LASIK is the most popular surgery for nearsightedness with a high success rate. Sometimes, it is also used to rectify lazy eyes. However, the patient can experience a number of side effects following the surgery, of which the most common side effects are, dry eyes, scarring, corneal haze or glare, an infection, and the loss of the corneal flap.

LASEK or ‘laser assisted sub-epithelial keratomileusis’ is very similar to LASIK. This procedure is ideal for individuals who have thin corneas, and hence not considered good candidates for LASIK. In LASEK, the epithelium of the cornea is cut to make a thin flap. The procedure involves the use of alcohol in order to loosen the flap. Afterwards, the cornea is reshaped in the same way as done in the LASIK surgery. LASEK is mainly used to treat astigmatism, nearsightedness, and farsightedness. The recovery time can be much longer, as compared to the LASIK surgery.

Astigmatic keratotomy is the eye surgery used for treating astigmatism, and it closely resembles the radial keratotomy surgery. In astigmatic keratotomy, curved microscopic incisions are made on the cornea to correct its shape or structure. The recovery time can be quite long, and one can experience some side effects, like fluctuating vision, glare, and mild discomfort following the surgery.

The suitability of an eye surgery depends on a number of factors. For example, people with thin cornea may not be considered good candidates for LASIK eye surgery. The cost of the different surgeries can also vary significantly. You can talk to an experienced surgeon regarding the cost, benefits, and complications associated with the different types of corrective eye surgeries. A surgeon can help you evaluate the various aspects of the surgeries, and find out the type that will be suitable for you.