Internal bleeding is the bleeding that occurs inside the body, usually within the tissues, organs, or in body cavities. This condition is also known as internal hemorrhage, and it commonly occurs in the gastrointestinal tract, chest, and the head or the brain.

Sometimes, internal hemorrhages can also occur in the eyes, and within the tissues lining the heart, muscles, and the joints. Internal bleeding occurs when the blood vessels get damaged, and blood escapes from the circulatory system and accumulates inside a body cavity or within the tissues.

The severity of the condition depends on the extent of damage, as well as the site of bleeding. Internal bleeding or hemorrhage of vital organs like the brain, lungs, and the abdomen can lead to life-threatening complications, and so, it calls for immediate medical attention. However, this condition is not easy to identify, as the symptoms may not be evident in the early stage.

Internal hemorrhages are usually caused by injuries, such as a fall from a great height, deceleration trauma, and car or motorbike accidents. This condition can also be caused by fractures, as well as the rupture of the blood vessels, which can occur in patients of high blood pressure. Cancer is another common cause of this condition.

Some other important causes are, liver cirrhosis, gastric disorders, ectopic pregnancy, autoimmune thrombocytopenia, ovarian cysts, colon polyps, diverticulitis, vascular disorders, miscarriages, and bleeding disorders like hemophilia. People with bleeding disorders, and those taking anticoagulant drugs can experience spontaneous bleeding at times. Apart from these, alcohol abuse, and use of certain anti-inflammatory medications can increase the risk of internal bleeding.

Internal hemorrhages are quite difficult to identify, as the bleeding is not evident from outside, and additionally, the symptoms can appear when the affected individual has already lost a considerable amount of blood. The signs and symptoms of internal bleeding also depend on the extent of bleeding and its location. Nevertheless, the following are some common signs and symptoms that one can experience depending on the location of the bleeding.

Bleeding inside the skull can affect mental or cognitive functions of the affected individual. Intracranial or brain hemorrhages are usually caused by a trauma to the head, high blood pressure, brain tumors, bursting of aneurysms, and abnormalities of the blood vessels. This condition can produce the following symptoms:
Symptoms of Intra-abdominal Bleeding

The most common symptom of bleeding in the abdominal region is pain. If the spilled blood accumulates in the peritoneum, one can experience severe pain with movement, and additionally, the abdomen may feel hard or rigid. If a significant amount of blood is lost due to intra-abdominal bleeding, then the affected individual can experience:
Gastrointestinal bleeding can produce the following symptoms:
Bleeding of the Urinary Tract

Bleeding within Muscles and Joints

Internal bleeding occurring deep within the muscles can produce intense pain, difficulty in moving the joint near the injury, and loss of sensation. Internal bleeding in the joints can also cause severe pain, and a loss of range of motion.

A few other common symptoms of internal hemorrhages are:
Diagnosis and Treatment

The treatment of internal hemorrhages depends on the underlying causes, and the amount of blood lost. A number of tests and examinations, like a complete blood count test, CT scan, ultrasound, colonoscopy, endoscopy, and angiography are employed for detecting the underlying causes and the site of bleeding. On the basis of the results of these tests and the overall health condition of the patient, treatment is aimed towards stopping the bleeding, and evaluating and repairing the damage.

Physicians administer medications after evaluating the condition of the patient and the extent of bleeding. Surgery may be required to repair the damage, or remove the structure responsible for causing the bleeding. Depending on the amount of blood lost, intravenous administration of fluid and blood transfusions can be required to compensate the loss of blood and fluid. So, proper diagnosis or identification of the source of bleeding is key to the effective treatment of this condition.

Depending on the location and the amount of blood lost, internal bleeding can be quite serious at times. An understanding of the condition can, however, help identify it on time and ensure prompt treatment. People with some specific medical conditions, which are known to increase the risk of internal hemorrhages, should maintain caution.

Disclaimer: This article is for informative purposes only, and should not be considered as a substitute for professional medical advice.
Share This 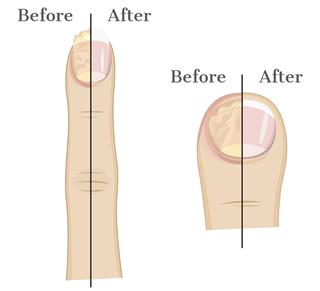 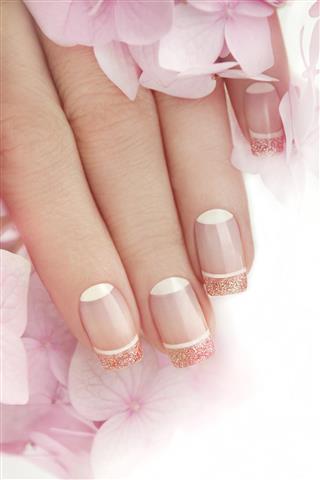