As men age they are more likely to experience problems relating to the prostate gland. It is the gland which makes fluid for the semen. The following article provides information about the various symptoms, diagnosis, and treatment option available for this condition. 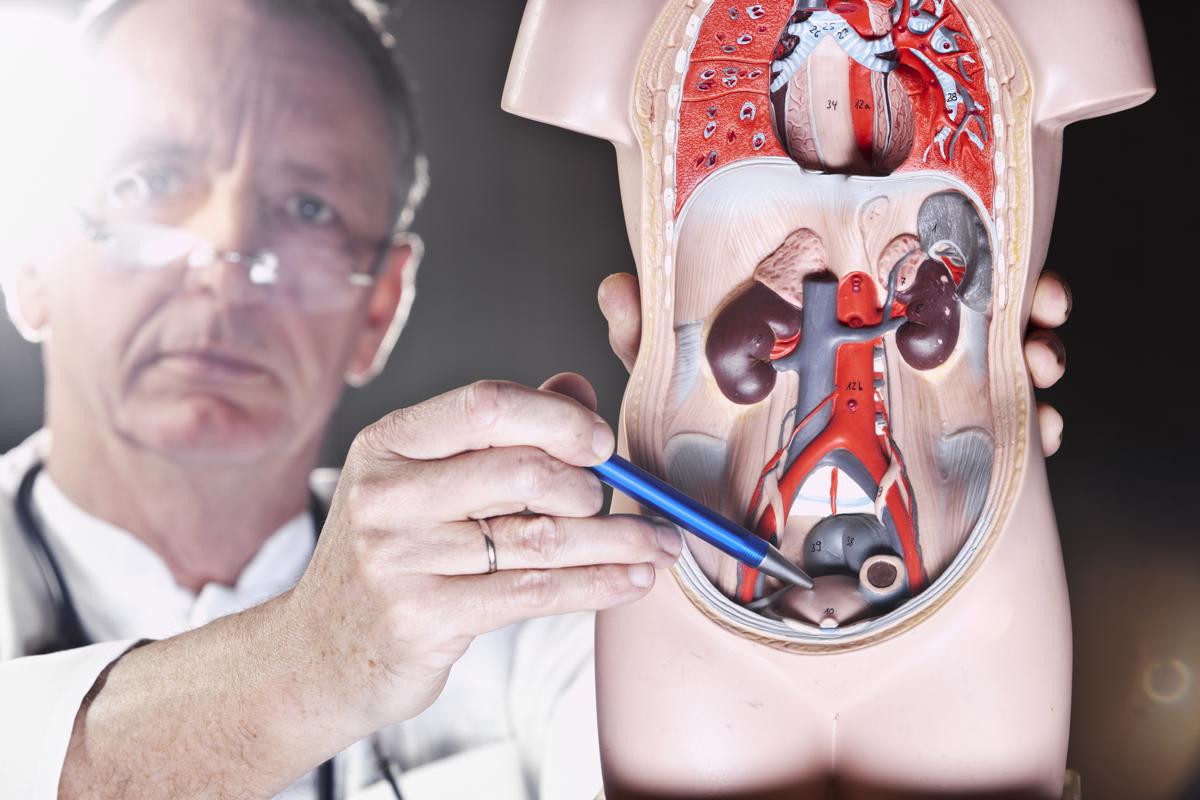 As men age they are more likely to experience problems relating to the prostate gland. It is the gland which makes fluid for the semen. The following article provides information about the various symptoms, diagnosis, and treatment option available for this condition.

Prostate is a walnut-sized gland present only in men. It secretes a fluid which nourishes the sperms. Normally this gland grows naturally with age, however in some cases it may enlarge and cause pressure on the outflow tube. This causes problem in urination which may lead to a condition known as benign prostatic hypertrophy (BPH). Occasionally men develop cancer of the prostate, which rarely causes any symptoms. However, in certain severe cases the person may develop BPH.

Your doctor will want to know more about any change in the flow or stream of urine, frequency, or the need to get up at night. He may also inquire about any difficulty while starting or stopping the passage of urine. He may examine the gland, which means examining, with a gloved finger, up the rectum. This will give a clue about the size of the prostate, and any possible evidence of cancer.

Other tests include a blood test to check on kidney function, or a special blood test (PSA i.e. prostate specific antigen testing) to check for biochemical evidence of prostate cancer. PSA is a substance produced by the prostate gland, which is present in the blood of all men. As men get older the amount of this antigen in the blood slowly rises.

In prostate cancer the PSA test usually shows a higher concentration of this antigen in the blood than would be expected. If the test shows a normal result this is reassuring, and if the result is high it is likely that your specialist will wish to embark on further tests and treatment. There is a level, which is just above the normal range, but not yet high, which might lead to your doctor repeating the test after a few months. In actuality, there is nothing as serious as this condition. It has been observed that, most couples with an active love life are less prone to problems of this gland. The doctor may suggest a urine test to check for infection, and a flow test to assess the speed at which the urine leaves the bladder. There may also be an ultrasound examination to take pictures of this gland. If the tests show positive results, then the doctor may advice a biopsy to confirm the condition.

After several tests it may be apparent that the problem lies elsewhere (e.g. irritable bladder wall), or that there are varying degrees of obstruction due to the prostate. However, if there is severe obstruction, or any suspicion of cancer, your doctor can refer you directly to a urologist (kidney and bladder surgeon). If there are lesser degrees of obstruction or in the absence of evidence of cancer, your doctor may suggest some tablets, which might help the muscle wall of the outflow tube to open more or to slowly shrink the gland.

There is a natural remedy that some men may wish to try, having had the preliminary tests, as an alternative to the prescription medications. This is a berry extract known as saw palmetto, which has been shown to be safe and effective, at least in mild to moderate cases. If it does not help you should be willing to consider the medication from your doctor, as back-pressure on the kidneys from the prostate can eventually lead to poor kidney function.

In severe condition, you may require prostate surgery which is most frequently performed via the penis and does not involve an external scar. It consists of reaming out the protruding center of the gland, thus leaving a larger passage. Occasionally a major surgery is required which leaves a scar, usually above the pubic bone.