Tummy tucking and liposuction are two surgeries that require a great deal of thought before one ventures into either. Here's more on the differences between the two, and if it is advisable for those considering either surgery option.

You are here: Home / General Health / Tummy Tuck Vs. Liposuction 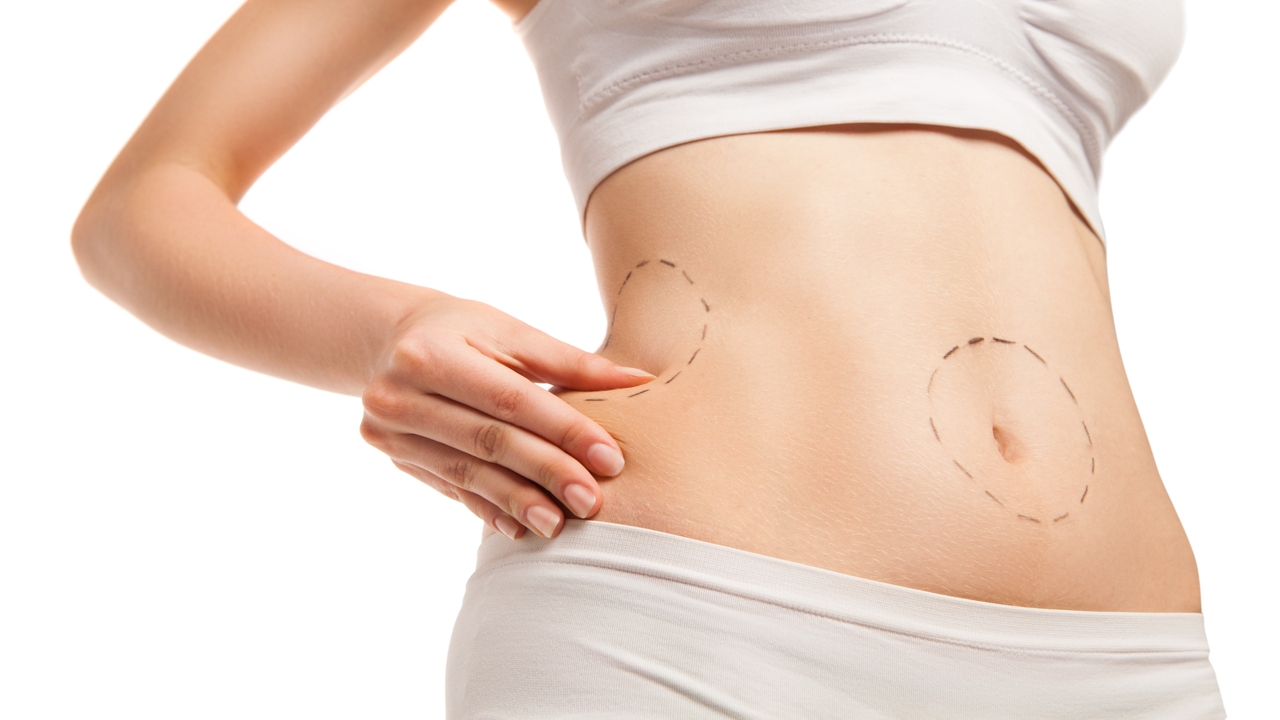 Tummy tucking and liposuction are two surgeries that require a great deal of thought before one ventures into either. Here’s more on the differences between the two, and if it is advisable for those considering either surgery option.

People often get confused between what tummy tucking and liposuction are. Sure, they are quite synonymous with each other, but there still exists a great difference between them and the effects that each one brings forth. Tummy tuck, also called abdominoplasty, is a major cosmetic surgery which is carried out on the lower abdomen region to make the tummy look flatter and tighter, while liposuction is another, more advanced cosmetic surgery, which is virtually painless and it is used to remove excessive unwanted fat from the body.

What is Tummy Tuck?

The fat deposits near the tummy and lower abdominal area are very difficult to get rid of. People try intensive weight loss programs and diet, and yet complain about having a pot belly. This is when a need for tummy tuck might arise. Earlier, before liposuction was invented, tummy tuck was performed extensively, and it is still performed if need be. It involves the removal of a large amount of skin from the abdominal area.

In this procedure, a general anesthesia is administered to the patient, after which, a surgical incision is made between the two hip bones. An incision is also made near the belly button to unblock the skin around the abdomen. The skin which has unwanted and excessive fat is then removed from the abdomen. One can also avail the option of skin tightening. It is carried out by stitching the abdominal muscles together. This entire procedure is concluded by pulling down the excess skin and cutting it off. Tummy tucks also involve the formation of a new belly button by a surgically-made one, after the incisions are stitched.

Liposuction is a comparatively more advanced cosmetic surgery. In this process, a surgical vacuum is used to carry out the suction of extra fat from the body. Liposuction involves local anesthesia and a very few incisions near the abdominal area. With the help of a surgical vacuum, the extra fat deposits are removed by a suction process, after which, the incisions are stitched. This procedure does not involve any supplanting of the belly button. Some extra skin is usually left after the process, but it also causes shrinkage in skin after the removal of body fat, which compensates for the same.

Tummy tuck and liposuction are both surgical processes, and are used to get extra fat removed from the body. But liposuction is less painful, and the risks involved are lesser. The reason? Tummy tuck, as I’ve said earlier, involves massive incision between the two hip bones. The length of this incision is usually around 2 feet. Administration of general anesthesia and the complications involved in it makes it riskier. The amount of bleeding is more in tummy tuck. Displacement of the belly button also involves some hazardous complexities. Due to a large incision, a tummy tuck will leave a large visible scar on your tummy. Besides, it will require more time to recover due to its large incisions―a time period ranging from few months to a year!

However a tummy tuck involves removing a large amount of skin which liposuction cannot do. It is also useful if a large loose skin folds are present, after a weight loss. Liposuction, on the other hand, is virtually painless. Patients can recover within 3 days, and can even get back to work. Bleeding involved too is very less. As the incisions are few, the time of recovery is faster and leaves minimal scarring, which is barely visible and can be treated. In liposuction, local anesthesia is administered, which makes it easier for the patient to recover quickly, and involves very rare chances of complications.

Tummy tuck should be considered only if you want to remove very large amounts of skin. Usually, a liposuction is suitable for most patients. You should identify whether the problem is the belly fat. A tummy tuck will remove excess skin and will tighten your abdominal muscles, while a liposuction will remove majority of the fat cells, leaving the skin with normal elasticity. Liposuction would be suitable for people who are close to ideal weight, who have tight skin near the abdomen and who don’t want the skin to be tighter. And for women who have undergone pregnancies, a tummy tuck surgery is the solution for tightening their loose skin, and a flatter tummy as a result.