Bone cancer is characterized by formation of malignant tumors in the tissues of the bone. The following article describes the different types of bone cancers.

You are here: Home / General Health / Types of Bone Cancer 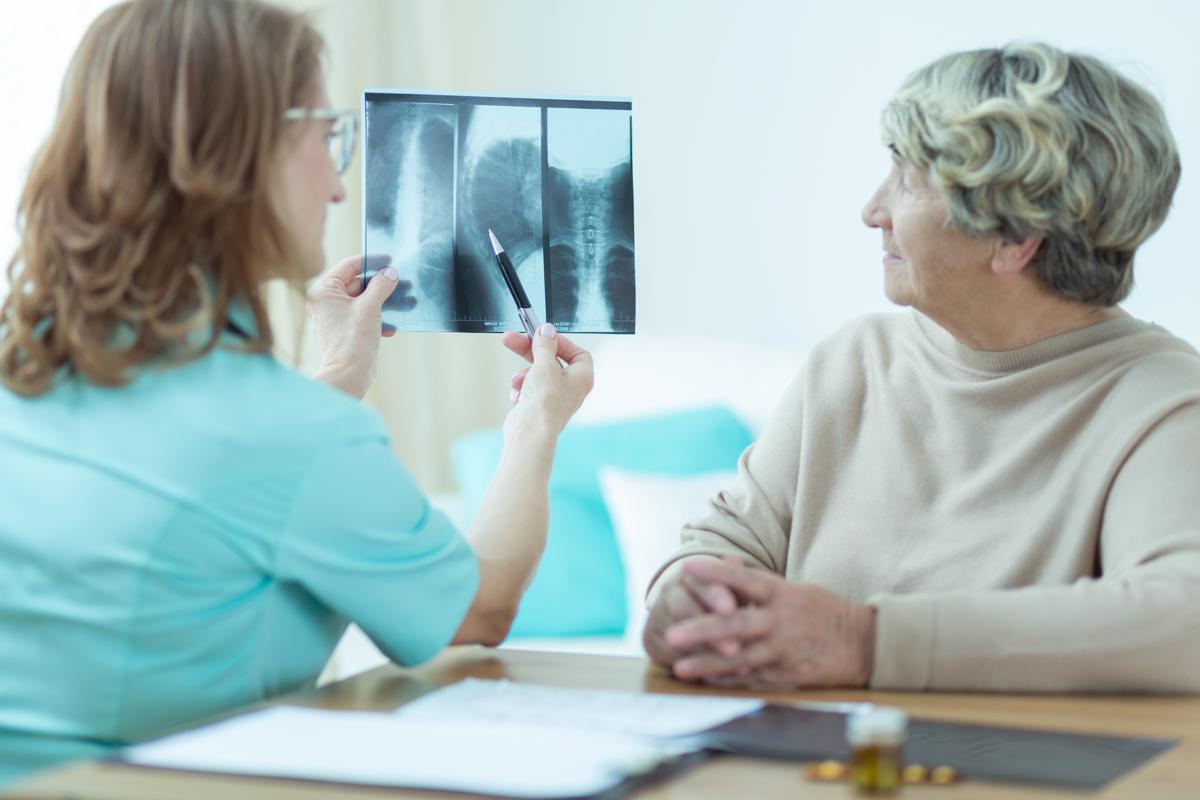 Bone cancer is characterized by formation of malignant tumors in the tissues of the bone. The following article describes the different types of bone cancers.

The human body has a total of 206 different bones, which provide shape and structure to the body, as well as support and protect the organs such as brain, heart and lungs. Bone cancer affects more than 2,000 people in the United States every year, and is more commonly found in children and adolescents, than in adults. It occurs due to malignant growth in the bone, which destroys normal bone tissues.

This type of bone cancer is very common, and caused by metastasis. It refers to a cancer that orginiates in some other organ or tissue, and spreads to the bones. When a person suffers from lung cancer, breast cancer or prostate cancer, the cancerous cells migrate to bone and progress to bone cancer. This bone tumor shows the presence of abnormal cells resembling the tissue of origin.

In addition, lymphoma and multiple myeloma are the common types of bone cancer, which develop in the bone marrow.

Pain is one of the most common symptoms of bone cancer. Other signs and symptoms include weakened bones, fatigue, fever, swelling and tenderness in joints, anemia, and weight loss. Bones weakened due to bone tumor are more susceptible to fractures.