The procedure of herniotomy is a surgery of the abdomen, in order to cure a hernia. In the following paragraphs, a more detailed explanation about this procedure has been provided.

You are here: Home / General Health / What is Herniotomy 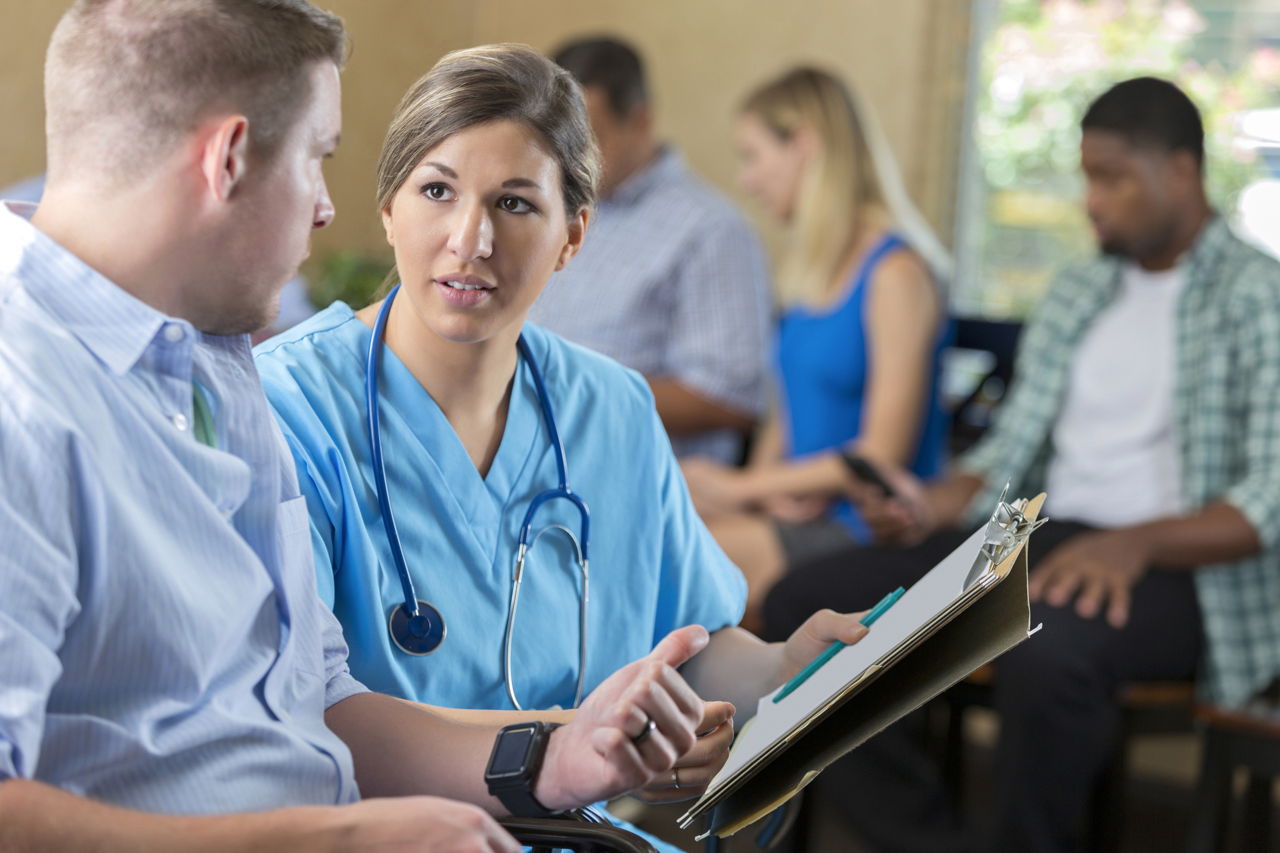 The procedure of herniotomy is a surgery of the abdomen, in order to cure a hernia. In the following paragraphs, a more detailed explanation about this procedure has been provided.

The hernia is a condition that causes an acute discomfort to people suffering from it. The surgical procedure which is used to cure and basically, rectify hernia is known as herniotomy. There are two things about hernia that all of us should know, one, in several cases there are no symptoms due to which the hernia is left undetected and two, in cases where it is left untreated or it reaches a certain level of severity, the organs involved may get damaged. Herniotomy is the surgical cure and also the only safest and recommended cure of hernia, to ensure that the organs are protected and the condition gets safely cured.

The human abdomen and the lower part of what we colloquially identify as ‘stomach’, is commonly known as the abdominal cavity. This cavity is particularly filled with the digestive system and urinary tract organs. In order to protect this cavity from frontal and sides, nature has mammals with peritoneum, which is basically a muscular membrane. This membrane covers all inter-abdominal areas, starting from the upper side of the liver and ending in the middle portion.

Hernia is a condition where in the internal organs of the body push themselves against this membrane or any other nearing muscles, and starts protruding from it. This forms up a bulge which progresses into a sac if the condition worsens. Now it is essential to return these protruding organs to their normal positions as they can harm the blood circulation and also the bodily functions of the abdomen. This can be done with the help of Herniotomy.

Another problem a patient may have to deal with is that hernia has very abstract symptoms such as pain and strain in the affected area. Chronic cough, smoking, lifting very heavy weights, Cystic fibrosis, extreme exertion, extreme strain and tension on the muscles and even extreme obesity can lead to hernia. Hernia is also usually detected through physical examination by a doctor and in some cases, an ultrasound is also used.

There are 5 prominent types of hernia, depending upon the places/locations where the protrusion can occur.

In all the cases, irrespective of the ailment, a Herniotomy is required as soon as possible, and there is no other alternative as the condition does not get cured on its own.

This hernia-repair procedure is not life-threatening and at least, in theory, is straight forward. There are two types of surgeries which can be done, depending upon the surgeon’s analysis of the condition.

Open Herniotomy
The basic premise is that a cut is made on the location above the affected area, and the surgeon opens up the muscular membrane, peritoneum. Following this, all the displaced organs are put back into their normal positions and the muscular membrane is carefully stitched up. This completes the surgical process, and the recovery begins. In this kind of surgery, the principle objective is to rectify the protrusion or bulge, and also heal the muscular membrane if damaged.

It must be noted that irrespective of the location, the procedure followed is more or less the same. The usual simple hernia surgery recovery time period is about 4 weeks, that is one can get back to the normal routine (with less rigorous exercise and no extreme physical activity). Surgeons usually recommend that one starts walking as soon as possible. Now the time period for this often depends upon the scale of the hernia and the general physical condition of the person.

Herniotomy using Laparoscopy
In some cases, doctors use laparoscopy where a small tube and camera is used along with smaller, slimmer and more sophisticated surgical instruments to conduct the very same procedure. However instead of making a longer cut, 3-4 very small cuts are made in such a case. The ‘wound’ or the actual incision during this surgery is minor, which reduces the strain of the surgery on the body, and also curbs down the pain felt by the patient during the recover and helps in a faster recovery.

Unfortunately, this form of hernia-repair surgery costs more than the open surgery. The laparoscopy patients on the other hand, tend to recover with more speed, obviously owing to the fact that the ‘cuts’ made during the surgery are smaller and cures and heals quickly.

Note that there are some complications associated with hernia surgery which tend to affect the abdomen and groin if the hernia is note treated on time.