Paleo vs. Whole30: Which One is Right for You?

Decisions, decisions. They plague us every day, right down to the food that we eat. Although we know what we should eat, sometimes we don’t make the wise choice. But let’s say you’ve now made the decision that it’s time to make wise food choices a way of life. Maybe you have done your basic research and now it has come down to paleo vs Whole30.

Here we take a look at what each has to offer.

The paleo plan focuses on foods most likely eaten during the Paleolithic era. This would exclude any food that comes from farming since farming wasn’t yet practiced during that time period. So dairy, grains and most legumes are definitely a no-go. Other foods that you should avoid are processed or junk foods, artificial sweeteners or oils that come from soybeans and sunflowers.

While it does eliminate entire food groups for the duration of the plan, Paleo eating does allow for plenty of variation in other food groups. Meat and fish are encouraged, along with eggs, fruit, seeds and nuts. You may find the best news to be that you can drink wine and eat dark chocolate, but it should be in small amounts, of course!

Whole30 is structured as a 30-day reset for your body. The intent is to boost your metabolism and change your relationship with food.

Due to its structure, this plan is also aimed at identifying food tolerances you may not have otherwise known. After the 30-day time period, you can slowly reintroduce the previously banned foods to test your tolerance.

What Do the Plans Have in Common?

How Are the Plans Different?

The plans differ the most in their approaches. Paleo is more long-term while Whole30 is just 30 days. Thus, Paleo’s list of approved and unapproved foods never changes. On the other hand, the Whole30 plan allows you to reintroduce foods that were initially restricted in the first 30 days as long as your body can tolerate them.

So, What’s the Verdict on Paleo vs Whole30?

If you’re looking for a solid decision on which to choose when it comes to Paleo vs. Whole30, the answer isn’t super clear cut. Like many decisions, it depends on your health goals.

If you’re having gut trouble, it may be a wise idea to start with Whole30. This allows the 30-day reset to take effect, and then you can begin to single out the types of foods giving you trouble when you reintroduce them slowly. In addition, if you’re a person that has trouble committing to such drastic diet changes long term, then Whole30 may be a good way to begin. It has a clear end date, and you’re not doomed with the thought of being permanently limited in your choice of foods.

Paleo is definitely for those who are truly committed to completely overhauling their diet. It’s long-term, but could still be sustainable for those who desire a glass of wine and dark chocolate every now and then.

If you’re still struggling to decide, consider writing down your health goals. And be honest! What is your commitment level and why are you considering a diet change? Once those points are solidified, your choice of paleo vs Whole30 should become much easier. 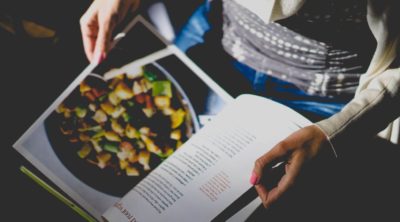 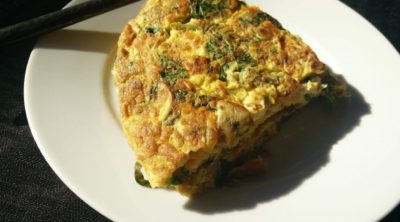 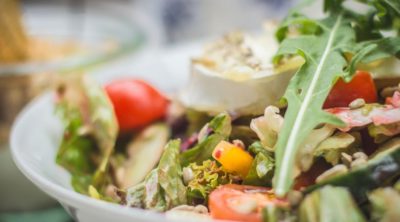 Is Panera a Good Dining Choice When Following Whole30?