The types, symptoms, causes, and treatment options for abdominal cysts, are the subject of discussion in this article. Read to get an insight into mesenteric and omental cysts, their etiology, and treatment methods. 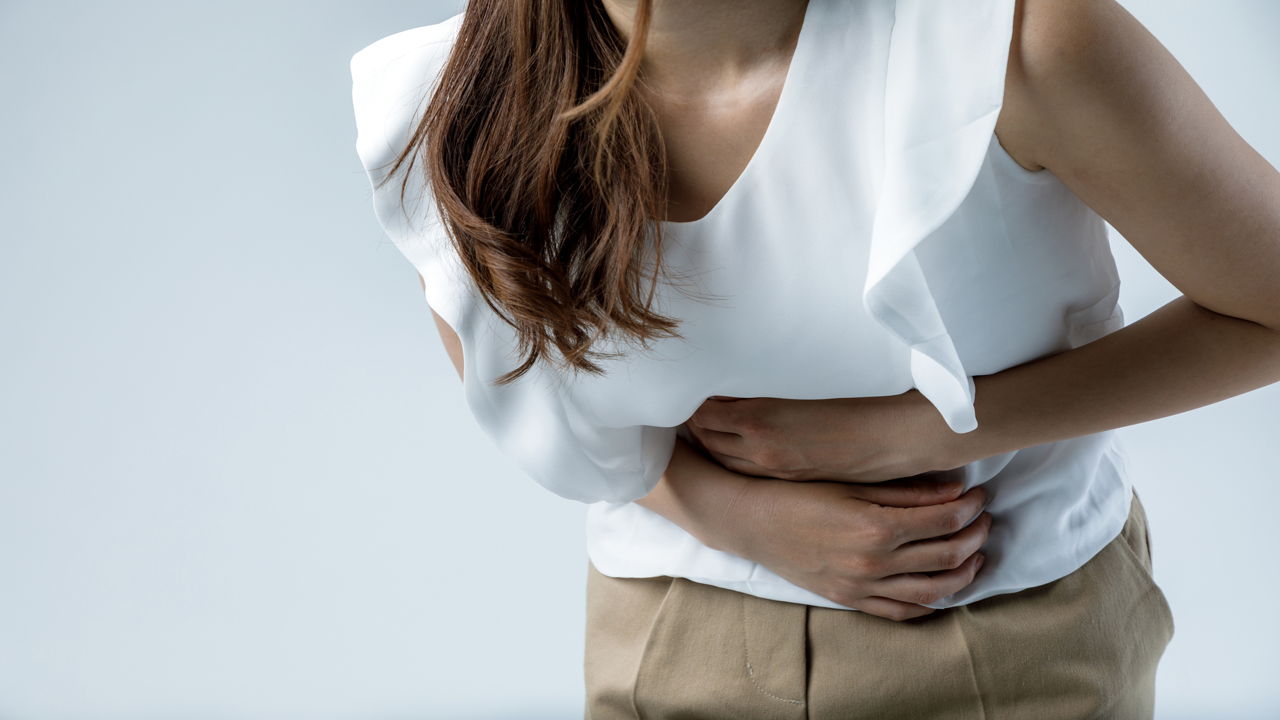 The types, symptoms, causes, and treatment options for abdominal cysts, are the subject of discussion in this article. Read to get an insight into mesenteric and omental cysts, their etiology, and treatment methods.

A cyst is a closed sac, containing fluid, air, and semi-solid material. It has a separate membrane and it may grow in various tissues of the body. Its outer wall is called a capsule. They are abnormal formations on body tissues. Usually, most of them are benign and go away on their own. Sometimes, they persist and need to be surgically removed.

Cysts are usually a result of the blocking of natural secretion outlets of the body. Very rarely do they turn into a tumor. They can vary in size from microscopic ones to large growths, that can displace organs. In this article, we focus on cysts that occur in the abdomen.

There are three main types:

Incidence rate of mesenteric cysts is higher than omental ones (They are about 4.5 times more likely, according to recent findings).

A chylous mesenteric cyst was first reported by von Rokitansky in 1842. The Italian anatomist Benevieni first described a mesenteric cyst in 1907, while Gairdner was the first to publish a description of an omental cyst in 1852.

In pediatric hospitals, the incidence rate of mesenteric and omental cysts is 1 in 20,000. About one third of cases have been observed in children who are aged up to 15 years, while the mean age of incidence is 4.9 years.

These cysts can vary in size and usually, they only get detected through ultrasound or sonography, if they have really grown huge in size. They can grow to a size of 40 cm in diameter. When a cyst grows beyond proportion, it starts exerting pressure on the surrounding organs, causing a lot of pain and discomfort. An abdominal cyst may cause some chronic symptoms like:

Cysts like the mesenteric and omental ones, can be caused by benign proliferation of abnormally positioned lymphatic vessels. They originate from degenerated lymph sacs in the embryonic retroperitoneal tissue. They behave abnormally, due to their disconnection from the lymphatic system and are similar to cystic hygromas that arise in the neck. Other probable causes have been hypothesized to be trauma, neoplasia (Tumor formation process), failure of the lymph channels in connecting with the venous system, or the failure of the mesentery leaves to fuse.

A grown cyst can give rise to various complications and therefore, the only treatment is removal through surgery. Most patients need intestinal resection or abdominal resection. In case, the cyst is malignant, surgical removal becomes even more necessary.

The treatment in case of omental cysts is easier, as they can be removed, without disturbing the bowel. Same may not be the case with mesenteric cyst surgery, where bowel resection (partial removal) may be required. However, in most cases, enucleation is preferred. In case of mesenteric cysts, bowel resection will mostly be required in case of children, while in adults, it is less likely.

Very rarely, due to the location and size of the cyst, partial excision, accompanied with marsupialization of the cyst, may be necessary. To prevent recurrence, the affected tissue is hardened with electrocautery. In some cases, laparoscopic management has been effectively used to remove the cysts. Patients are usually discharged after 1 to 2 days of hospitalized care and observation.

Disclaimer: This article is for reference purposes only and is not meant to be a substitute for the advice of a certified medical practitioner.