Being familiar with what goes on in the achalasia treatment process, and its expected outcome helps an affected person to be mentally prepared for the future. This article throws light on the same topic. 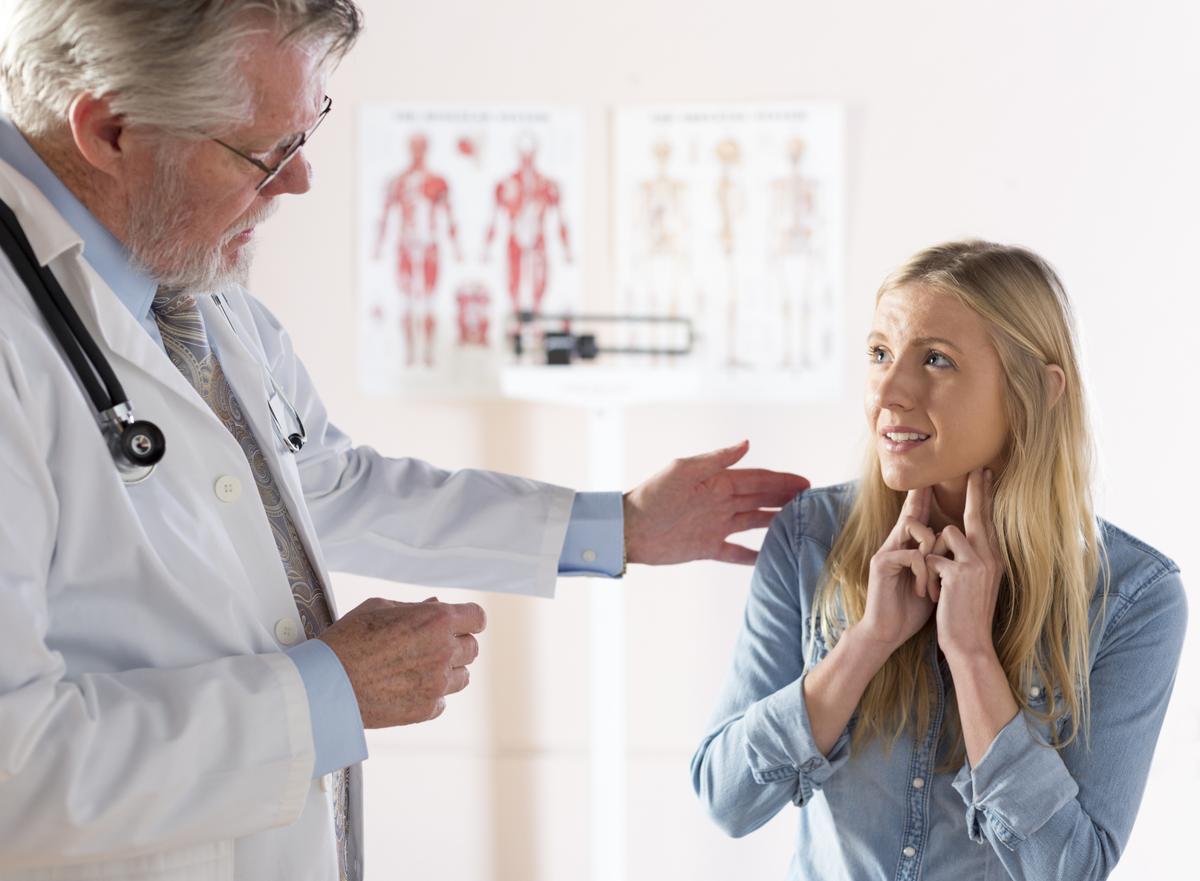 Being familiar with what goes on in the achalasia treatment process, and its expected outcome helps an affected person to be mentally prepared for the future. This article throws light on the same topic.

As reported by medical experts, if we consider about 100,000 people, then only 1 of them would be affected by this disorder that this article discusses – achalasia. The development of this ailment is associated with the esophagus – the tube that serves as the transport medium to carry food, liquid, and saliva from the mouth to the stomach.

Now, the muscles of this food pipe, and the sphincter (a kind of valve between the esophagus and stomach; it opens and closes when food passes into the stomach), are controlled by certain nerves. Due to certain factors, these nerves malfunction, thus affecting the muscles of the esophagus and the sphincter. Due to this, the person becomes unable to swallow food or liquid, and this condition is known as achalasia. Scientists have not been able to determine the specific cause of this disorder. But they assume that certain infections, heredity factors or immune system disorder may contribute to the development. The disorder is rare and progressive, and it usually gets detected at a later stage.

The main symptom is, difficulty in swallowing food and liquid. But this can also be caused by other conditions such as strep throat, sore throat, swollen lymph nodes, etc. However, if this symptom is accompanied by a feeling of food getting stuck in the chest after swallowing, difficulty burping, hiccups, or a heavy sensation in the chest, then the problem could be of achalasia. Besides these symptoms, this problem also triggers pain which may be mild to severe, depending upon how severe is the condition. In some people, regurgitation may also occur. And due to the difficulty in feeding, most people lose weight.

Treatment Plan of the Condition

The treatment plan can help reduce the severity of the achalasia symptoms, but can’t cure the problem. There are several kinds of treatment options which are able to provide almost symptom-free days to patients, for a number of years. What the treatment does is, it stimulates the sphincter to work properly so that the food and liquid can pass through the esophagus and into the stomach. The main procedures that are undertaken for the treatment may include:

To conclude, although all the above treatment methods do not ensure a permanent solution to the problem of achalasia, they sure help the patient to eat and drink with the least of problems. Periodic follow-up with the doctor, and following his/her recommendation also provide a great deal of help in getting adjusted to this condition. Take care!