Do you have that disgusting acid taste in mouth? Here's an article on the causes and cures for this problem.

You are here: Home / General Health / Acid Taste in Mouth 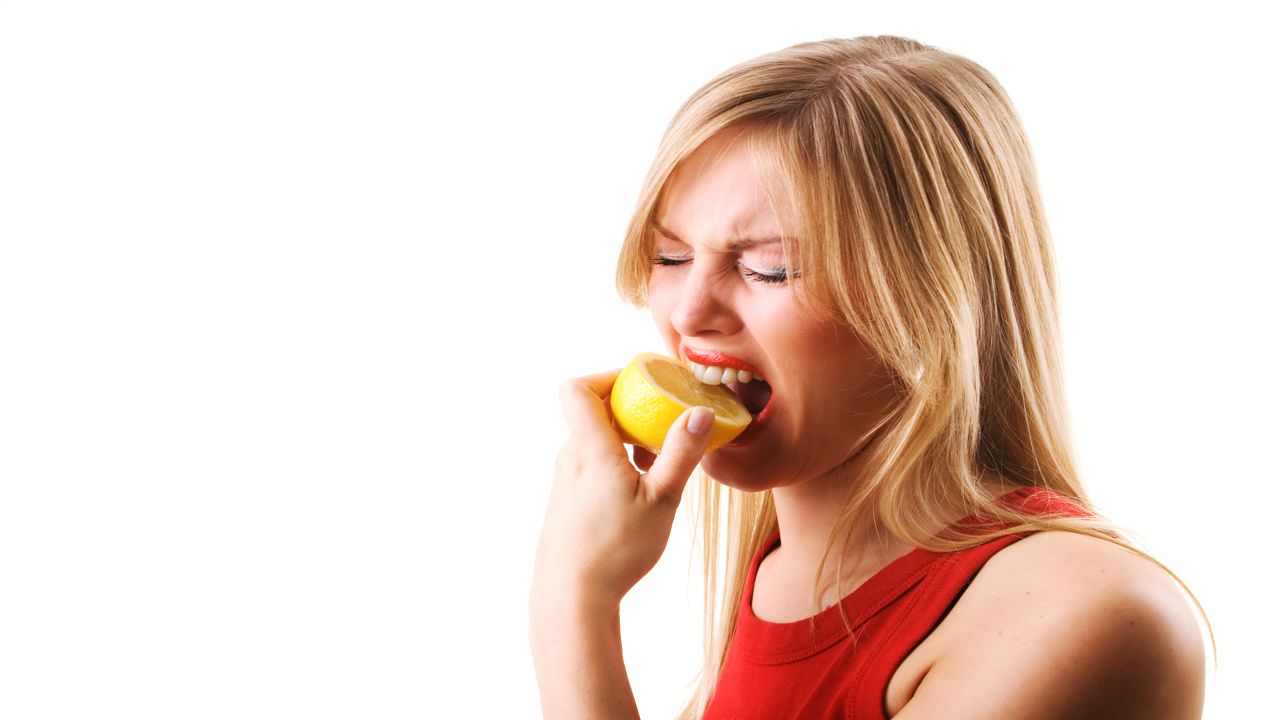 Do you have that disgusting acid taste in mouth? Here’s an article on the causes and cures for this problem.

Has something you ate last night left the proverbial ‘bad taste’ in your mouth? Acidic taste in mouth is a common occurrence. It is not a disease, but is actually a symptom, more often than not, of an underlying, larger problem of acid reflux disease.

But, this sphincter doesn’t work quite as efficiently in some people. Sometimes, the sphincter allows some of the acid to pass into the esophagus, which gives that slightly burning sensation in the upper abdomen. This is known as heartburn and is caused due to the reaction of the acid in the esophagus. When the acid travels up the esophagus, it gives that familiar acidic taste in mouth. This problem is also common in pregnant women and obese people, as there is already a lot more pressure on their stomach, hence there is a good chance that the sphincter will allow some acid to pass, when the pressure is too high.

Sometimes, people with perfectly functional sphincters too suffer from this problem. Why? When you overeat or eat too much too fast, the food enters the stomach all of a sudden and hence, to digest so much food, excess acid is released by the stomach. Due to the excess food, acid and overall activity in the stomach, the sphincter releases some of the mix into the esophagus.

The other factors which exacerbate the problem of acid reflux. Smoking and some medicines relax the sphincter and hence, the incidence acid reflux in the esophagus becomes more common. If your job or daily routine requires you to bend over a lot, then again the problem of acid taste in mouth will be very common.

The best treatment for acid reflux is to monitor your diet. Make sure you don’t overeat and the root cause of the acid taste in the mouth is non-existent. Follow the GERD diet. You could also have an antacid, which will help neutralize the acid in the esophagus. But, if it is a recurring problem, perhaps you need to cut down your smoking. With the prescription of your doctor, you could also take some acid-suppressing medication and prokinetic drugs. Acid suppressing medication helps keep the acid down in people who suffer from this problem often. Prokinetic drugs help speed up the process of digestion. In severe cases, surgery may be required to tighten up the sphincter and check if there has been any lasting damage on the esophagus due to recurring problem of acid reflux.

Acid taste in mouth is very common and is not too harmful, if it is a one-off incident. But, if it is becoming more and more common, it may be wise to see a doctor.