You went ahead and got those beautiful nail extensions, but there are several dangers of using acrylic nails. One such problem is fungus, about which has been explained here. Have a look... 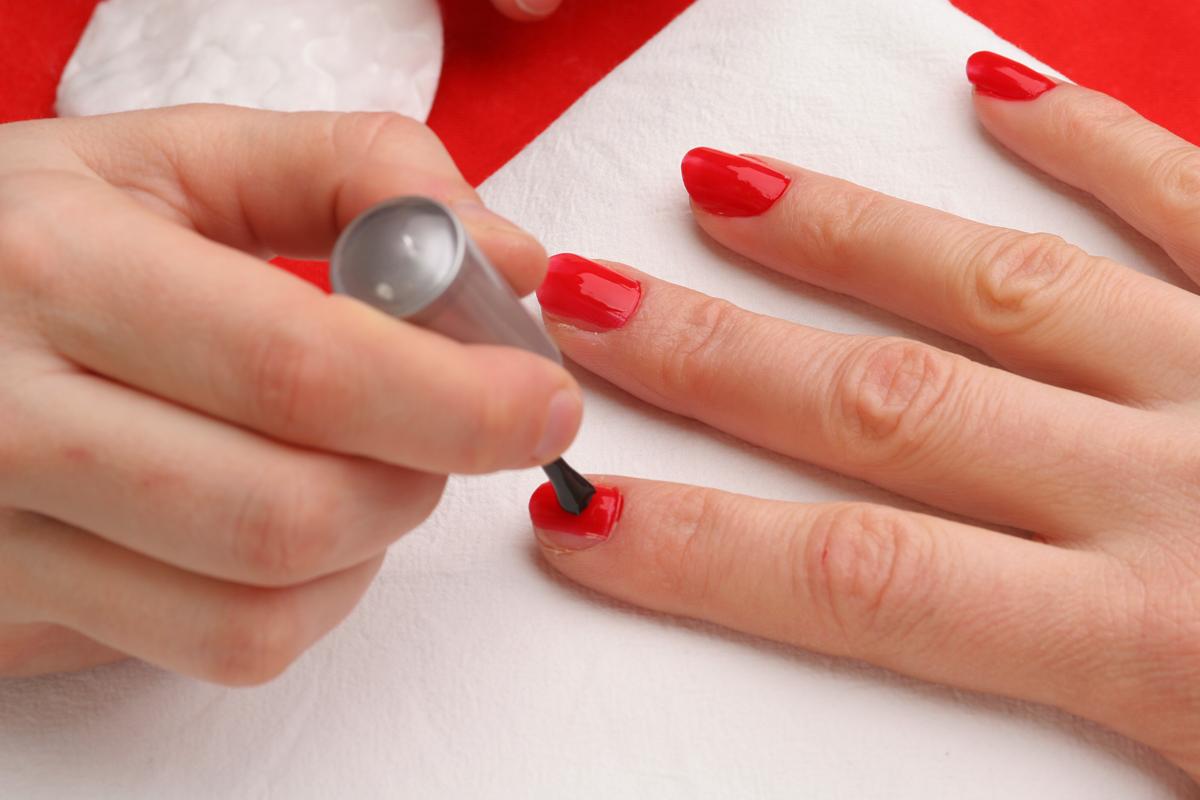 You went ahead and got those beautiful nail extensions, but there are several dangers of using acrylic nails. One such problem is fungus, about which has been explained here. Have a look…

Acrylic nails are artificial nails that are applied as a means of enhancing the appearance of the hands. They can be used to enhance the length of the nails, or to cover up broken, deformed, brittle or discolored nails. When they are applied hygienically by professionals, they are relatively harmless. However, it is poor application of these, or their overuse, that leads to a common problem called acrylic nail fungus. Not only is it common, it can also get dangerous if ignored, and harm your natural nails. If the right application techniques are not followed, there may be a gap that develops between the acrylic nail and your original nail bed. This gap creates the perfect environment for the development of fungus.

The acrylic nail itself cannot be affected by fungus, because it is artificial. The actual affected areas are the nail plate, the skin under the nails, and the skin around the nails. The problem that occurs with recognizing the condition is that the infection is often hidden under the nail, and until the related symptoms become clearly evident, the fungus cannot be identified.

Fungus grows in the presence of moisture, darkness, and warmth. This means that the gap that is formed between the acrylic nail and the original nail is the perfect environment for the fungus to grow. The presence of fungus can be identified by the presence of any of the following symptoms.

Treatment
Fortunately, if this condition is noticed at the right time, it can be effectively treated. First, visit a doctor to identify the presence and severity of the fungal infection. Once confirmed, use prescribed medication and some home treatment measures to deal with the problem.

What started out as a procedure to enhance your nails can take a bad turn and lead to this condition. The worst part is that it can last for very long, and indeed affect the appearance of your nails and hands. The best way to prevent this problem is to avoid the use of acrylic nails altogether, and keep your nails trimmed at all times. However, if you still get tempted and cannot resist getting these enhancements, have it done professionally by a licensed salon or nail technician.