Adderall is psycho-active stimulant while alcohol is a depressant. This article presents the effects and side effects of mixing them both.

You are here: Home / General Health / Adderall and Alcohol 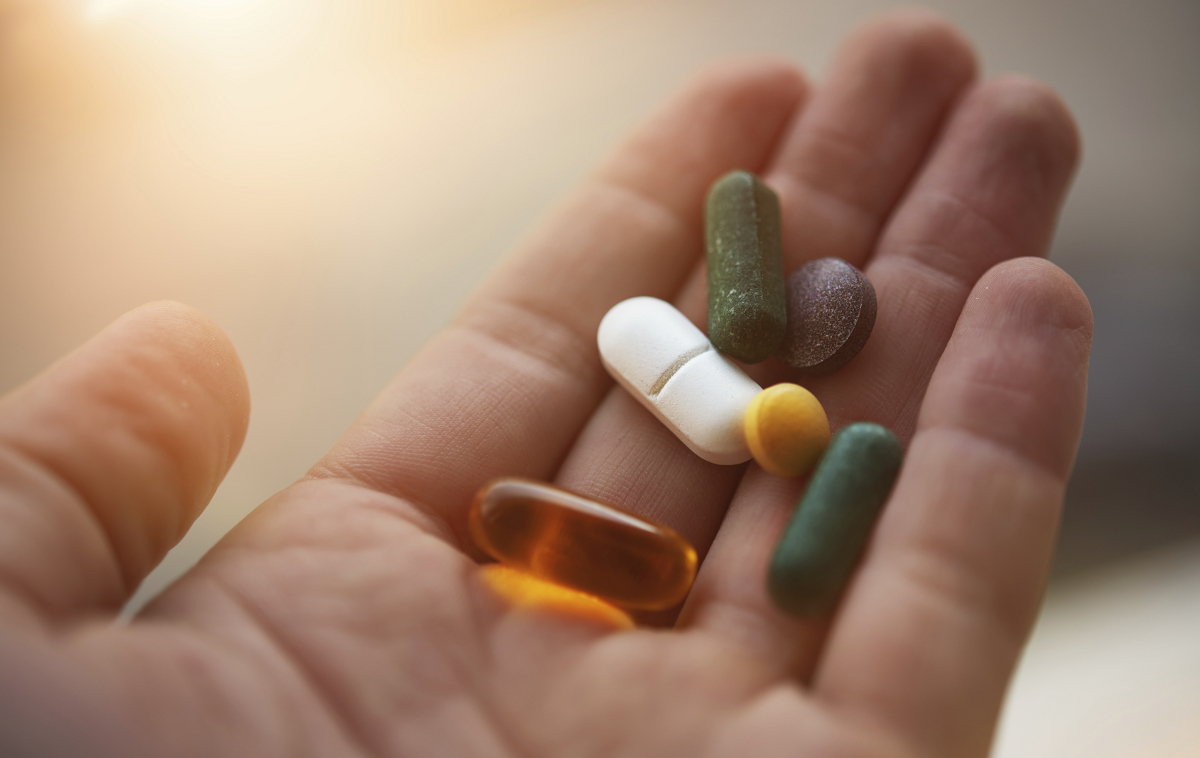 Adderall is psycho-active stimulant while alcohol is a depressant. This article presents the effects and side effects of mixing them both.

People who take Adderall and alcohol together have more of a capacity to drink as they don’t quite feel very drunk and tired, as the drug makes them feel a lot more awake. They feel a heightened sense of perception and can go on talking for hours saying the most brilliant things probably, getting aggressive easily. However, it can be rather dangerous as the combination of alcohol and Adderall is most likely to egg you on into thinking that you can drink a lot, and you end up drinking more than your capacity really. And to top it, it can lead to alcohol poisoning placing a lot of health risks that are bound to eventually get into your way if you’re habituated to it. Following are the effects of mixing them both:

Both Adderall and alcohol make your body dehydrated and your throat dry. Quite often, people who take it and dance a lot or do any kind of rigorous physical activity are at a risk of having their body chronically dehydrated. The consumption of coffee will worsen the dehydration symptoms.

Bad for the Heart

Alcohol and Adderall interaction increases your heartbeats, taking in a lot of oxygen that can be very harmful for your body. It can further lead to a sudden increase in blood pressure, thereby increasing the risk of a heart attack or stroke. It can be fatal for people who have a history of heart problems.

If you’re into the habit of mixing both, it is better you either cut down your drinks a bit or your Adderall dosage. Usually, when you take this drug and then start drinking, you may not be able to control your alcohol consumption until you fall asleep or pass out. Also, the amount of Adderall doesn’t quite reverse the adverse effects of alcohol on your body.

People on prolonged periods of having Adderall and alcohol together can start experiencing strange patterns with their sleep. The drug ignores your physical exhaustion and keeps you mentally stimulated in a way that it overpowers all other mechanisms of your brain that would usually feel exhausted causing insomnia. Your sleep pattern takes a while to revert to being normal after a couple or more days, if you’ve been mixing both heavily. Your immune system weakens due to long-term effects of lack of sleep, giving you a burned out feeling and making you feel an awful load of fatigue due to low energy levels.

Prolonged mixing can also lead to psychosis, delirium, and hallucinations as your body fails to cope with the loss of nutrients due to constant exhaustion and a very low appetite. Adderall increases the levels of magnesium in your blood, significantly lowering the ratio of calcium to magnesium. It also tends to repress your appetite. However, you should make sure to eat the right sort of foods, so your body receives the nourishment it needs without causing further damage.

If you have a history of drug abuse or mental health disorders and other health problems already, then mixing Adderall with alcohol will have adverse effect on your physical as well as psychological well-being.