Adenocarcinoma of the Lung

Adenocarcinoma is one of the most common subtypes of non-small cell lung cancer. The following write-up provides information on the causes, symptoms, treatment and prognosis of this serious lung disease.

You are here: Home / General Health / Adenocarcinoma of the Lung 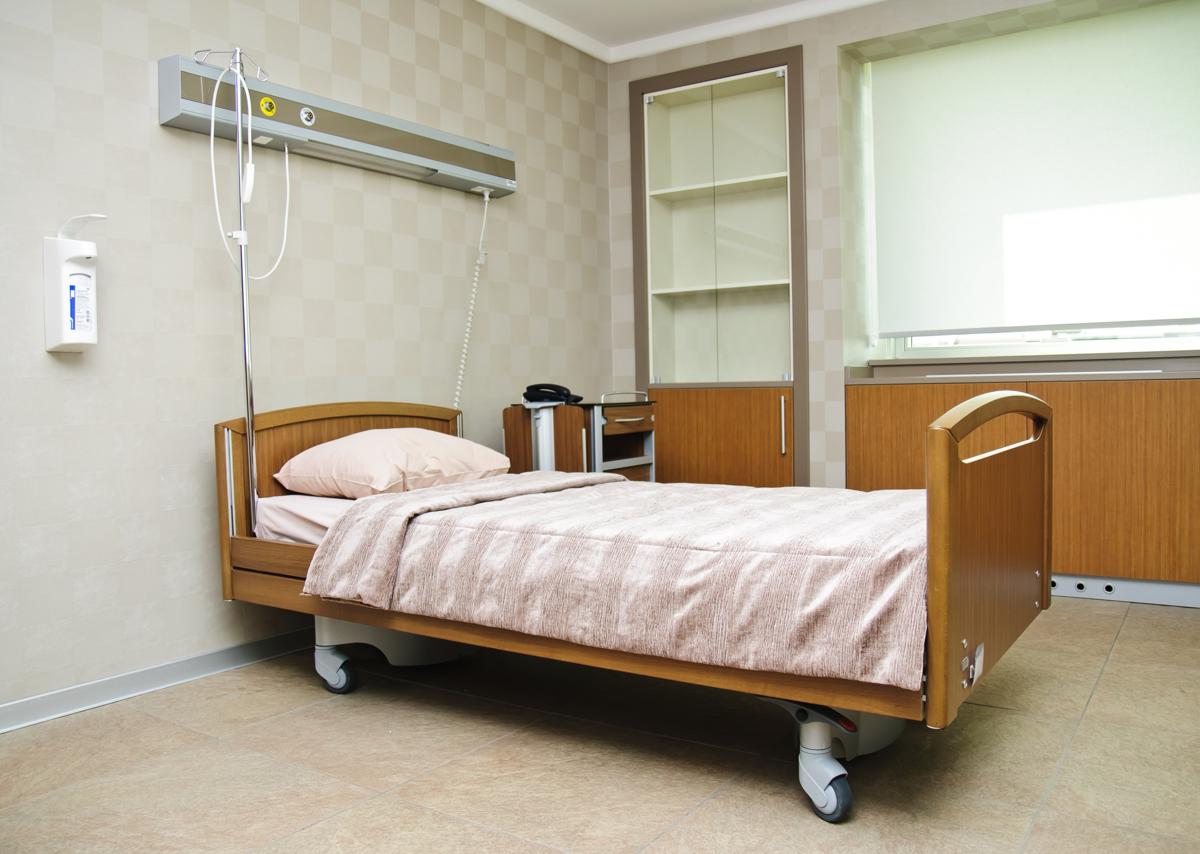 Adenocarcinoma is one of the most common subtypes of non-small cell lung cancer. The following write-up provides information on the causes, symptoms, treatment and prognosis of this serious lung disease.

Adenocarcinoma, which is one of the common forms of cancer that affects the lungs develops in the lining of the lungs. While small cell lung cancer commonly affects those who indulge in heavy smoking, adenocarcinoma may affect non-smokers as well.

This type of cancer develops in the periphery or the outer portion of the lungs. The rate at which this cancer grows is slower when compared to other subtypes. This is the reason why the symptoms start appearing after the cancer has progressed to an advanced stage. This form of cancer is divided into four stages.

Stage 1: In this stage, the cancerous growth is small and is restricted to the lungs.

Stage 2: In the second stage, the cancer spreads to the lymph nodes.

Stage 3: In the third stage, the cancerous growth may spread to the chest wall, pleura, layered serous membranes surrounding the heart, or the diaphragm. Later the cancer may spread to a part of chest cavity that houses the heart, aorta, esophagus, windpipe and thymus.

Stage 4: This is the final stage in which cancer metastasizes to other parts of the body.

Though the cancerous growth often takes place in the lining or the outer surface, the uncontrolled cell division may even take place in the tiny alveolar sacs, wherein the exchange of oxygen and carbon dioxide takes place. Under these circumstances, one is diagnosed with bronchioloalveolar cell carcinoma, which is also called adenocarcinoma in situ.

While smokers are definitely at an increased risk of developing any form of lung cancer, even non-smokers can be affected by this condition.

» Studies reveal that the incidence of bronchioloalveolar cell carcinoma, which is a subtype of NSCLC, has increased considerably in women who are non-smokers.

» At times, one may even be genetically predisposed to adenocarcinoma of the lung.

» Exposure to asbestos, radon and other environmental pollutants such as diesel exhaust, copper, nickel, cadmium or aromatic polycyclic hydrocarbons may also make one susceptible to this form of cancer.

In the initial stages, this condition may remain asymptomatic. This is the reason why it is often diagnosed at a later stage. A person diagnosed with this form of cancer may exhibit the following symptoms.

As mentioned earlier, this form of cancer may be asymptomatic in the early stages. Most of the time, it may be diagnosed incidentally during a routine medical checkup involving a chest X-ray examination. Besides the X-ray examination and blood tests, other tests that may help in diagnosing this condition include:

These diagnostic procedures may help in ascertaining the extent of the disease or stage of the cancer.

Treatment
The decision regarding the suitability of the treatment options for non-small cell cancer is taken after considering the stage of the cancer, severity of the symptoms, and overall health of the patient. Doctors may suggest a combination of treatment options.

If detected at an early stage, surgery may be performed to remove the cancerous growth. Wedge resection, segmental resection, sleeve resection, lobectomy, and pneumonectomy are some of the surgical procedures that may be considered for those diagnosed with this serious lung disease.

» Wedge resection involves removal of a small part of the lung, whereas pneumonectomy involves the removal of the entire lung.

» Sleeve resection is another procedure in which a section of the windpipe along with the affected lung tissue is removed. This procedure also involves anastomosis or rejoining of the ends of the bronchus.

» If surgery cannot be performed, photodynamic therapy, chemotherapy, radiation therapy or targeted therapies may be used for destroying the malignant cells.

The prognosis or the chance of recovery would certainly depend on the stage of the cancer along with the patient’s overall health. The prognosis is dismal if the cancer has spread beyond the chest wall or spread to the lymph nodes of the mediastinum. The overall five-year survival rate is about 15% for people diagnosed with adenocarcinoma. The survival rates may also be affected by the stage one is diagnosed with. Less than 10% of the people, who have been diagnosed with the advanced stage, may survive for five years after the diagnosis. The prognosis of this disease is quite poor, but if diagnosed at an early stage, the life expectancy may improve.

While the aforementioned treatment options may help in controlling this disease, the patient would also need palliative care. Family members must also be supportive and lend their emotional support. This will help the patient deal with this disease and may also help in improving his/her quality of life.