The type of adrenal gland disorder vary with respect to the underlying cause of the dysfunction. Some of the manifested symptoms include skin condition, muscle fatigue, abnormal blood pressure, change in sugar levels, digestion problems, and mental problems. Read on, to know more... 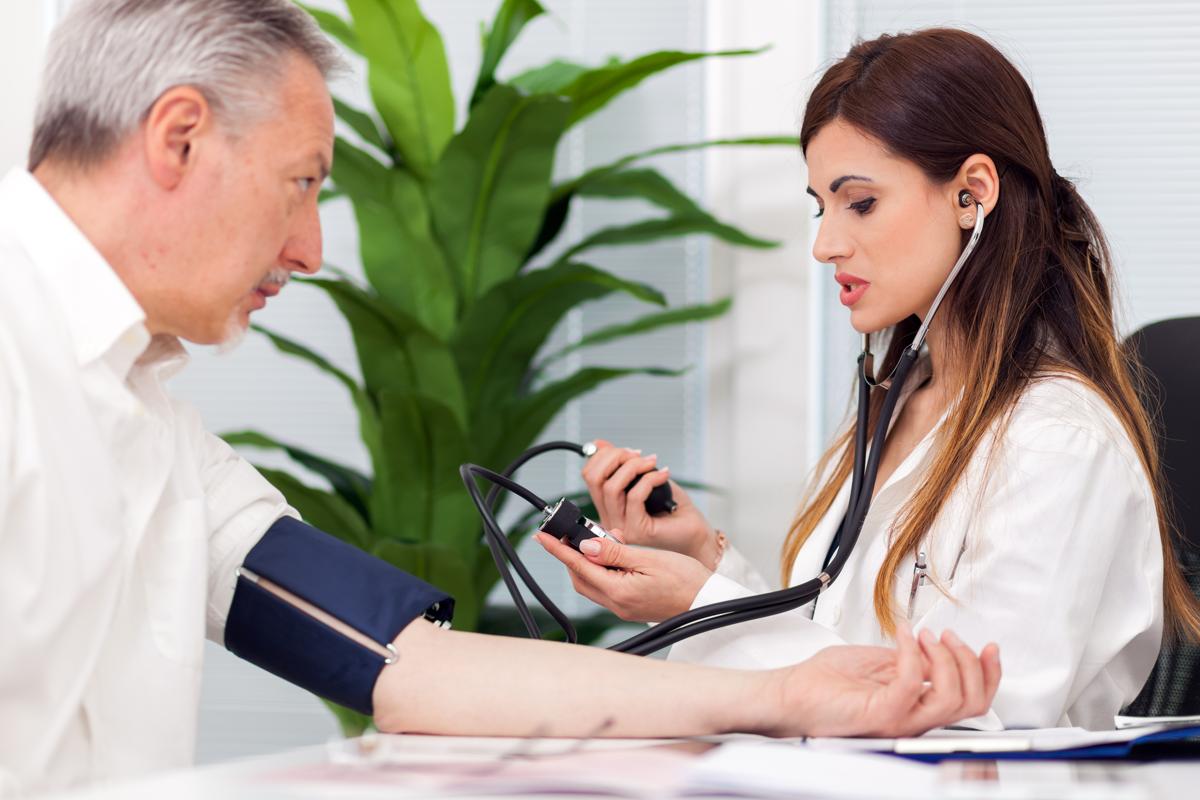 The type of adrenal gland disorder vary with respect to the underlying cause of the dysfunction. Some of the manifested symptoms include skin condition, muscle fatigue, abnormal blood pressure, change in sugar levels, digestion problems, and mental problems. Read on, to know more… 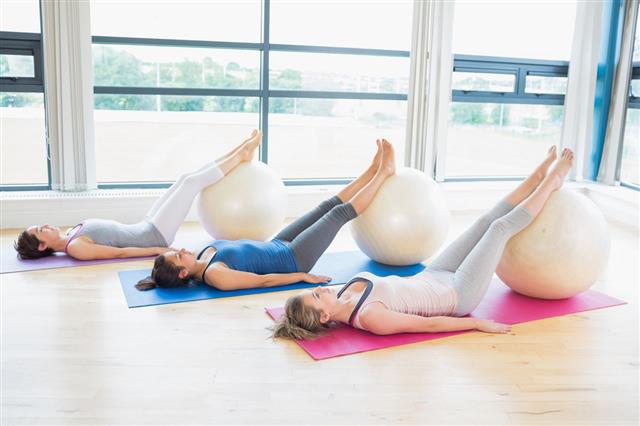 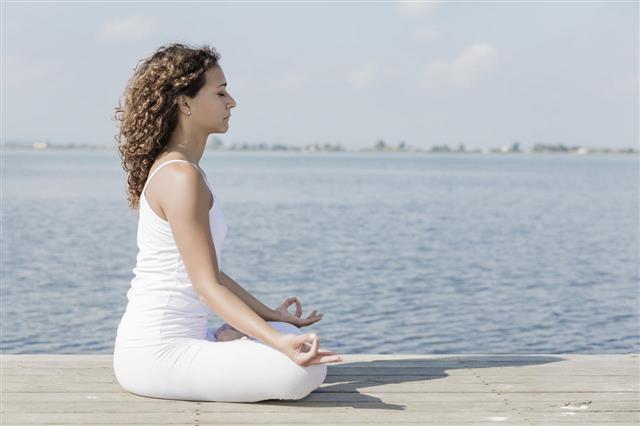 Adrenal glands are parts of the endocrine system, situated above each kidney. With respect to the location, these two small-sized, triangular-shaped glands are also known by the name, suprarenal glands. Similar to other endocrine glands, they secrete hormones and release directly in the bloodstream (not via ducts). Refer to the overview of the endocrine system and you will come to know the roles played by these small glands in the normal functioning of the body.

The anatomical structure of adrenal glands is divided into two parts – cortex and medulla. Each of these portions are responsible for production of specific hormones. In fact, the main functions of adrenal glands are secretion of steroids and other hormones related to stress conditions. Any abnormality in the levels of hormone secretion is manifested as adrenal gland disorder symptoms. At times, the dysfunction is present at birth, i.e., congenital. However, adrenal problems can also be developed after birth, after exposure to triggering factors, like weak immune system, frequent infections, poor diet, medication side effect, and unhealthy habits.

The activation of adrenal glands for hormone production is indirectly control by the hypothalamus of the brain. It secretes antidiuretic and corticotropin-releasing hormones that signal the pituitary gland for corticotropin secretion. This hormone then stimulates the adrenal glands to secrete corticosteroids. The adrenal gland problems are related to the hypoactive or hyperactive functioning of the glands. Listed below are some of the adrenal gland diseases along with the manifested signs and symptoms.

The primary cause for adrenal insufficiency is failure to secrete sufficient amounts of steroid hormones by the adrenal glands. While some may manifest low levels of cortisol, others have decreased amounts of aldosterone in the body. The prime effect of such hormonal deficiencies is loss of sodium and potassium. Thus, patients suffering from adrenal insufficiency often have cravings for salty foods. Other associated symptoms are dehydration, muscle fatigue, weight loss, hypotension, digestive disorder, and mental problem.

When the adrenal glands secrete too much of corticosteroid hormone, more than the amount required by the body, then it leads to a condition called the Cushing’s syndrome. Over here, the symptoms of adrenal gland disorders are acne outbreaks, thin skin, slow healing, muscle loss, decreased fertility (in both men and women), hypertension, hyperglycemia, and excess hair growth in certain parts of the body. Overall, the patient lacks stamina and experiences weakness.

As the name signifies, congenital adrenal hyperplasia is a genetic disorder, in which the adrenal glands fail to produce adequate cortisol hormones. In most cases, decreased level of cortisol is associated with other hormonal imbalances. In some people, the symptoms are manifested during childhood, while others come to know about it in early adulthood. Symptoms of congenital adrenal hyperplasia are general weakness, low blood pressure, intolerance to low temperature, vomiting, dehydration, and feeding difficulty.

Tumor of the adrenal glands is caused due to overproduction of one or more hormones for a prolonged period. It can be benign or malignant, in which the occurrence rate of former type is more than malignant tumor. Adrenal gland tumor is usually asymptomatic in the initial stages, until the glands start secreting hormones excessively. The notable adrenal gland tumors symptoms include abdominal pain, shaking, water retention, chest pain, hypertension, mood swings, increased hair growth, and weight gain.

Detecting adrenal gland disorders symptoms is challenging for patients, as well as for the health care physicians. However, if the problems are left untreated for an extended time, they can lead to life-threatening medical complications. A precautionary approach is to visit the doctor without delay, if suspected symptoms are present. For every patient, treatment at the earliest possible date is imperative to receive prompt results. After diagnosing the underlying cause and its severity, the physician may recommend medicine therapy or surgical procedure. Besides therapeutic intervention, following a balanced diet and adopting healthy lifestyle habits are crucial to manage adrenal gland problems.