Age dementia is a progressive condition that involves reduction in intellectual functions such as memory, reasoning, communication, problem solving, judgment and so on. Since it's a progressive disorder, it mostly goes unnoticed as its signs and symptoms are often mistaken to be normal signs of aging... 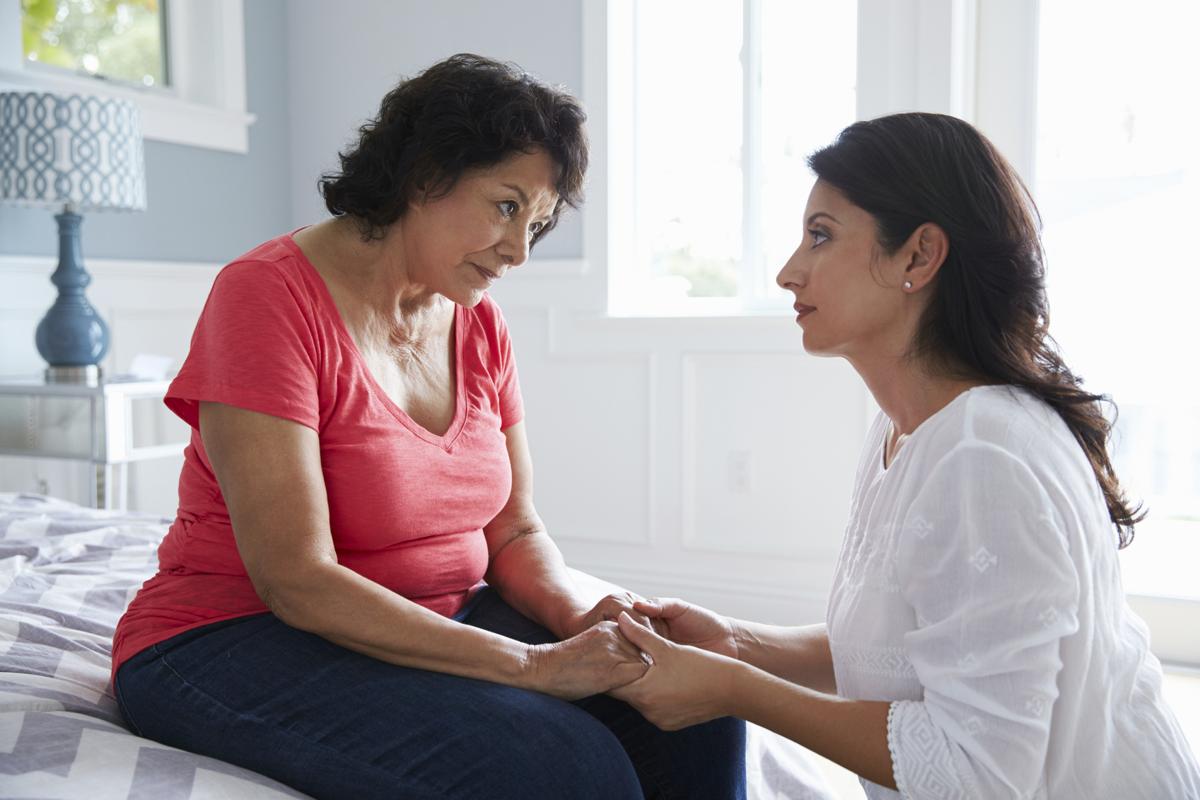 Age dementia is a progressive condition that involves reduction in intellectual functions such as memory, reasoning, communication, problem solving, judgment and so on. Since it’s a progressive disorder, it mostly goes unnoticed as its signs and symptoms are often mistaken to be normal signs of aging…

Dementia is one of the most common causes of institutionalization, morbidity and mortality among the elderly.

Age dementia is a progressive loss of brain function such as loss of memory, inability to reason and deterioration of cognitive functions, thereby impairing the ability of the person to perform day-to-day activities. In the US, around 6 million people are estimated to be suffering from dementia and it commonly occurs in 6-8% of people above the age of 65. Further, 30% of people above the age of 85 are prone to have dementia. Age dementia symptoms are often mistaken as normal signs of aging. However, the increasing signs of forgetfulness is not normal. People suffering from dementia exhibit a gradual loss of intellectual function, such as in the areas of reasoning, problem solving, ability to function independently, language usage, communication and so on.

Dementia patients are unable to recall information, recent incidents, names, places and so on. They are unable to locate their day-to-day objects such as glasses, wrist watches, keys and similar kind of items. Moreover, they misplace day-to-day articles, such as place wrist watches in sugar bowls or use plastic containers to cook food on the stove and so on. They keep narrating incidents and stories again and again, not knowing that they have already narrated them to that very same person before. They even tend to ask the same questions repeatedly without realizing what they’re doing.

Inability to reason and calculate

People suffering from dementia have problems in abstract thinking. They are unable to choose the appropriate clothes for an occasion or decide on an appropriate tip at a restaurant. They also lose the ability to calculate, such as adding, dividing, multiplying numbers and so on. They develop poor judgmental capacities and do not know how to respond appropriately in emergencies.

Inability to read and write

Age dementia patients gradually lose their ability to read and write. Some of them can read the words, however, the ability to comprehend what the words mean is lost.

Inability to use words correctly

They are also seen to use irrelevant words in sentences without knowing what they are doing. They tend to forget simple words and replace them with some other words, thereby confusing the listener to a great extent. Thus, age dementia patients gradually lose the ability to communicate properly.

Age dementia patients often tend to get lost in their very own neighborhoods. They may go out to buy some groceries and then have no clue as to what they are doing there and how to get back home. It is also common to see patients wandering away from their homes and getting lost.

These patients gradually forget how to perform daily tasks that they performed for years together. Tasks such as cooking, operating the oven or microwave, using the telephone to call someone, preparing a cup of tea and so on are forgotten by these patients. They simply cannot remember these details, even though they did them all their lives. They are unable to take care of their personal needs such as buttoning their blouse, zipping up their pants and even ironing their clothes. They may go to brush their teeth in the morning and may even apply toothpaste on the toothbrush, however, may end up forgetting to finally brush their teeth. They even forget to dry themselves off after a bath, before getting dressed. All routine activities end up getting jeopardized.

Age dementia patients show variations in mood swings and exhibit extreme behavior within a short period of time. For example, at one instant they may be joyous and excited and the next moment they slip into an angry and agitated mood. They are often seen to fall into depression. They also find it difficult to control their emotions and are observed to become paranoid, fearful, lonesome, angry and even violent.

These patients often get confused about day and night. Their sleeping patterns are disrupted and they often suffer from insomnia. Thus, they feel tired and dull all the time.

Personality changes and lack of motivation

Age dementia patients are seen to undergo personality changes, that is, if the person was the joyous and fun-loving type, he may now become an irritated and angry person. They also become passive people and lack any kind of enthusiasm to do anything. They prefer to be by themselves and do not like to interact with people. They lack the interest to go anywhere and can sit around for hours doing nothing.

The depressing part about age dementia is that it has no cure. There are medications that can help reduce the symptoms, however, no permanent cure is available. It is a progressive disorder and these patients require a lot of home care. Family members need to take a lot of care of them and give them all the love and patience possible. There should always be someone around the patient, thereby avoiding any kind of accidents. It is easy to get frustrated while dealing with age dementia patients, however, it is best to remember that patience and love is the key.