AIDS kills - it's as simple as that. As far as mortality is concerned, AIDS does not discriminate between the sexes. However, AIDS symptoms in women may differ considerably from those in men. Let's find out more on this.

You are here: Home / General Health / AIDS Symptoms in Women 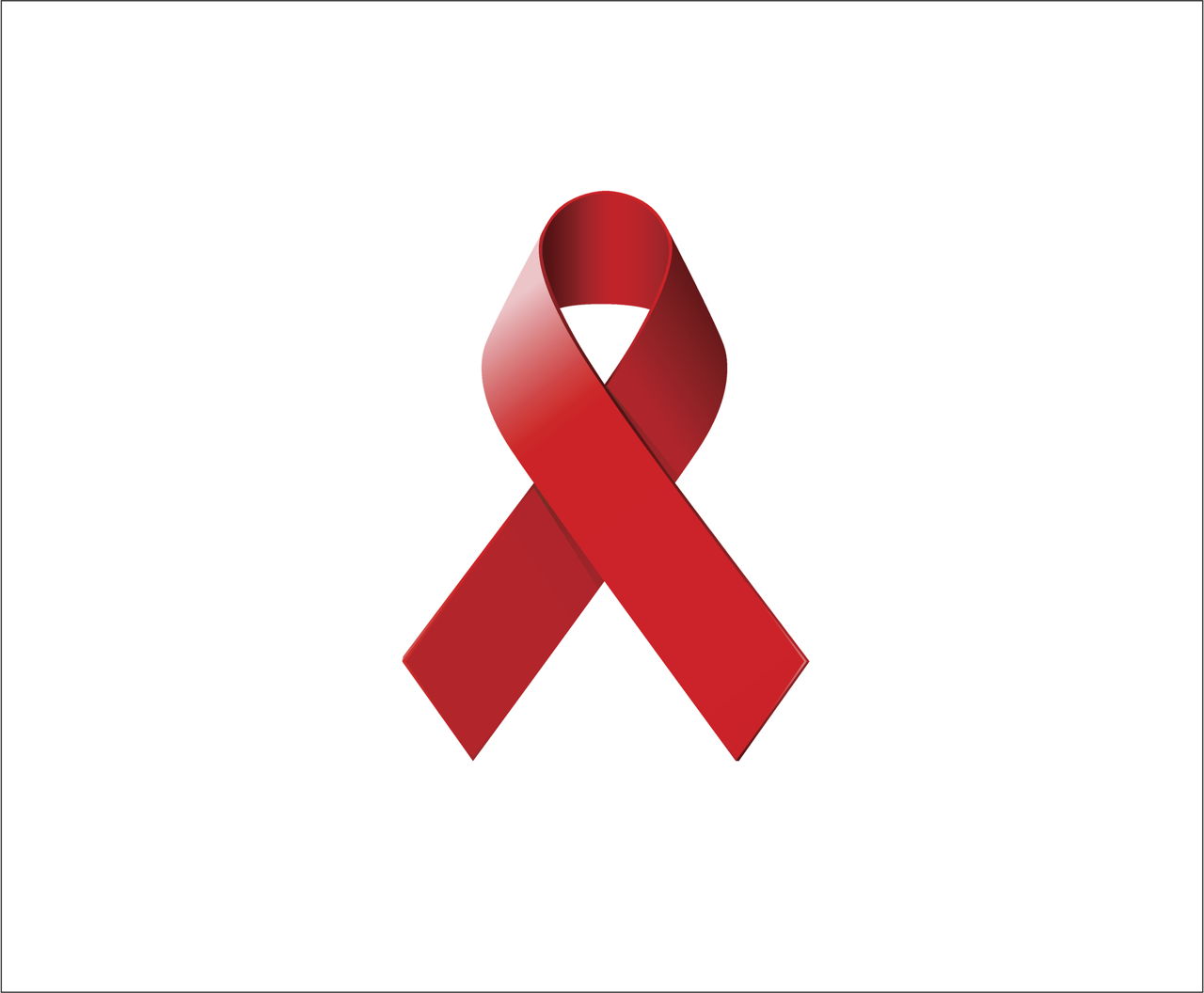 AIDS kills – it’s as simple as that. As far as mortality is concerned, AIDS does not discriminate between the sexes. However, AIDS symptoms in women may differ considerably from those in men. Let’s find out more on this.

No war on the face of the Earth is more destructive than the AIDS pandemic.
~ Colin Powell

By this time, we are all well aware, or at least have some idea, of what AIDS and HIV are. Short for Acquired Immunodeficiency Syndrome, AIDS is one of the deadliest immune system diseases which is caused by the infiltration of our biological system by the deadly Human Immunodeficiency Virus (HIV). AIDS symptoms in women and men may differ in certain aspects but the big picture remains the same. This disease spreads its malevolent clutches over our system by gradually weakening the immune system to such a point where the latter is unable to offer any kind of resistance to tumors and opportunistic infections such as staph infections, Kaposi’s sarcoma-associated herpes virus infections, etc.

When the immune system gets compromised, such a condition is known as immunodeficiency and this condition afflicts or entirely robs the immune system of its ability to combat infections and infectious diseases. What can be a common cold or flu for a normal person which goes away in a couple of days can prove fatal to a person who has fallen victim to AIDS. Therefore, it can be concluded that AIDS is not a disease by itself – rather, it creates windows in the barrier of immunity to let other diseases in. Let’s proceed towards taking a closer look at HIV/AIDS symptoms in women in accordance with the subject of this article.

Before proceeding towards discussing HIV symptoms in women, let’s first understand the difference between HIV and AIDS. Most of the time, these two terms are confused with each other. HIV is the viral pathogen that is responsible for the immunodeficiency syndrome whereas AIDS is a very advanced stage of HIV infection. Now, let’s take a look at some of the common and early HIV symptoms in women.

They are as follows:-

The occurrence of other sexually transmitted diseases such as gonorrhea, HPV infection and chlamydia may also indicate towards HIV transmission as sexual fluids are one of the favorite vehicles of transmission of the human immunodeficiency virus. HIV/AIDS symptoms in men and women differ along certain points such as the occurrence or absence of various conditions that are gender specific such as abnormal menstrual cycles, gynecological problems etc. The onset of AIDS as a sign of advanced HIV infection may manifest as the severe onset of an otherwise trivial opportunistic infection. Such a trivial infection may take a life-threatening form when it enters the biology of an AIDS patient.

Such symptoms could include:-

That precisely sums up symptoms of AIDS in women. Nowadays, individuals infected with HIV have access to a lot of advanced medical and health care options and an identification of early symptoms of HIV helps a lot in lessening the sufferings of such persons. The best way to keep AIDS and HIV at an arm’s distance and to be able to cope with it is to be aware of all HIV facts and follow medical hygiene and safe sex practices. The quest for an AIDS vaccine is on its way and we hope, for the sake of those millions of infected individuals, that it is developed soon so that the gift of a healthy and happy life can be shared by a larger number of people around the world.