Albuterol is a lifesaving drug for asthmatic patients. However, it comes with its share of side effects. This article lists them in detail.

You are here: Home / General Health / Albuterol Side Effects 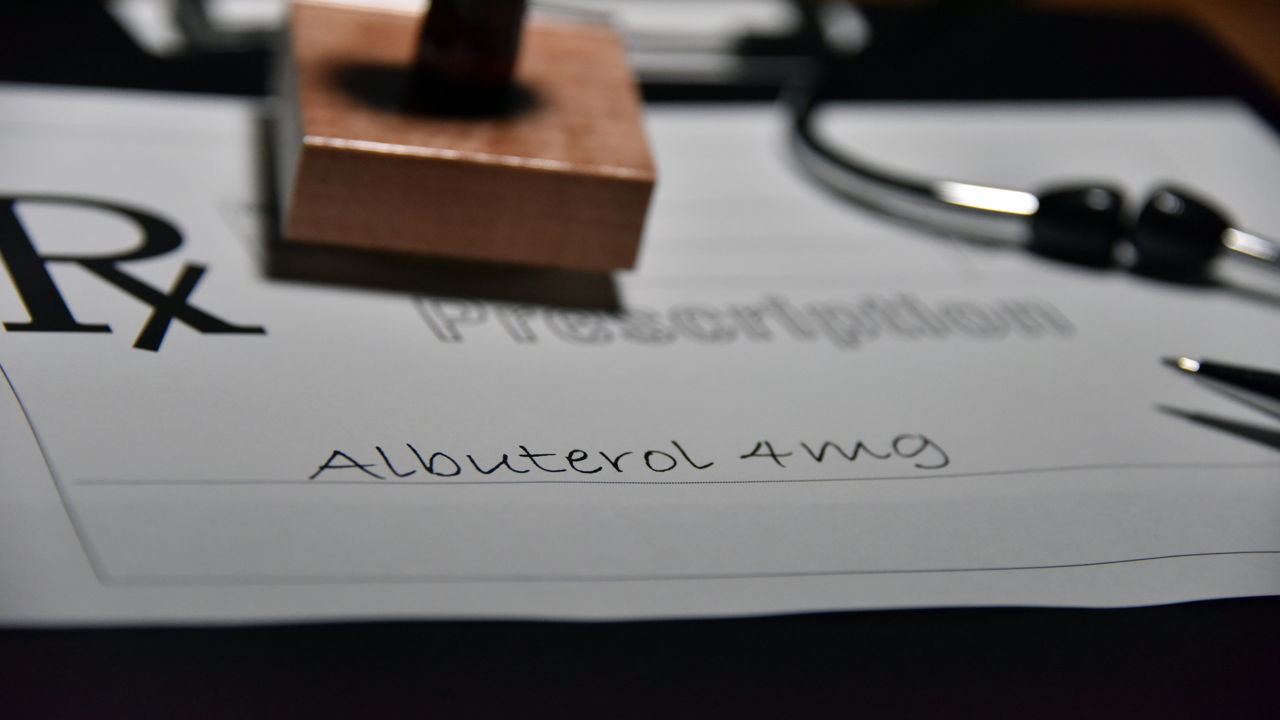 Albuterol is a lifesaving drug for asthmatic patients. However, it comes with its share of side effects. This article lists them in detail.

Every medicine that’s administered to a patient, is an external modification and interference in the body metabolism. A medicine is targeted to work on certain ailments but its effects in other parts of the body are unpredictable and sometimes inevitable. In other words, every medicine causes certain side effects. Some have negligible side effects, while some may have serious ones. As long as the effect of medicine on an ailment, outweighs its side effects, the drug is worth it. So, drugs and medications need to be prescribed carefully.

Albuterol is a drug used in the treatment of asthma. It has been used since May 1982 after approval from the FDA. It is known by its various brand names as Proventil HFA, Proventil Repetabs, AccuNeb, Proventil, Ventolin, Airet, Proair HFA and Vospire ER (whew!). It is a bronchodilator drug, that helps in relaxing the muscles of the nasal and respiratory airways. It is effective in treating and preventing bronchospasm. It is used in treating many obstructive airway diseases and primarily, asthma. It can also help people, affected by conditions like emphysema and chronic bronchitis. When administered in the form of an inhaler, it can provide temporary relief from asthmatic attacks. Asthmatic attacks lead to constriction of the air vessels, which easily open up after treatment with Albuterol. This drug can also be administered in form of a drug or a syrup.

Breast feeding and pregnant women are normally advised, not to use this medicine. Albuterol in inhaler, drug or syrup form, should not be administered, if an asthma patient also suffers from any of the following conditions.

In some cases, albuterol can still be administered with dosage reduction. Consult your doctor regarding usage in such cases.

Albuterol comes with loads of side effects, but it’s a lifesaving drug for asthma patients and is widely used throughout the world. You may not experience all side effects listed here. The side effects will differ according to the age, physiology and allergic tendencies, if any. I advise you to refrain from using this drug, without prescription from a qualified doctor.