ALS is a neurological disease that attacks the nerve cells in the brain. Read on to know about the causes, symptoms and treatment of this illness in this article... 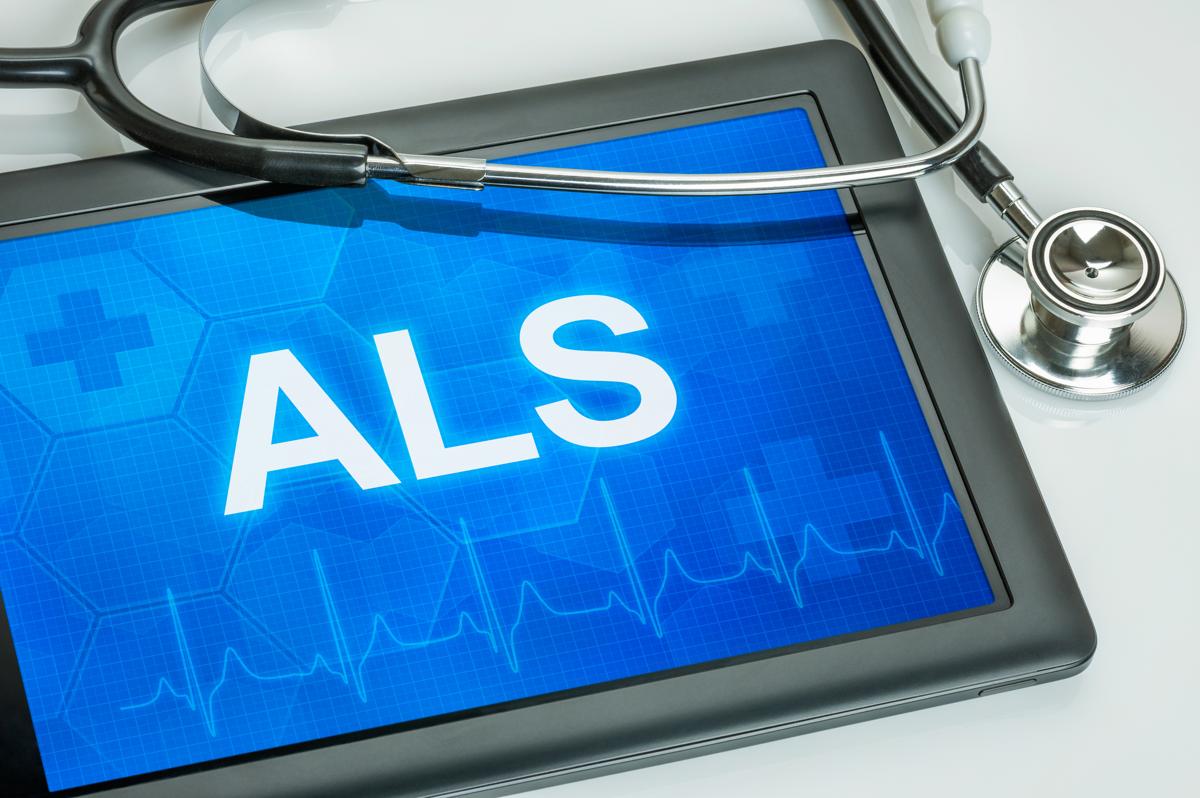 ALS is a neurological disease that attacks the nerve cells in the brain. Read on to know about the causes, symptoms and treatment of this illness in this article…

Amyotrophic lateral sclerosis, commonly known as ALS, is a progressive, fatal motor neuron disease that causes degeneration of neurons or nerve cells in the central nervous system that are responsible for controlling voluntary muscle movements. It is also called Lou Gehrig’s disease, named after the famous New York Yankees baseball player who was diagnosed with ALS in 1939, after which he passed away in 1941 due to this disorder. Today, amyotrophic lateral sclerosis is one of the most common neurodegenerative diseases affecting people of all races and ethnic backgrounds. There are many causes and it is said that this disease generally strikes people between the ages 40 to 60 years and is believed to be more common in men than in women.

The term amyotrophic is derived from the Greek words, ‘A‘ meaning no or negative, ‘myo‘ referring muscle and ‘tropic‘ meaning nourishment. Hence, the word amyotrophic basically means no muscle nourishment. Likewise, the word lateral refers to the regions in the spinal cord wherein neurons or nerve cells that nourish the muscles are located. And since this area gets degenerated due to no nourishment, it leads to scarring, hardening or sclerosis of the region. Hence it is a neurodegenerative disease that affects the upper and lower motor neurons and leads to a gradual degeneration of the motor neurons in the brain and the spinal cord.

Though it is difficult to ascertain the actual causes, studies show that mutations in the gene that produces the SOD1 enzyme can be one of the probable cause for familial ALS. Familial ALS is related to SOD1 gene mutation that causes motor neuron degeneration. Basically, SOD1 is an enzyme with strong antioxidant properties which protects the body cells from damage caused by free radicals. If free radicals are not neutralized, they will accumulate in the body and damage the DNA and proteins present in cells. This will affect the normal functioning of the gene and may lead to gradual degeneration of motor neurons.

Studies also reveal that glutamate, which is a neurotransmitter in the brain, can also be another contributing factor for motor neuron degeneration. It has been seen that patients suffering from ALS have elevated levels of glutamate in the serum and spinal fluid in comparison to normal, healthy people. And neurons or nerve cells when exposed to excessive amounts of glutamate for a long period of time, start dying or degenerating. Though the reason behind this mechanism is still unknown, an excess of glutamate in the spinal fluid can lead to sporadic ALS.

Scientists believe that autoimmune responses, a condition wherein the body’s immune system starts destroying its healthy cells, can be another cause for motor neuron degeneration in ALS. These responses can hamper the normal functioning of motor neurons and interfere with communication links between the nervous system and the voluntary muscles of the body.

Besides these, studies also reveal that environmental factors, like too much exposure to toxic or infectious agents, trauma and even dietary deficiency can contribute to ALS.

The symptoms are so elusive that quite often, they are overlooked. However, due to destruction of motor neurons, muscle atrophy can be seen in the hands, feet and corresponding movements. Muscle weakness, clumsy hand movements, twitching, cramping or stiffness in muscles, chewing and swallowing difficulties, etc., are some common early ALS symptoms which can be noticed. The patient may find it difficult to walk, dress, get out of bed and perform many other routine activities. However, since only the motor neurons are affected, the mind and the five senses, namely sight, touch, hearing, taste and smell, remain unaffected and function normally.

Presently, there is no prevention or treatment course, however there are certain medications that can control symptoms like cramping, muscle stiffness, chewing and swallowing difficulties. Physical therapy and special equipment can also help patients to cope with muscle atrophy and other muscular problems, as well as enhance their independence. Some range of motion and recommended stretching exercises can help prevent muscle contraction and enable patients to remain mobile.

According to the ALS association, more than half the people suffering from ALS survive for at least 3 years after diagnosis, while some live up to 5 years or more. Hence, the prognosis mainly depends upon the stage at which it is diagnosed, its causes, the patient’s age, his general health and response to the treatment. Though there is no specific cure for it, medical counseling, and love and support from the family can definitely make it a bit easier for the patients suffering from ALS to deal with this fatal neurodegenerative disease.