Wondering how to read your ANA test results? This article on ANA blood test normal range will help you understand what the test results mean and signify. Have a look! 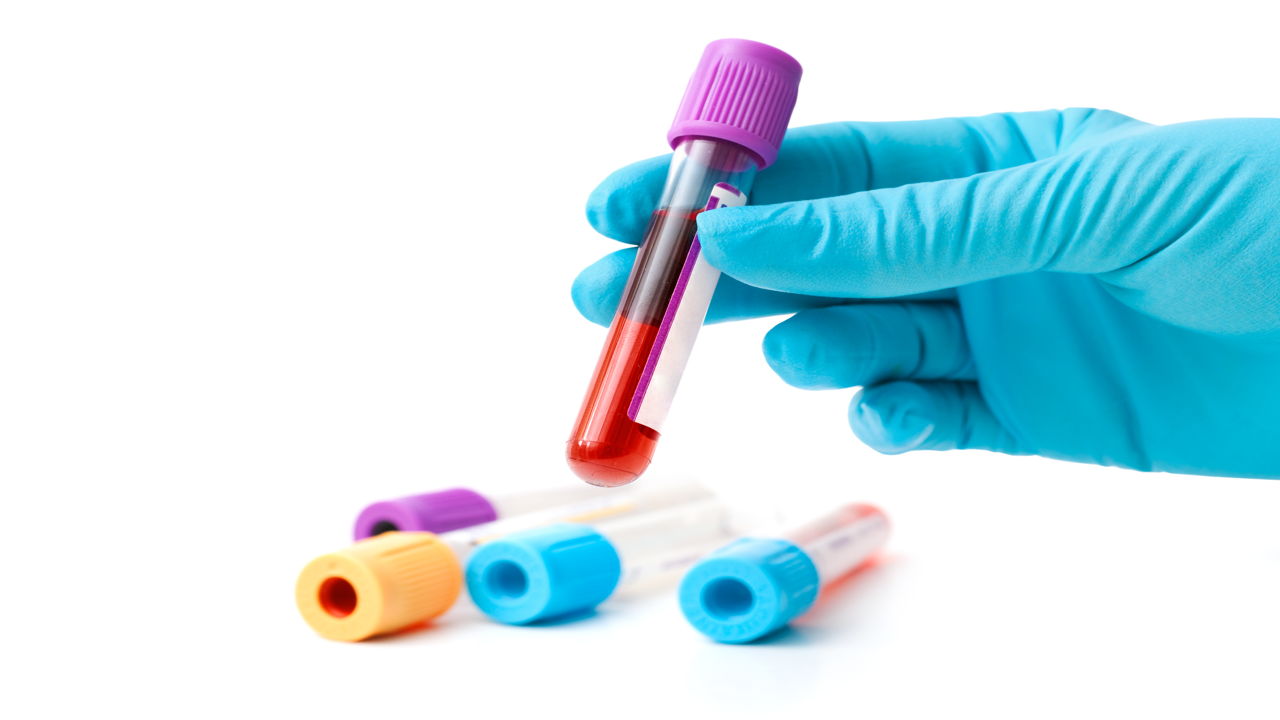 Wondering how to read your ANA test results? This article on ANA blood test normal range will help you understand what the test results mean and signify. Have a look!

Before understanding what is the ANA blood test and its meaning, let us first discuss what the term ANA means itself. ANA is the abbreviation for the term Anti Nuclear Antibody. An ANA blood test is done in order to determine the presence of anti-nuclear antibodies in your blood. Antibodies are nothing but the proteins that help to fight against infections caused due to attack of viruses and bacteria.

However, due to a confusion or misdirection, the immune system of your body may end up producing anti-nuclear antibodies that may end up attacking the healthy tissues of your own body, considering them to be a foreign element! This is known as an Autoimmune Reaction. The presence of these anti-nuclear antibodies can be detected by the ANA blood test and may indicate the presence of an autoimmune disease in the body. However, at times, certain chronic infections and health conditions can also be the cause.

Some of the conditions that can indicate the presence of anti-nuclear antibodies in the blood include,

Why is ANA Blood Test Done?

An ANA blood test will be suggested by your healthcare specialist if you show symptoms of having an autoimmune disease, the examples of which are mentioned above. The symptoms may include pain in the joints, fatigue, fever, hair loss, and red rashes all over body. The test will be highly recommended if you have a medical history in the family for having an autoimmune disease.

However, the point to be kept in mind is that the ANA test cannot identify the specific disease, it can only tell if there are anti-nuclear antibodies present in the blood, which will eventually help the doctor diagnose the accurate cause and treatment by recommending further tests and examinations.

How is the ANA Blood Test Done?

You don’t need to fast before taking this blood test, however, many a time, your doctor may use the same blood sample to take additional tests. If that is the case, he/she may advice you to fast before the test. It is always better to take a morning appointment with your doctor to conduct a blood test that requires fasting.

This is because the night hours when you sleep can help you cover up the time wherein you are fasting. Another thing that you need to take into consideration is informing your doctor about the drugs and medications that you take. There are certain drugs that can influence the ANA levels in the blood and can make the results positive. So, it would be better to inform your doctor about the drugs and medications you are using beforehand. Mentioned below are the steps of how an ANA blood test is taken.

The result is defined either as negative or positive, and is measured in terms of ‘titer‘. A titer is the term which shows the amount of blood sample diluted in order to be able to not detect the activities of the antibodies. The results are shown in ratios. Say that your ANA blood test results show a titer of 1:80. This means that 1 part of blood sample was diluted with 80 parts of salt solution before the antibodies activities were no longer detected!

The normal range of ANA blood test varies from laboratory to laboratory. However, a test result ranging between 1:40 – 1:60 is considered to be negative and is not a cause of concern. Usually doctors get highly concerned if the ANA test results are more than 1:80.

It is important to note that the ANA test results are usually positive in people who are more than 65 years of age. If that is the case, then it shouldn’t be something to worry about. Your doctor may advice some additional tests to determine the exact cause of high ANA in your blood, as this test cannot diagnose the specific disease as such. However, the ANA blood test helps the doctor to narrow the possibilities of many suspected ailments. So, now that you have gained a fair understanding of the test results, it is a must to get in touch with your doctor and evaluate the exact cause behind the same. Take care and have a healthy tomorrow.