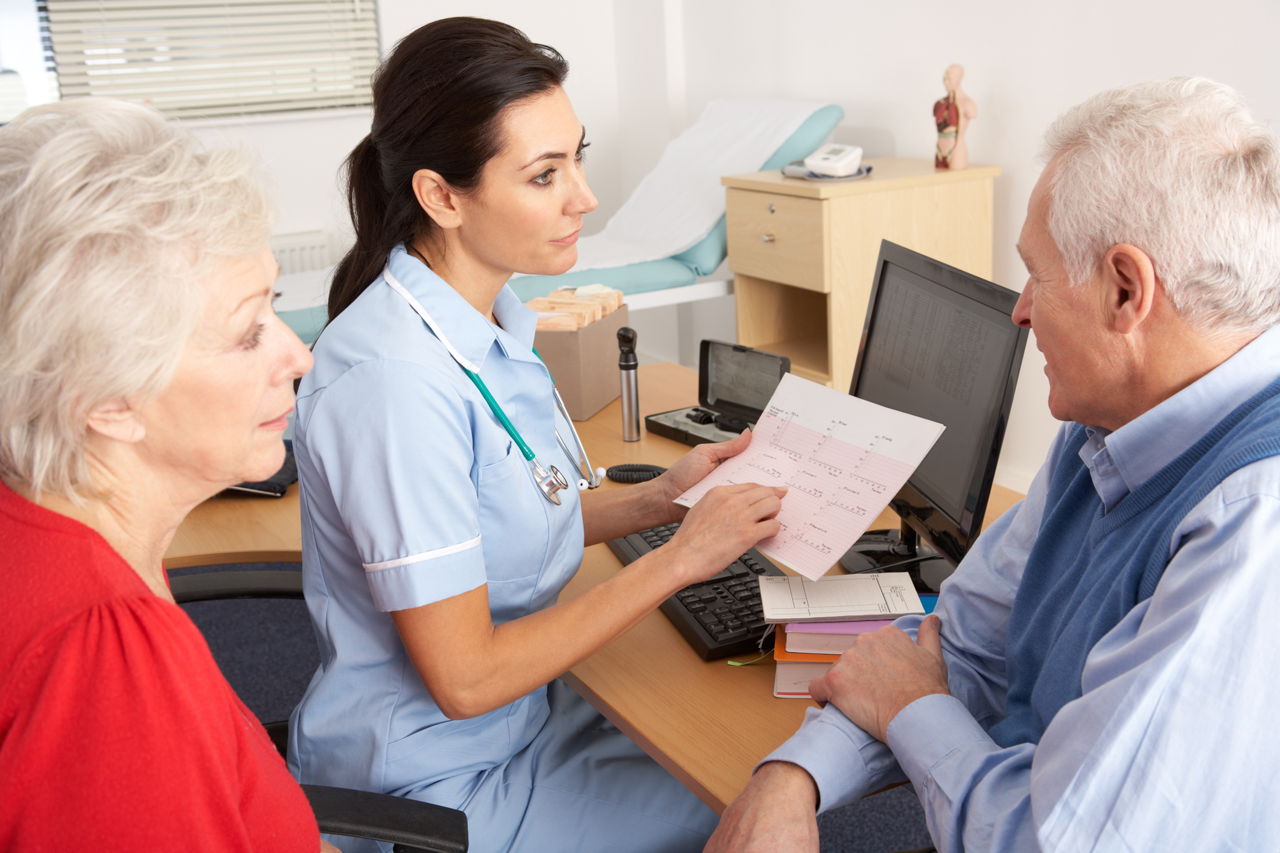 Whom does it affect?

During bowel movements, in some people, there is an extra tension in the muscular rings of the anus. Though the outer sphincter muscle is under the control of the person, the inner muscle may not be. Hence, when there is extra pressure, the inner sphincter muscle tends to develop a fissure, which results in the reduction of the blood flow to that part of the body. Hence, the ligaments become weak and may develop a tear and frequent blood loss.

In general, most fissures are caused due to the over stretching of the mucous membranes and the sphincter muscles. This condition is generally caused by various factors such as

Blood that comes out during bowel movements does not mix with the stool and rather comes separately causing severe burning pain. Fissures may also be painless and the wound caused due to it takes months to be healed. This is often accompanied by blood with the stool.

If symptoms are seen, the usage of a stool softener can prevent further complications.

Most fissures are treated with ordinary home treatments, which gets cured in a week or two. These are called acute fissures. However, some may take more than a month or even more. Such cases require medication and further complicated cases require surgery for their cure.

Common fissures are treated by the consumption of fiber diet, by using stool softeners, and by having a sitz bath. Medication is not required for these cases and a single pain-killer will do.

Pediatric fissures which occur in infants are due to constipation and they can be treated by treating the constipation.