Symptoms of angioedema can range from mild swelling to a life-threatening airway blockage. Read on to know how exactly this condition presents itself in the form of various symptoms. 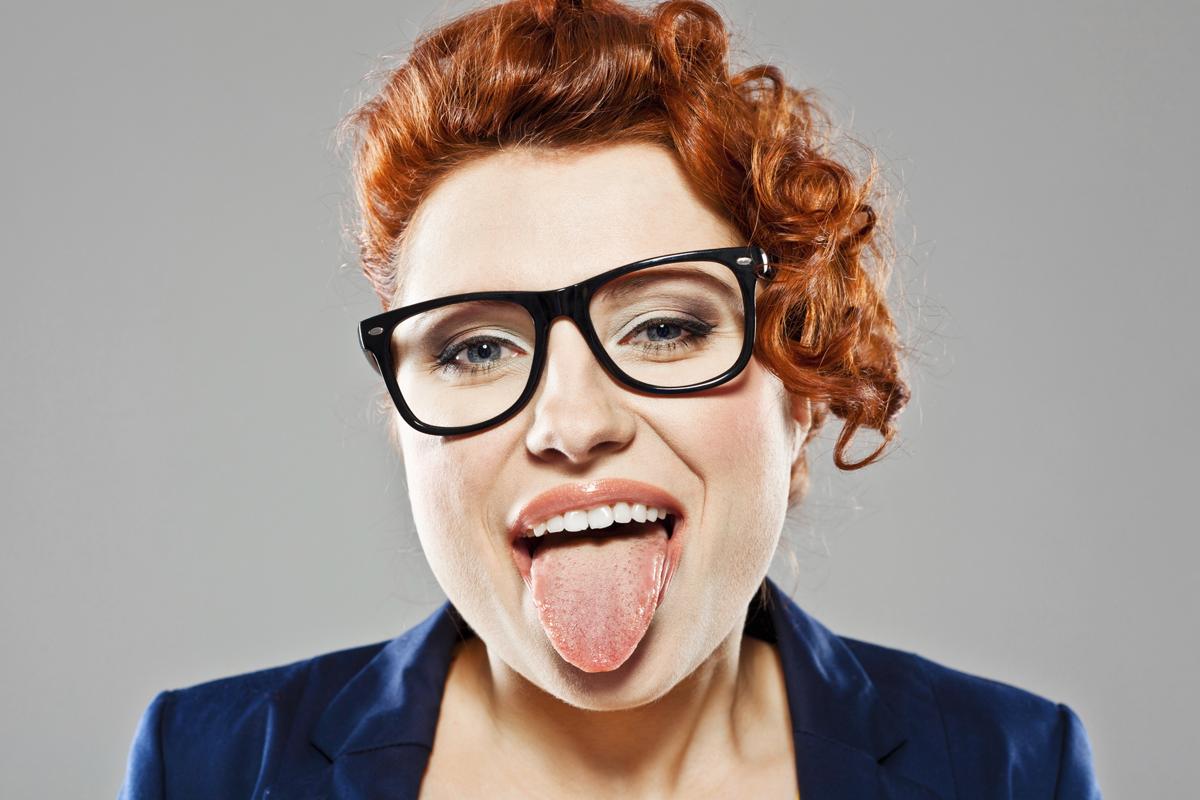 Symptoms of angioedema can range from mild swelling to a life-threatening airway blockage. Read on to know how exactly this condition presents itself in the form of various symptoms.

There are certain conditions that lead to swelling of the skin. One such condition where there is swelling in the dermis and subcutaneous tissue, which progresses at a very rapid rate after its onset is, angioedema. Although the term is often interchangeably used with hives or urticaria, the former differs from the latter because in angioedema there is swelling in the dermis and mucosal tissues whereas in hives, the swelling is limited to the upper dermis. However, a person who is suffering from this condition may suffer from urticaria simultaneously. It is not known as to what exactly causes this condition, though there can be many triggers like allergy or side effects of certain medications. What is more important is to understand the various symptoms that this condition presents, so that one can identify it as early as possible.

There is a condition known as hereditary angioedema, which has yet more serious symptoms when compared to angioedema. The symptoms of this condition include, sudden and rapid swelling of the face, arms, legs, digestive tract, and respiratory tract. Of these, intestinal and respiratory angioedema lead to the most amount of complications. The symptoms of intestinal angioedema include severe abdominal cramping due to swelling of the digestive tract, which may lead to even blockage of the tract. This also leads to vomiting and indigestion and may require hospitalization in certain severe cases. The main problem and risk with this condition is the fact that these episodes are recurrent in nature, but when and what the next episode will be triggered by, is something that no one can tell.

These were various symptoms that are seen in individuals when they have an angioedema attack. This condition is usually managed with the help of antihistamines and other such drugs that prevent it from worsening. Research is ongoing to find a cure or at least a way of preventing the onset of such attacks. However, for the time being, one will have to ensure that as soon as the symptoms appear, they are addressed on the priority basis so as to prevent any further life-threatening complications.