This article gives information on what "Angular Stomatitis" is all about and how it can be treated. 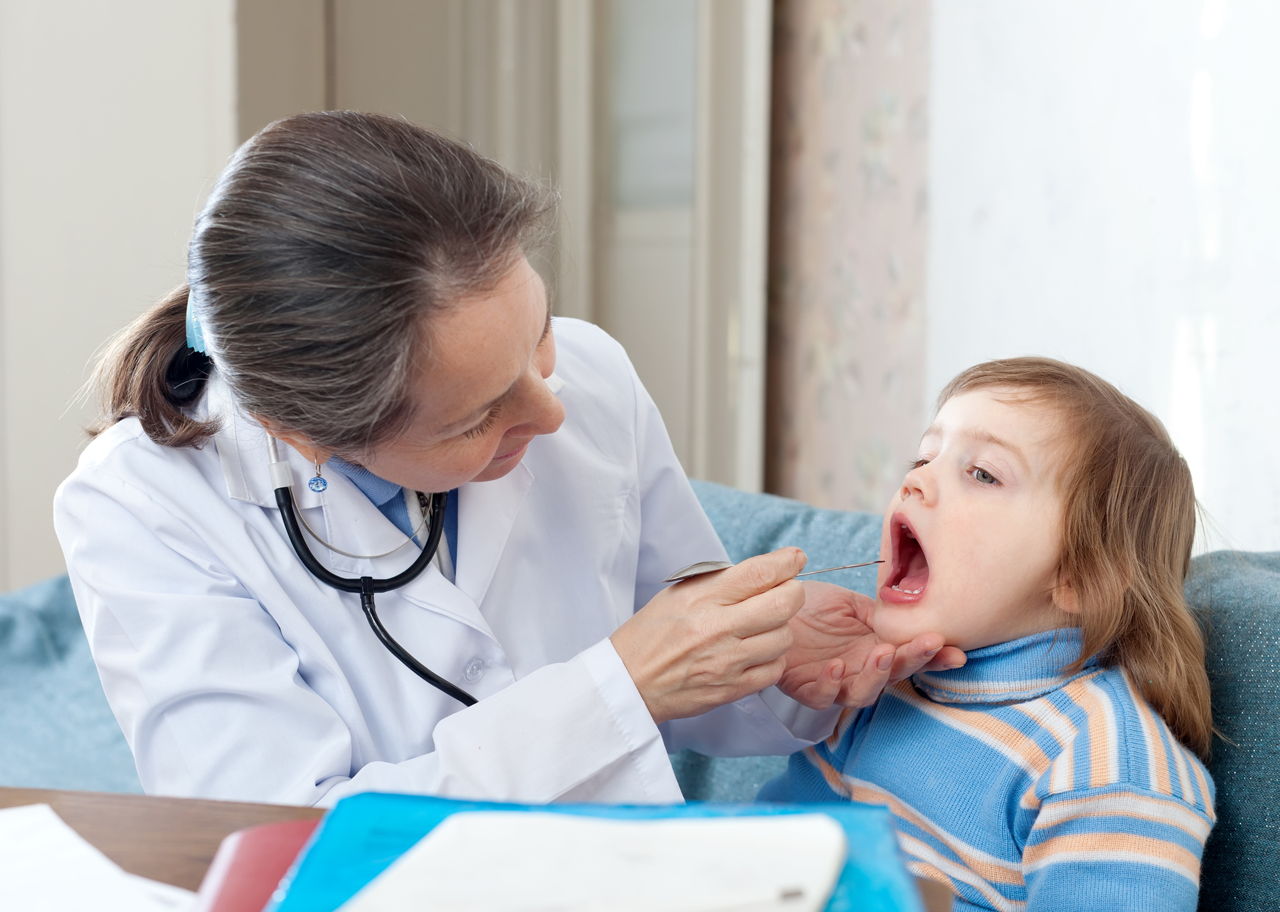 This article gives information on what "Angular Stomatitis" is all about and how it can be treated.

Angular Stomatitis (also known as Angular Cheilitis or Cheilosis) is a type of inflammatory lesion that appears at the joint of the lips (i.e., at the corner of mouth) caused by the build-up of saliva, and sometimes, with yeast involvement as a result of fungal infection in the oral cavity. The wound (lesion) caused due to it may sometimes be deep enough to start bleeding when a person opens his/her mouth. Small ulcers and formation of crusts may also be accompanied.

Although the main reason behind the onset of this disease has not yet been confirmed, doctors and scientists claim to have established four most possible reasons:

Along with the above mentioned possible causes, few more conditions such as opening and closing of mouth in an irregular or unnatural fashion, a possible reaction to some type of medication, over-nutrition, and a habit of lot of people to keep their lips wet by licking already diseased lips in cold weather are also considered.

(Please Note: Many doctors do not believe that Angular Stomatitis is a result of any kind of Vitamin, nutritional, or any such deficiency, but build-up of saliva with possible involvement of yeast.)

Treatment includes application of ointment, use of medications, and also use of homemade remedies. The course of treatment is decided based on the condition of the patient, and the extent at which the disease has spread.

In some cases, this disease is also accompanied by fungal infection (caused by the candida infected saliva, if a patient is already suffering from Candidiasis), which also has to be taken care of, and the antifungal ointments and medicines are used for the same. As it may also occur in a patient as a symptom of some other disease, it also becomes highly important to look out for such possible diseases and decide the course of medication accordingly.

The treatment also involves removal of chronic infection and any such condition that can cause more infection within the oral cavity, restoration of Vitamin level in patient’s body (which includes dosage of medicine that contains high level of Vitamin B2, Folic Acid, and some other ingredients), application of antifungal, anti-inflammatory ointment/cream, use of medicines, etc.