In recent years, the very infamous word, 'Anthrax letters' came to light, when terrorists used anthrax spores in mails to spread the disease. These letters were directed to few US media houses and senators claiming innocent lives post September 11 attacks. Let's get to know more about this fatal disease. 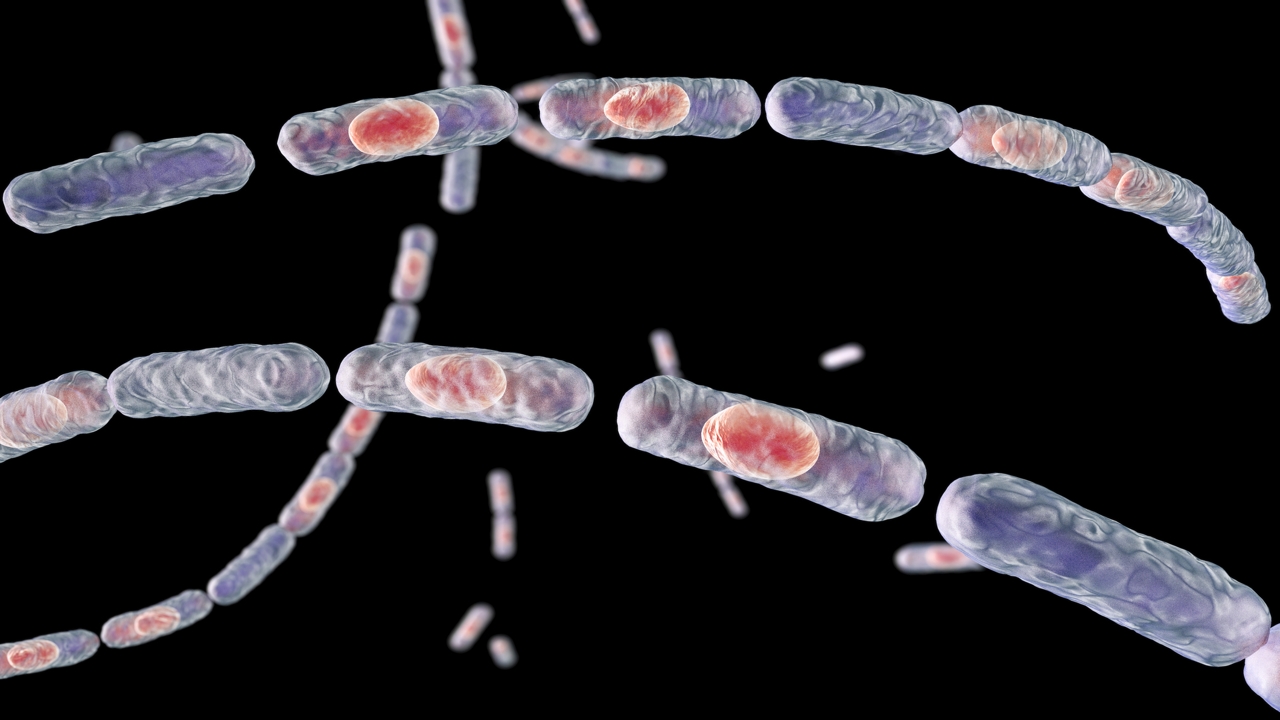 In recent years, the very infamous word, ‘Anthrax letters’ came to light, when terrorists used anthrax spores in mails to spread the disease. These letters were directed to few US media houses and senators claiming innocent lives post September 11 attacks. Let’s get to know more about this fatal disease.

Anthrax disease is one of the oldest diseases known to humankind. This disease, also known as Sixth Plague, occurred in grazing animals and was widespread in countries of Africa, Asia, Europe, Australia, etc., where it claimed hundreds of thousands of animal and human lives. In vitro production of anthrax spores has been used as biological weapons by certain terrorist groups threatening the lives of millions.

Anthrax is an acute and an infectious disease occurring in ruminant animals who survive on plant-based foods like sheep, goats, cows, buffaloes, etc. However, the anthrax spores/strains can be transmitted to human race when in contact with infected animals or on consumption of their products. This causes them to be infected and ultimately be diseased. The causative agent of anthrax is a rod-shaped bacterium Bacillus anthracis which is a Gram-positive bacteria.

Anthrax can spread from one animal to another animal or human beings, through air inhaled or food/meat contaminated with spores. The bacterium has an ability to change forms (e.g., spores) and become dormant when exposed to extreme conditions of temperature, light, etc., and live for a longer period in that form. Once the spores enter into the new host’s body or come in contact with a suitable environment, the bacteria becomes active.

How Does It Spread?

As already mentioned, anthrax is an infectious disease and can spread in two main ways:

In some cases, the incubation period after exposure to the bacteria can be as long as 57-60 days (in case of contact with the skin of an infected person/animal) and in some cases, it can be as small as 2-3 days (if the airborne spores are inhaled, which enter directly into the lungs). The intestinal form of this disease occurs when food contaminated by the spores is eaten by an animal or a human being.

Types of the Disease

There are about 89 strains of anthrax bacteria which cause various forms of this disease in animals and humans. However, there are three main types of anthrax disease.

Symptoms of Cutaneous Anthrax are:

Symptoms of Gastrointestinal Anthrax are:

Symptoms of Pulmonary Anthrax are:

If detected early, the disease can be cured by the use of certain antibiotics which are approved by the FDA. Some of the tests done to detect anthrax infection are:

Once diagnosed with the disease, the doctor may administer various kinds of treatment depending upon the type of infection that has occurred, some of which are discussed below.

Vaccination against this disease is also available. Hence, people like lab technicians, veterinarians, cattle breeders, etc., should take special care and be vaccinated. However, it needs at least a year (during which a person is given 5 doses of vaccine) to make an individual immune to this disease.