An antifungal diet helps to get rid of fungal infection naturally. Know what are the foods to eat and those to avoid with yeast infection, in this article.

An antifungal diet helps to get rid of fungal infection naturally. Know what are the foods to eat and those to avoid with yeast infection, in this article. 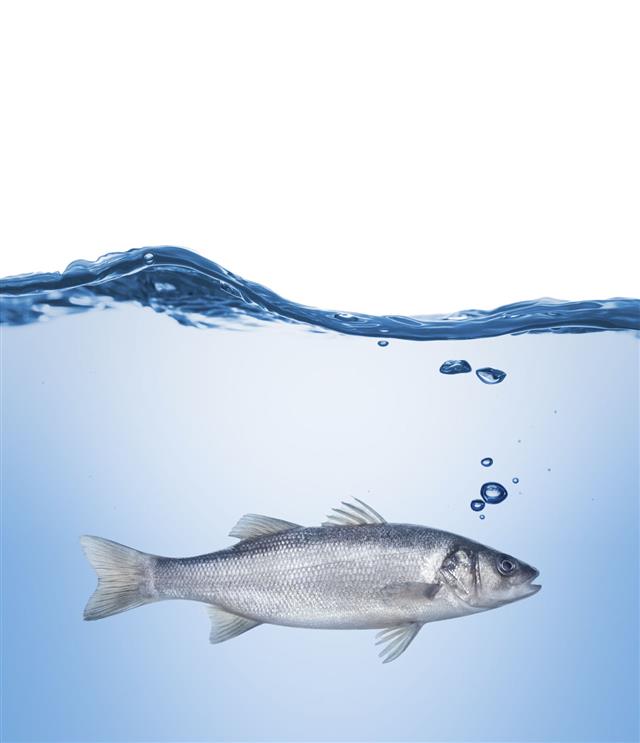 Infections are amongst the most common of all illnesses that plague us. Yeast infection or candidiasis is the most commonly occurring fungal infection. There are several types of bacteria, fungus and other microbes around us. Many of these also reside in human body. However, our immune system takes care of most of these harmful bacteria and prevents us from catching an infection. Besides, certain bacteria which reside in human gut are actually beneficial for us as they kill harmful fungus. This helps to keep the yeast infections in check. However, the balance of gut fauna may get disrupted in certain circumstances. This leads to overgrowth of fungus, which cannot be controlled naturally. A course of antibiotics is often responsible for killing the useful gut fauna.

While fungal infections can be killed with the help of certain over the counter medications, certain natural and home remedies also prove to be effective against controlling the growth of fungus. Similarly, altering your diet by including antifungal diet foods also proves to be very useful. However, one must also know what are the foods that are to be avoided while you are infected with fungus. The combined knowledge can help you to chalk out an effective antifungal diet plan.

Before we list the foods that you should eat while combating a fungal infection, it is imperative that you know what are the foods that you ought to omit from your diet. Simply dropping these foods from your diet also improves your condition. Fungus usually thrives on sugary, salty foods. Processed and refined foods are often packed with sugars and salts. Hence, you should avoid these foods under all circumstances. Similarly, sugary foods such as cakes, pastries must also disappear from your diet. Remember, just giving in once to your temptation may also result in overgrowth of fungus, which may later become difficult to control.

Apart from the above foods, other foods to avoid with candida include those that are rich in natural sugars such as fructose, maltose, lactose, glucose and mannitol. These sugars get directly absorbed in the body and serve as a great food for fungus. Thus, you should, avoid all the sources of natural sugar such as honey, fruits like bananas, apples, melons, grapes etc. Though, these foods are otherwise healthy, you are discouraged from eating them, when you have a fungal infection.

Now that you know what are the foods which you must avoid when you get a fungal infection, you can certainly make appropriate changes to your diet by excluding these foods and including beneficial foods. Usually, it is best to follow a low carbohydrate diet plan as carbohydrates get converted into glucose in the body, which again provides nourishment to fungus. A low carb high protein diet gives you enough calories for the day, while curbing the fungal infection. Lean meat such as chicken, turkey are good sources of low fat high protein foods. You can also eat eggs and fish, provided they are not processed.

However, the best foods that you can eat with a fungal infections are fresh vegetables and nuts. Spinach, cabbage, lettuce, beans, cauliflower, broccoli, asparagus are some vegetables which work wonders when it comes to candida cleanse. Also, eat nuts and seeds which are good source of proteins and fatty acids. Another great dietary remedy for killing fungus is curd and yogurt. They are rich in probiotic, which kill the fungus and restore the balance of gut fauna.

So, now that you know what to eat and what to avoid with a fungal infection, you can certainly come with your own antifungal diet recipes. If diet does not work out, you should consult a doctor for medications.