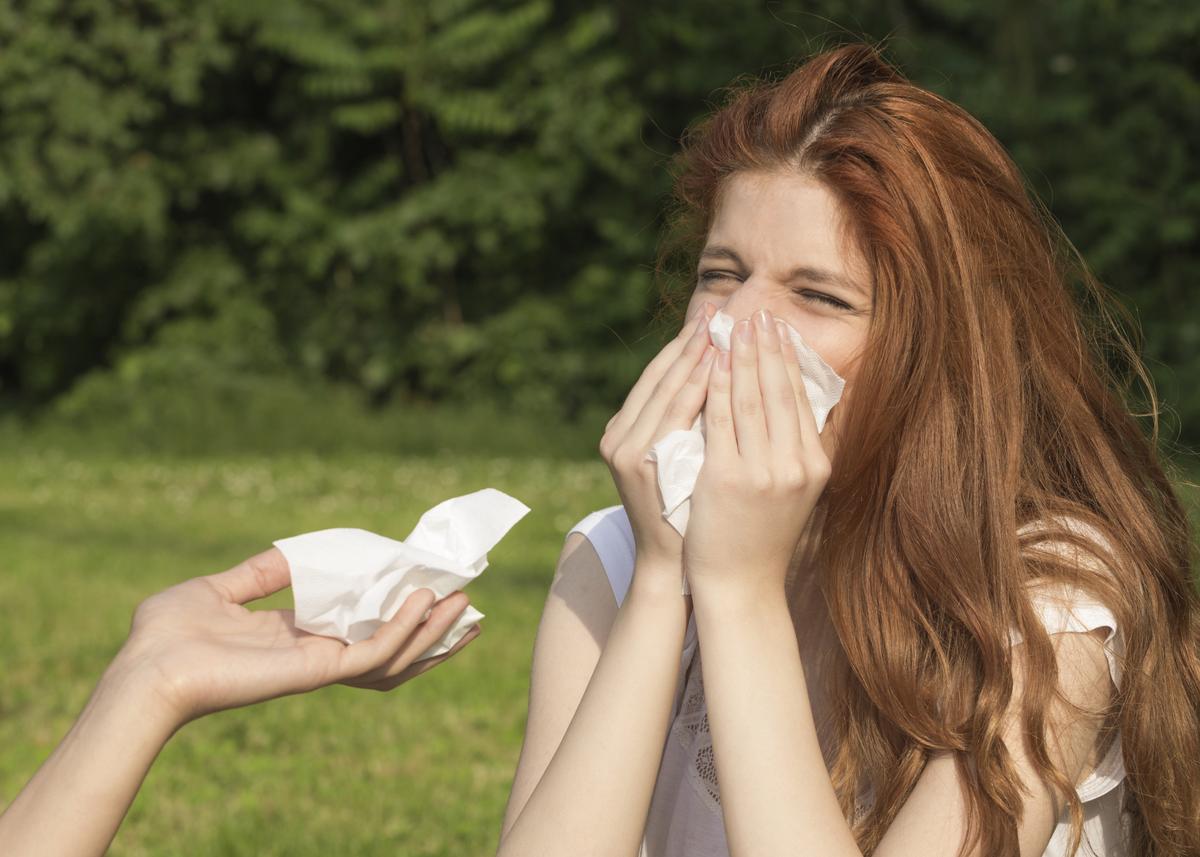 Viruses may be the most fascinating organisms that man may have come across―they may be a million times smaller than an ant, but they can cause havoc of much greater intensity. One of the most striking facts about these organisms is that they are considered to be non living outside their host. These are obligate intracellular parasites that make use of the host cell’s replication system to bring about their own replication. They are composed of genetic material and an outer protein or a glycoprotein coat. This outer coat has certain receptors through which they bind to the host cell and inject their genetic material into the host. After replication is complete, the newly formed viruses leave the host cell either by bursting it or budding from it.

Common cold is caused by a virus, influenza virus. This virus has three subtypes known as influenza virus A, B, and C. The virus is about 80-120 nanometers in size. These viruses have a viral envelope containing two types of receptor, Hemagglutinin (HA) and Neuraminidase (NA). HA is required by the virus to attach to the host cell receptor whereas, NA is required for the release of the viral progeny from the host cells.

Influenza viruses undergo constant changes to overcome the host’s defenses. This is the reason why you may suffer from common cold every year, but get chickenpox only once in a lifetime. These changes usually occur in the NA and HA receptors. They bring about these changes with the help of processes like genetic drift and genetic shift. 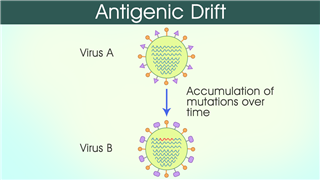 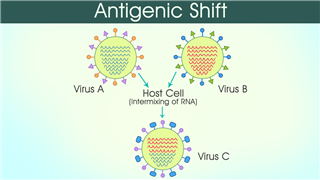 Antigenic Drift is variation in the viral genome that is brought about by accumulation of mutations in the genes of the virus.

Antigenic Shift is a variation that is brought about by intermixing (reassortment) of genomes from two or more strains of a virus.

● In an antigenic drift, there is accumulation of mutations in the genes that code for regions on NA and HA that are recognized by the antibodies of the host immune system. Due to this, the virus goes unrecognized in the host and leads to an infection and successful transmission through the population.

● In an antigenic shift, when a host cell is infected by two or more viruses at one time, the viruses inject their genomes into the host. There is intermixing of the two or more viral genomes inside the host cell, giving rise to a new combination of genes. This in turn gives rise to a novel strain of the virus, which is not recognized by the host genome, and thus, is capable of causing infection through the population.

● An antigenic drift results due to accumulation of point mutations, the new strain of virus being produced has its genome somewhat similar to the preexisting viruses. Due to this, the virus is capable of infecting the same species of host.

● The new strain of virus is significantly different from the preexisting viruses; this results in the virus being capable of jumping from one species to another.

Required Time for the Process

● Antigenic drift is a slow and gradual process and requires a large number of generations for enough changes to accumulate in order to give rise to a new strain. This process occurs frequently, and the chances of it occurring are high.

● Antigenic shift is somewhat sudden and requires few generations to give rise to the novel virus. This process occurs quite rarely and has relatively fewer chances of occurring.

Effect on the Population

● Such processes can give rise to an epidemic in the population.

● Such processes can give rise to a pandemic in the population.

● Influenza virus A and B undergo genetic variation in an antigenic drift.

● Influenza virus A undergo genetic variation by antigenic shift, and thus, are capable of infecting a large number of host species.

● An antigenic drift is responsible for flu seasons in which a large number of people are suffer from the flu, the outbreak of the H3N2 virus.