Apnea of prematurity is found in 50% of premature children. Find out about the causes, symptoms and treatment of this ailment.

You are here: Home / General Health / Apnea of Prematurity 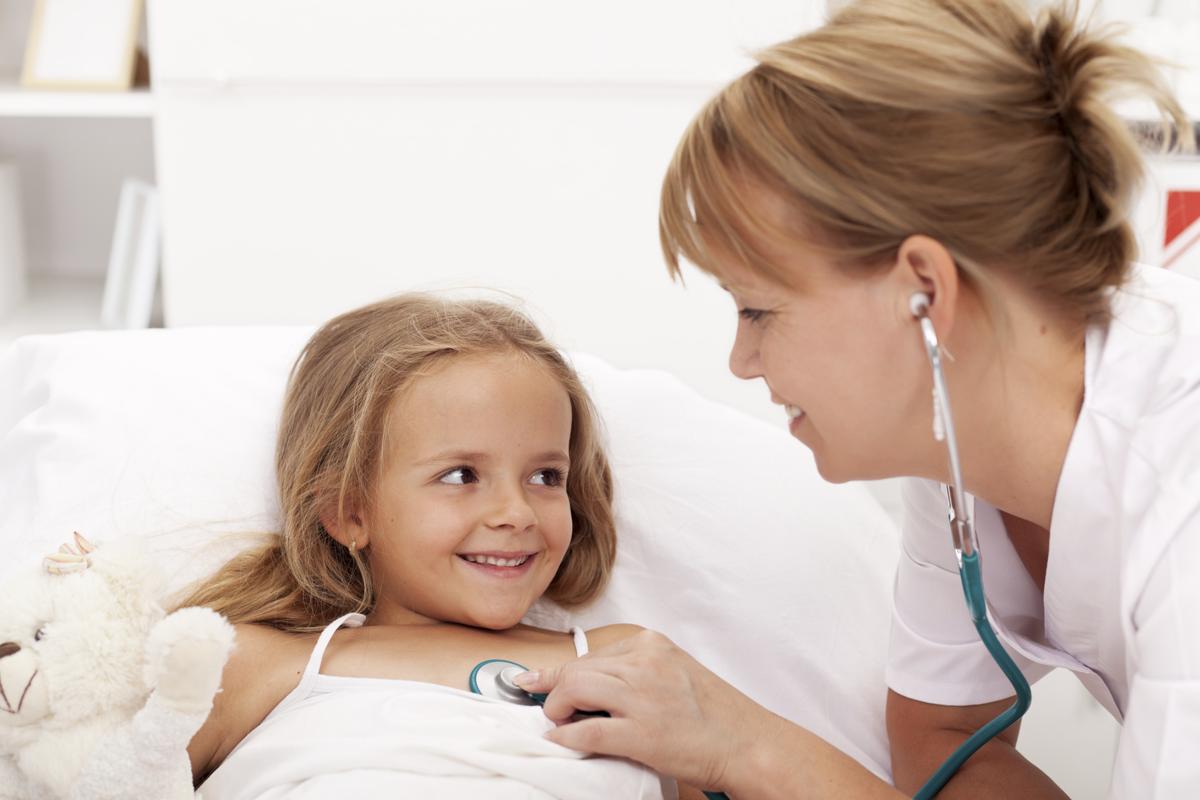 Apnea of prematurity is found in 50% of premature children. Find out about the causes, symptoms and treatment of this ailment.

Babies with apnea of prematurity are not able to breathe properly, They are unable to take in oxygen as normal babies do. Thus, it is a respiratory disorder most commonly seen in premature babies, generally those born before completing 35 weeks of gestation period. They stop breathing for 15-20 seconds. Apnea usually decreases as the child grows, and is fully cured by the time the baby is 2-3 months old.

The major cause of apnea is premature birth, which causes incomplete development of the central nervous system. However, there are other causes that can lead to apnea. These include damage of brain tissues, anemia, infectious diseases, problems in the heart or blood vessels, intake of some kinds of drugs during pregnancy, seizures, etc.

Apnea is found in babies within 2-3 days after they are born. It is important to distinguish apnea from other breathing patterns in infants like periodic breathing. Children who have periodic episodes stop breathing for a short while and then suddenly start taking deep breaths. This is quite normal in newborn babies, however apnea is a more serious condition. More care should be taken if it is developed due to a problem in some part of the body.

A baby who has apnea may stop breathing for a few seconds, however, in severe conditions, breathing will not be present for a longer period of time. Children having apnea may have abnormal (slow) heartbeat, which is called bradycardia. This may make the baby look pale or bluish in color.

As premature babies are always at a risk of contracting apnea, they are monitored from the time they are born. If the baby is not breathing properly, physicians may do a thorough physical examination to understand its cause. If it is diagnosed that the baby has apnea, it will be further checked if it is due to premature birth or something more serious. Other tests like X-Ray, blood tests, etc. are also administered to detect the exact causes of the condition.

Babies who have a mild apnea are kept in the neonatal intensive care unit and their breathing is monitored constantly, through a cardiorespiratory monitor. If a baby stops breathing, rubbing the hands, back or legs can make him start breathing normally.

Treatment of apnea is where the baby is helped to breathe through various mechanical devices. Usually premature babies are kept on ventilators where a tube is attached to their wind pipe and breaths of air are passed through their lungs. Another way of treatment is the ‘Continuous Positive Airway Pressure’ (CPAP), where oxygenated air is supplied to the lungs and air passages of the baby. This air is passed through a tube that is connected through the nose, to enable him or her to breathe normally. Sometimes caffeine is given to the baby which helps stimulate the central nervous system. Doctors may also prescribe certain medications to cure the baby. However, when apnea occurs due to some serious causes, doctors will have to administer some other treatment.

Parents of the babies suffering from apnea of prematurity, may have a tough time, as watching the baby stop breathing can scare them. They should realize that taking care of the baby, according to the instructions given by the doctor, will surely help the baby recover faster from this condition.