Appendicitis is a common disease caused by the infection and inflammation of the appendix that is located on the right side of the large intestine. The inflamed appendix is usually removed by open or laparoscopic surgery. Go through this article to find out more about the causes and treatment of this condition.

You are here: Home / General Health / Appendicitis: Causes and Treatment 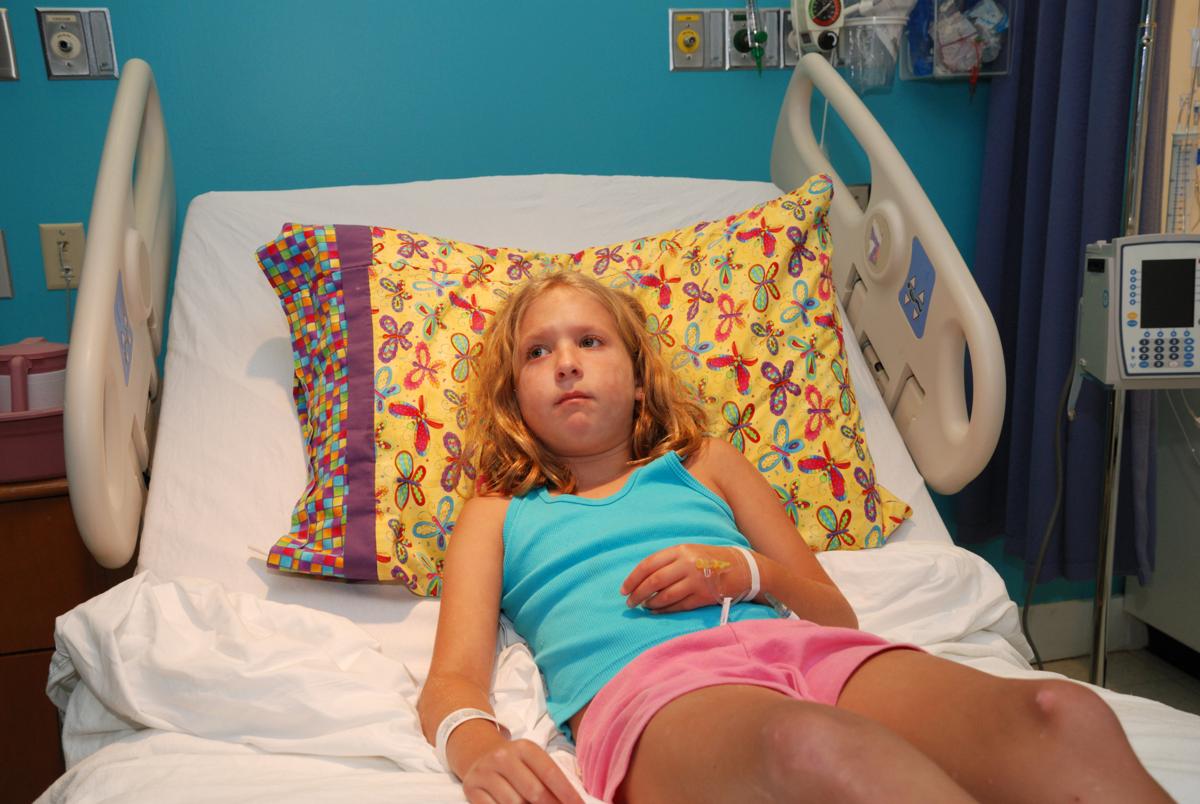 Appendicitis is a common disease caused by the infection and inflammation of the appendix that is located on the right side of the large intestine. The inflamed appendix is usually removed by open or laparoscopic surgery. Go through this article to find out more about the causes and treatment of this condition.

The vermiform appendix can get inflamed due to several factors, like the blockage of the appendix, development of ulcers, and bacterial infections. Sometimes, food or wastes (feces) can enter the appendix and block it. Even swelling of the lymphatic tissues present on the wall of the appendix can cause a blockage.

The blockage creates a favorable condition for bacterial growth leading to an infection and the consequent inflammation. Apart from bacteria, fungi, viruses, and parasites can also be responsible for causing infections. An infection causes the appendix to inflame and get filled up with pus. Sometimes, inflammatory bowel diseases like Crohn’s disease and ulcerative colitis may be associated with an inflammation of the appendix.

The most common symptom of this condition is abdominal pain, which can be initially felt in the middle of the abdomen and then in the right lower abdomen. It can produce some other symptoms like loss of appetite, nausea, vomiting, and fever. Sometimes, the affected individual can also experience constipation and diarrhea.

Diagnosis and Treatment of Appendicitis

This condition is diagnosed by evaluating the medical history of the patient, along with physical examination. The physician usually looks for tenderness in the right lower abdomen by gently pushing the area. If the infection spreads to the peritoneum, it can cause rebound tenderness. Rebound tenderness refers to the pain felt when the doctor releases his hand after pushing the abdomen.

In addition to these, a patient can have a high-grade fever. A blood test is also carried out to find out the count of white blood cells, as any kind of infection can increase the number of white blood cells in the body. Sometimes, other tests like CT scan, abdominal X-ray, urinalysis, and ultrasound can be required for a confirmed diagnosis.

The treatment of this condition usually involves the surgical removal of the appendix from the body. If the appendix ruptures, the infection-causing bacteria and waste material can spread to other parts of the body. This can cause an infection in the abdomen or the peritoneum. The appendix can be removed by an open or laparoscopic surgery.

In laparoscopy, a few small incision are made in the abdomen to insert the laparoscope. The video camera present in the laparoscope gives a magnified image of the inside of the abdomen to carry out the surgery. For removing the appendix, some tiny surgical instruments are inserted through the incisions. The main advantage of this surgery is that it can ensure faster recovery and healing than open surgery. But, if the appendix ruptures, then open surgery can be required to treat the condition. In open surgery, a large abdominal incision is made to remove the appendix.