Are ear tubes right for my child?

Although ear tube insertion is one of the most common childhood surgeries, it may not always be the right choice for your child. Given below is some more information about the same.

You are here: Home / General Health / Are ear tubes right for my child? 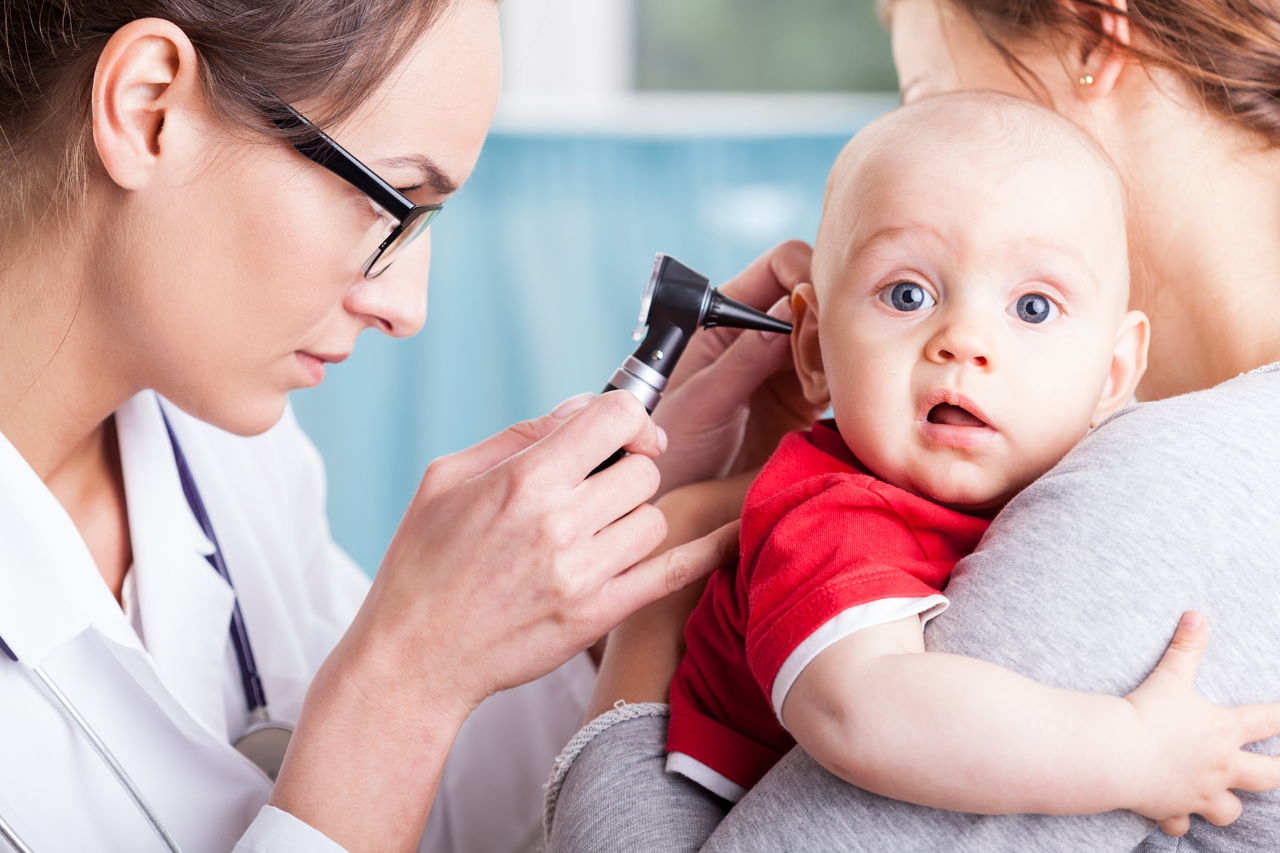 Although ear tube insertion is one of the most common childhood surgeries, it may not always be the right choice for your child. Given below is some more information about the same.

Statistics show that middle ear infections are the second most common childhood infections, and that two out of every three children have at least one before the age of six. Middle ear infections can be viral or bacterial in nature. The bacterial ones can be treated with antibiotics. However, for the viral kind, the only real options are to treat the pain symptoms and wait for the infection to clear up on its own. This can take anywhere from four to nine days, sometimes longer for very young children.

However, if your child has recurrent ear infections, or is having a problem with fluid behind the eardrum that persists for weeks or more, it is best to consult a doctor. It is common for there to be some fluid in the ear for two to three weeks after an infection, but not longer than that. Antibiotics can be prescribed, but may not always be the best solution. Another option is to have ear tubes inserted in your child’s ears. However, it is important for parents to make sure that they understand the procedure, what results it can and cannot produce, and the possible risks, before going through with it.

With over a half a million children having ear tubes inserted each year, it is one of the most common childhood surgeries among those requiring anesthesia. There are a number of benefits to this simple surgical procedure, including a reduced risk of future ear infections, improved balance and speech, better night-time sleep, and even a possible improvement in the behavioral problems being exhibited by your child. The procedure itself is short, generally thirty minutes or less; children often experience immediate improved hearing after the fluid is drained, and the recovery period is short as well, usually two to three days.

However, despite the simplicity of the procedure and its possible benefits, some parents are still hesitant about undertaking it. It is after all, a surgery under general anesthesia, which is not something to enter into lightly. Furthermore, while tubes can provide some real relief for many children having chronic ear infections or fluid in the ear, sometimes, the surgery is recommended unnecessarily for children in cases where the problem could resolve itself or easily be treated with antibiotics. One study estimates that as many as twenty-five percent of ear tube surgeries were not necessary for the children receiving them, and puts the number at thirty-three percent for children who would be considered only borderline in need of receiving them.

Whenever parents are making the decision to embark upon a course of medical treatment for their children, a thorough understanding of the risks involved is extremely important. The insertion of ear tubes does carry some risks such as complications from anesthesia, perforation of or scarring in the eardrums, and chronic drainage from the ear. Additionally, in rare cases, if the first set of tubes does not solve the problem, or one or both the tubes fall out prematurely, repeat surgeries may be required. It should be noted that possible scarring of the eardrum does not always result in a loss of hearing, although that is one of the rare possible risks to consider; in addition, perforated eardrums may require future surgeries to repair them.

If your pediatrician or ENT (Ear, Nose, and Throat specialist) has recommended tubes for your child, you should familiarize yourself with a study done by physician and researcher Jack L. Paradise. His research focused primarily on ear tubes inserted in cases where a child had persistent middle-ear fluid, and not where a child had repeated painful ear infections. His findings brought about a change in the guidelines for recommendations of ear tube surgeries for children with persistent fluid in the ear. They encouraged doctors to take a “Watch and Wait” approach combined with frequent hearing assessments to see if the problems resolved themselves over time. The study showed that in a significant number of cases, they did. However, it was also noted that, in cases where the child had a tested hearing loss of forty decibels or higher, or already had a documented language delay, tubes still were the recommended course of treatment.

In the end, it is up to the parents to make sure that they understand their pediatrician’s or ENT’s rationale for recommending the surgery, and to verify with a second opinion if necessary, that their child truly needs it. They should also consider and understand the possible risks associated with the surgery, before making the decision to proceed with it.