Generally, episodes of arm numbness while sleeping may come and go. However, frequent occurrences of the problem may indicate some underlying problems with the nervous system of the body.

You are here: Home / General Health / Arm Numbness While Sleeping 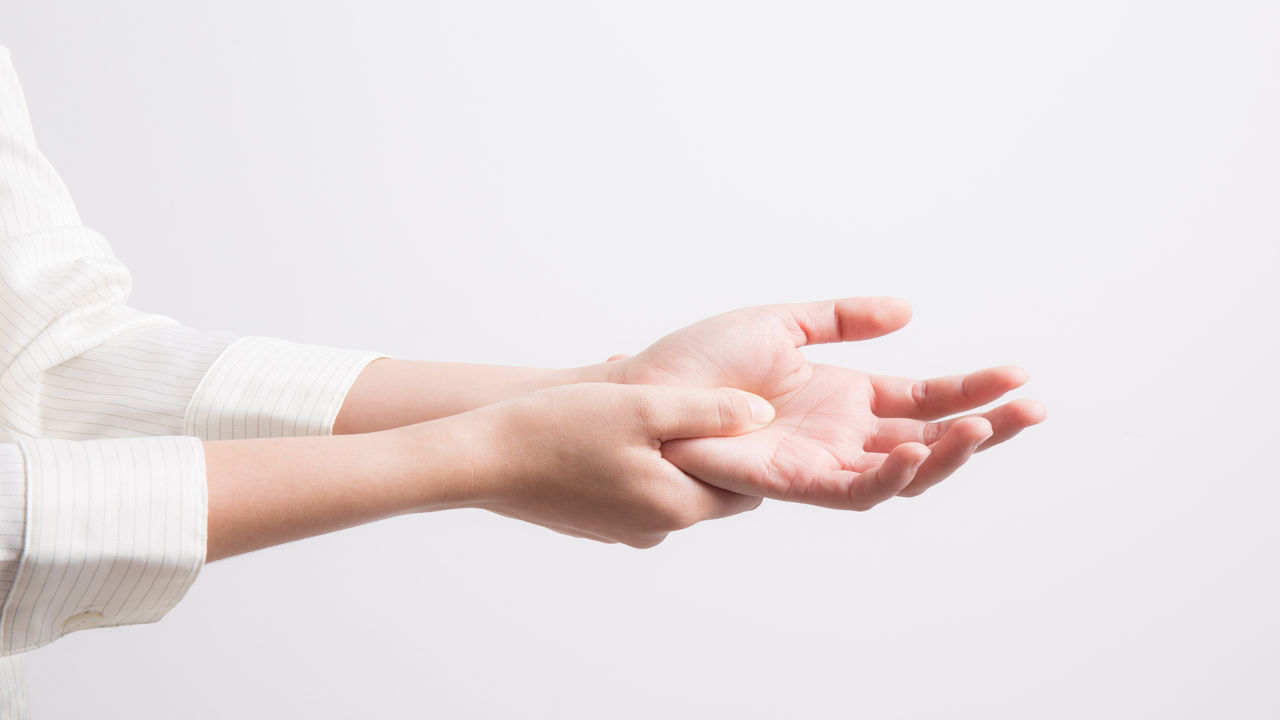 Generally, episodes of arm numbness while sleeping may come and go. However, frequent occurrences of the problem may indicate some underlying problems with the nervous system of the body.

The feeling of numb arms while sleeping maybe accompanied by other symptoms such as burning sensation, weakness, tingling, and a sharp pain. If the numbness occurs suddenly and is accompanied by paralysis, confusion, dizziness, difficulty in talking, or severe headache, then medical help becomes a necessity.

# Mostly, sleeping with the arm beneath the body, or sleeping with the arm under the head may cause the arm to go numb. Even wearing straps for a prolonged period can cause numbness. All such activities interfere with the blood supply to the arm, resulting in pain and numbness in the area. This, however, resolves on its own once the arm is kept in a normal position. Bites from insects, animal bites, or toxicity from seafood could also cause such numbness.

# Apart from these, there are several medical conditions which may cause the same. Common conditions include:

A condition known as amyloidosis (disorder which is resulted due to the deposit of amyloid in organs or tissues) and injury to the brachial plexus are also responsible for causing the arms going numb while sleeping. Conditions such as cervical spondylosis, neck injury, herniated disk, enlarged blood vessels, tumors, broken shoulder blade, ganglion cysts, Lyme disease, multiple sclerosis, Sjogren’s syndrome, syphilis, and vasculitis are also included in the list of causes. Sometimes, the numb hands while sleeping may also be the result of a side effect of chemotherapy drugs or radiation therapy.

One must make his/her way to a doctor or emergency if he/she is not able to move his limbs or has lost his/her bladder control. Even symptoms such as change in vision, difficulty in walking or slurred speech, demands for immediate medical help.

The treatment deals with identifying the underlying causes and taking appropriate measures to deal with them. For example, for some underlying causes such as carpal tunnel syndrome, a few arm exercises would be recommended. It is important that you let your doctor know about your medical history. The treatment procedures may include the use of non-steroid anti-rheumatic drugs, and rest. Some patients may also be recommended to go for physical therapy. It aids in strengthening the muscles of the arms and improving the range of motion.

It is advisable that you avoid keeping your arm over the chair back. Doing this harbors the risk of permanent injury of brachial plexus. Also, try not to sleep with your hands under the head or placing the arms beneath the stomach. This sleeping position, as mentioned earlier, is one of the common causes of arms becoming numb while sleeping. While you are recovering from the condition, avoid to work with mechanical screwdrivers. While working with the computer, do not place your elbows on the desk for prolonged period. And as a final self-care measure, make use of warm gloves in low temperatures.

Disclaimer: This article is meant for educating the reader and should not be considered as a substitute for an expert medical advice.