Though large-scale studies have not yet been conducted to prove a link between rheumatoid arthritis and potassium deficiency, some researchers believe that there may be a connection between these two medical conditions. Scroll down to know more about the connection between hypokalemia and arthritis.

You are here: Home / General Health / Arthritis and Potassium Deficiency 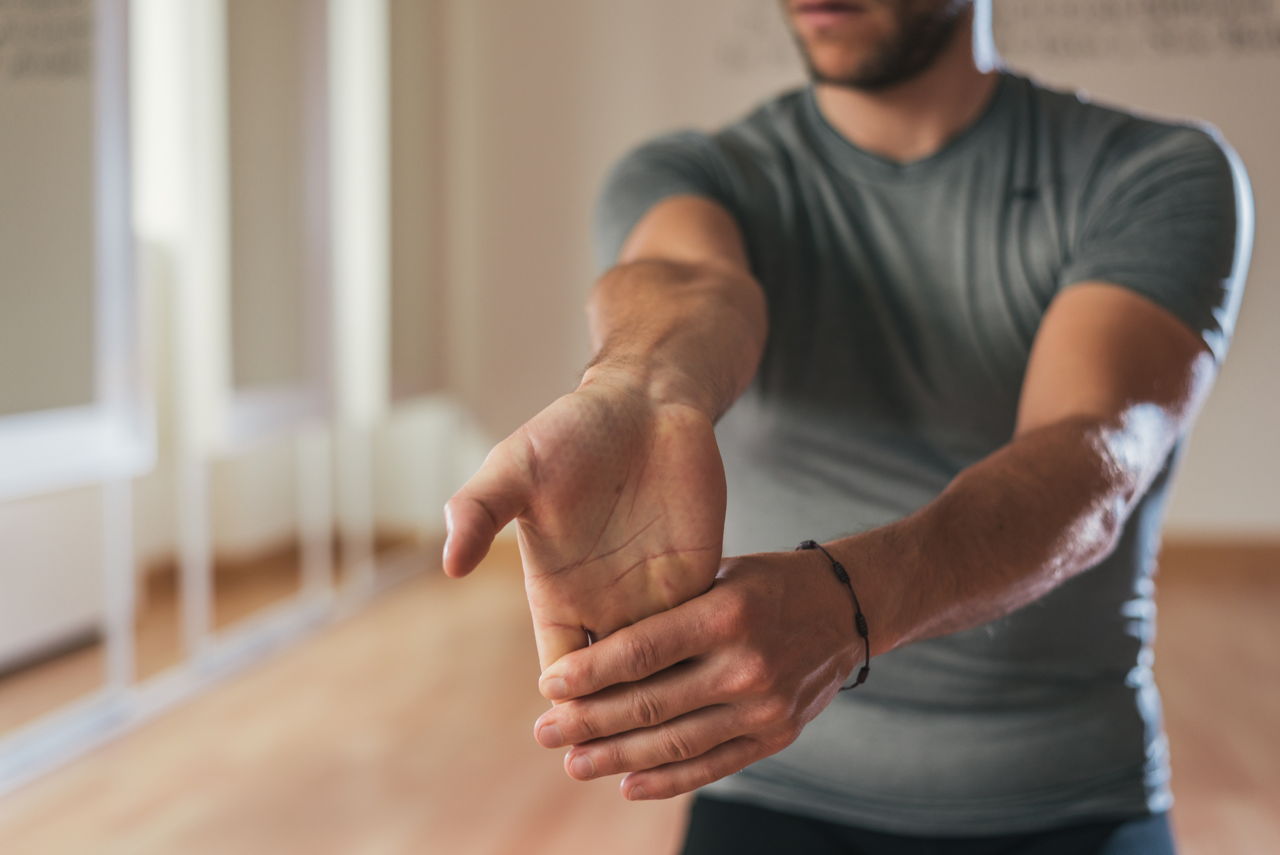 Though large-scale studies have not yet been conducted to prove a link between rheumatoid arthritis and potassium deficiency, some researchers believe that there may be a connection between these two medical conditions. Scroll down to know more about the connection between hypokalemia and arthritis.

Potassium is one of the several essential nutrients that are required for the healthy functioning of the body. The body’s requirement of potassium must be fulfilled for the heart, nerves and muscles to function properly. Potassium is needed for maintaining the acid-alkaline balance in the bodily fluids. It facilitates the contraction of muscles, and is therefore, essential for the myocardium (heart muscle) to work properly. It also aids in the conduction of the nerve impulses and helps in reducing blood pressure. When so many bodily processes are dependent on this mineral, a deficiency is bound to have serious repercussions on one’s health.

Hypokalemia (potassium deficiency) can make one susceptible to various serious medical conditions such as arrhythmia, muscle weakness and gastrointestinal problems. Some studies indicate that there may be a link between worsening of the symptoms of rheumatoid arthritis and potassium deficiency. Given below is some information on hypokalemia and rheumatoid arthritis and the supposed link between these two conditions.

Causes of Hypokalemia and Rheumatoid Arthritis

High levels of hormones such as aldosterone or other natural corticosteroids may also be responsible for causing hypokalemia. On the other hand, rheumatoid arthritis is an autoimmune inflammatory condition, which occurs when the antibodies that otherwise fight the disease causing agents, start targeting the body’s own cells instead. It is believed that certain environmental factors or infections may trigger this immune response. If rheumatoid arthritis runs in the family, then one may be at an increased risk of developing this condition. Inflammation of multiple joints is the characteristic sign of rheumatoid arthritis, however, being a systemic disease, rheumatoid arthritis could even affect other parts of the body.

Kidneys also regulate the amount of potassium in the blood, by filtering the excess potassium and facilitate its removal through urine. Hormones such as aldosterone and cortisol also play an important role in regulation of potassium. Under normal circumstances, the levels of potassium in the blood must lie between 3.5 to 5 milliequivalents per liter of blood. One is diagnosed with hypokalemia if the potassium levels fall lower than 3.5 mEq/L.

Though the common causes of hypokalemia have been mentioned above, certain studies have been conducted to investigate the link between potassium deficiency and rheumatoid arthritis. The studies indicate that the reduction in cortisol levels during diarrhea may be associated with the worsening of the symptoms of rheumatoid arthritis. Cortisol is a hormone that is secreted by the adrenal glands and is in fact, used for treating inflammatory conditions due to its immunosuppressive action. These studies have revealed that when one suffers from diarrhea, cortisol tries to conserve potassium by moving it into cells, and in the process, there is a drop in the levels of cortisol due to the negative feedback mechanism employed by the body.

Negative feedback is process wherein an increase in the level of a chemical is followed by a reduction in its levels. The body may either slow down the absorption of this substance or excrete the substance in higher amounts. So, when potassium is excreted out during diarrhea, anterior pituitary gland secretes adrenocorticotropic hormone, which in turn, stimulates the production of cortisol. Cortisol conserves potassium by moving it into cells. This is followed by the reduction in cortisol levels by the process of negative feedback. It is believed that low cortisol levels that occur as a result of a potassium deficiency, could be responsible for aggravating the symptoms of rheumatoid arthritis.

Certain drugs that are prescribed for the treatment of rheumatoid arthritis can cause diarrhea, which in turn, may cause a potassium deficiency in arthritics. Thus, low potassium levels in arthritics could actually be a side effect of certain drugs. Extensive research is certainly required to verify the cause-and-effect relationship between these two conditions.

Though certain studies have revealed that people suffering from rheumatoid arthritis have lower cellular potassium, large-scale studies are required in order to prove any kind of connection between a potassium deficiency and rheumatoid arthritis. So, to be on the safer side, people diagnosed with rheumatoid arthritis must include foods rich in potassium to their diet. It would be in one’s best interest to follow the dietary guidelines that have been recommended by one’s doctor. After all, a healthy diet is extremely essential for the healthy functioning of the body.