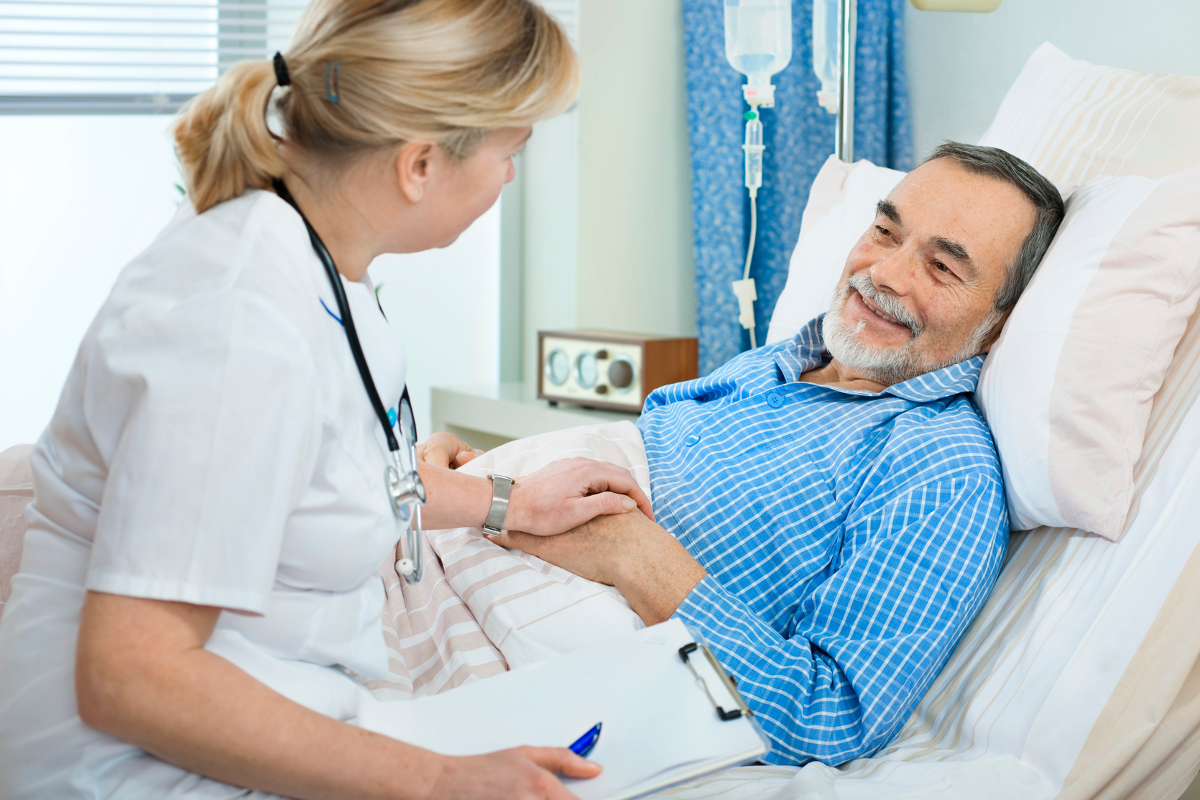 Asbestos is a naturally occurring mineral which was widely used in many commercial products for its properties of resistance to heat and chemicals, flexibility, and strength. Asbestos is divided into two main groups – serpentine and amphibole. Chrysotile comes under the serpentine group. Actinolite, anthophylite, amosite, crocidolite and tremolite all come under the amphibole group.

Asbestos was widely used from the 1940s right through the 80’s. Regulations regarding the use of asbestos came into effect only from the mid 70’s, and became more stringent in the 90’s.

Asbestos fibers when dry, can easily get dispersed in the air. Inhalation of these microscopic fibers have serious health effects, which will not show immediately. It could take anywhere between 15 to 40 years or more for the symptoms to surface.

Asbestosis is a chronic and restrictive lung disease. It is caused by inhalation of asbestos particles over prolonged periods of time. Asbestosis takes approximately 15 to 20 years to show its effects.

The inhaled asbestos fibers initially damage the cell membranes in the lungs, causing the lung tissues to harden and form scars. This is known as fibrosis.

During the initial stages of the disease only the outer lung tissues get scarred, but as the disease progresses, it affects the entire lungs. The hardening of lung tissues make breathing difficult, thus reducing the oxygen intake. Pressure on the lungs increases because of its inability to remove carbon dioxide and replace it with fresh oxygen. This is the reason it is known as a restrictive lung disease.

Persons suffering from asbestosis are more prone to develop bronchitis and pneumonia.

Symptoms of Asbestosis may include one or more of the following.
— Shortness of breath
— Difficulty in breathing
— Constant dry cough
— Constant pain in the chest
— Pulmonary hypertension
— Excess phlegm

Mesothelioma is a cancer of the pleura (lung lining). Past documented records show that mesothelioma is caused mainly by the inhalation of the crocidolite and amosite variety of asbestos.

Mesothelioma takes approximately 30 to 40 years to develop and show its effects. It is one of the most fatal, aggressive and painful cancers, almost always leading to death.

Mesothelioma is mostly restricted to the lungs, but in rare instances it can also occur in the peritoneum (abdominal cavity) in cases where the asbestos fibers reach the stomach or bowel.

Symptoms of Mesothelioma may include one or more of the following.
— Shortness of breath which keeps on increasing as the disease progresses.
— Extreme difficulty in breathing due to lung compression caused by the disease.
— Constant pain in the chest which ranges from mild to severe pain.
— Unexplained sudden abdominal swelling and pain.
— Unexplained weight loss.

Cancer of the lung, bronchial tubes and alveoli are the effect of constant long-term asbestos exposure.

Individuals exposed to asbestos who smoke as well, are at the highest risk of developing lung cancer wherein the combination of asbestos and cigarette smoke in the lungs, increases the chances of developing the disease.

Symptoms of lung cancer may include one or more of the following.
— Dry, irritating cough
— Increase in sputum production
— Blood mixed with sputum
— Chest pain
— Lung infection

If you have been exposed to asbestos over the past few decades, chances are that the signs and symptoms of asbestos related disease could show up anytime now. If you notice any of the above mentioned symptoms, do not wait for them to subside naturally. Seek medical advice immediately. If an asbestos related disease is detected, you may not live a perfectly normal life, but taking prescribed medication immediately will not only prolong, but possibly even save your life.