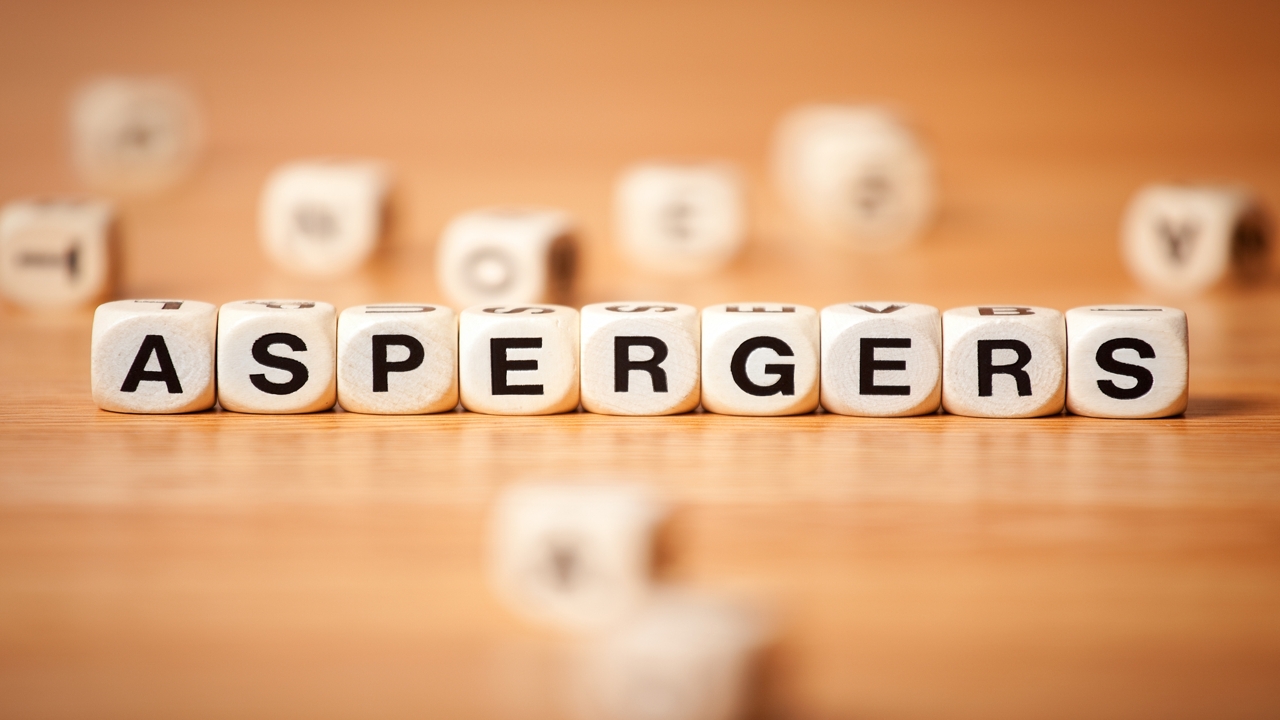 Asperger’s syndrome is classified under the category of autism spectrum disorders. It gets its name from an Austrian pediatrician, Hans Asperger who described this condition in 1944. He used the term, ‘autistic psychopathy’ to describe this pervasive developmental disorder. This condition is generally seen in children during the school years. Impaired social interaction and repetitive behavioral patterns are the common symptoms of this autism spectrum disorder.

Research is being conducted to determine the causes of this developmental disorder. It is believed that people with a family history of bipolar disorder could develop this condition. In rare cases, damage to the brain tissues during or after childbirth or structural defects in the brain might be responsible for causing this disorder. If parents feel that their child is facing difficulties in interacting with other children and is exhibiting symptoms related to this disorder, they must consult a specialist pediatrician and a psychologist. These people will try to examine your child’s behavior and communication skills.

This disorder is mainly characterized by impairment of social interactions and repetitive behavioral patterns. Those affected by this condition generally insist on following same routines and do not like changes. Rigid body posture, delay in development of motor skills, clumsiness due to poor muscle coordination, lack of expressions, obsession with certain objects, unusual and repetitive body movements, increased sensitivity to strong textures or tastes, sensitivity to certain colors, flashy lights, or loud noises are some of the common signs of this disorder.

Children affected by this disorder have normal to above-normal intelligence. In fact, some of them might have a high level vocabulary. They do not have delayed language development, and they might even have good language skills; the difference lies in the way they use language. Their tone and speech patterns may be unusual. They might not understand the subtleties of language, such as irony, sarcasm, or humor. Such people have specialized interests or hobbies. They can talk extensively about their interests, but their conversations can be one-sided and they might not understand the need to allow others to speak.

They might have difficulty recognizing non-verbal forms of communication such as making eye contact or gestures. They find it hard to form relationships. They might find it hard to understand emotions and reciprocate them. A lack of understanding of other person’s perspective might be seen in adults suffering from this disorder.

Specialized pediatrician, speech therapists, and psychologists will observe the child in order to reach a diagnosis. There is no single test for diagnosing this condition in adults or children, but certain screening tools are available. Childhood Asperger’s Syndrome Test (CAST) is a screening tool that comprises a series of questions that can be answered by parents or teachers. DSM IV is a psychiatric diagnostic manual that is referred for making a diagnosis. IQ tests, interviews with parents, and study of the symptoms can help in diagnosing this condition.

Nowadays, questionnaires based on the Asperger’s checklist are also available online. These are tools that help the doctors assess the cognitive, physical, social, and communication skills. The treatment of this disorder depends on the symptoms exhibited by the patient. Social training is required to help children cope with this disorder. Parents, doctors, and teachers can help in building up confidence in such children. Parents should try to recognize what the child is interested in and help him/her focus on it so as to help him/her achieve success in that particular field. As far as treatment of this autism spectrum disorder is concerned, drug therapy coupled with psychotherapy might prove beneficial.

If this autism spectrum disorder is detected early, a lot can be done in terms of helping such children cope better. So, if you see any of the aforementioned symptoms in your child, consult a doctor immediately.