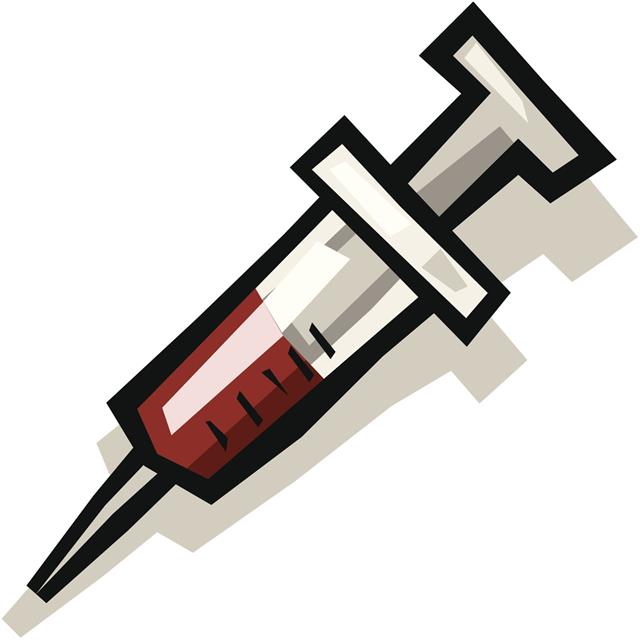 Medical science is still not sure what causes autoimmune hepatitis. Why does the immune system of the body start attacking the liver cells is something that doctors still find surprising. Some medical reports have made their own observations which state that some WBCs (good White Blood Cells which fight off infections) in addition to destroying harmful toxins from the body mistakenly take healthy liver cells as unhealthy cells and start attacking them.

Various other factors which are considered as potential causes are hepatitis B and C, intake of certain kinds of medications and drugs, and high amounts of metals, such as copper and lead, found in the liver. Some doctors even say that extensive alcohol consumption and cigarette smoking can be responsible for autoimmune hepatitis. Many hospitals are still conducting deep research to find out what actually triggers this abnormal behavior of the human immune system.

Autoimmune hepatitis symptoms may differ from person to person, but it’s very necessary to know about them so that immediate diagnosis can be made and treatment could be started. One of the most common complaints that people have is severe abdominal pain and exhaustion.

Other symptoms include jaundice, nausea, joint pain, skin rashes, vomiting, feeling of bloating, dark urine, and loss of appetite. Women also experience problems in their menstrual cycle. An enlarged liver and appearance of blood vessels on the skin is also a rare symptom. You may also suffer fluid accumulation in your stomach and frequent blackouts.

The best way to get treated from this deadly disease is to start your treatment early. With proper diagnosis, autoimmune hepatitis can be controlled, and in some cases the medications have controlled the disease to a major extent. Medications which are given are immunosuppression drugs which calm down an overactive immune system. Type 1 autoimmune hepatitis can be treated, but patients suffering from Type 2 face a hard time, as Type 2 doesn’t respond well to medication.

In most cases, the symptoms disappear after some months of starting the treatment but it’s necessary to be in touch with your doctor on a regular basis. After sometime people can stop the treatment but there are chances that the disease may reappear which is why continuous lab tests and blood tests should be done.

Treatment will differ from patient to patient. The main goal of the treatment is to control or cure the disease. Remember that not all patients will respond well to medications, those who don’t improve are certainly on the advanced stage and such patients are unlikely to respond to any medical treatments. In such cases a liver transplant is the best option.

So this was all about the different symptoms of autoimmune hepatitis, the disease, and its treatment. Research is still going on to discover better ways of treating autoimmune hepatitis. This condition cannot be avoided as doctors are still not sure what causes it, so it is better to be on a safe side and follow a healthy and a balanced diet.