Autologous stem cell transplantation is a medical procedure that is undertaken with an aim to treat certain diseases of the bone marrow. This article throws light on the basic aspects of this treatment process. 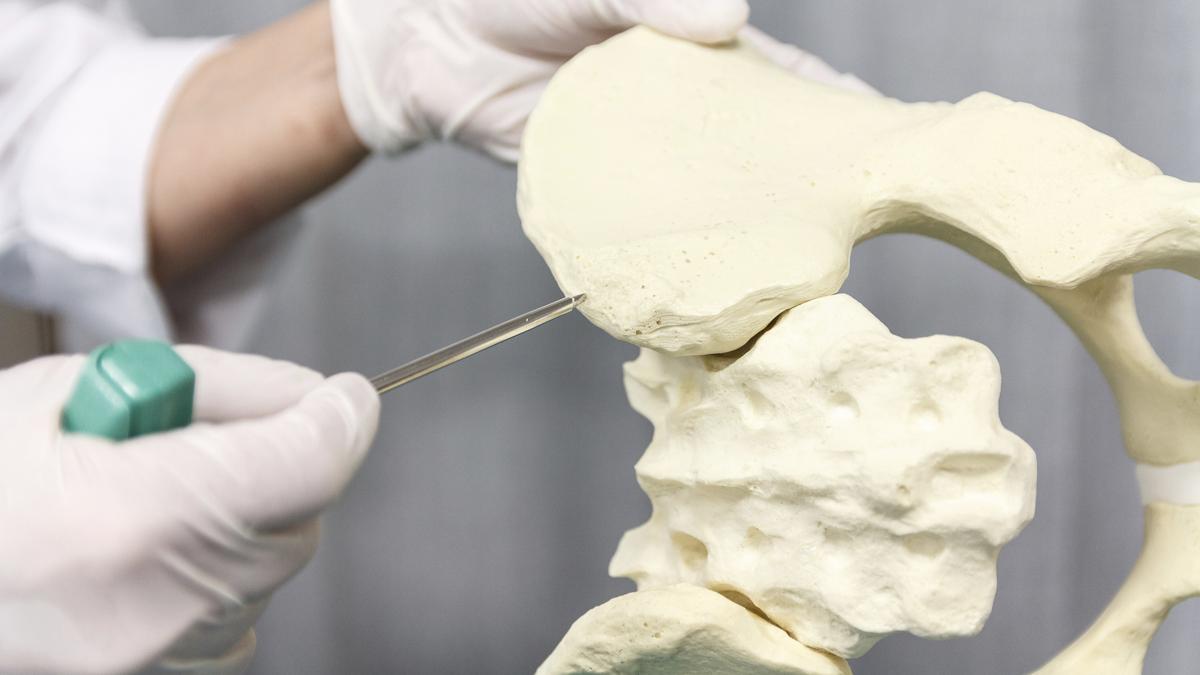 Autologous stem cell transplantation is a medical procedure that is undertaken with an aim to treat certain diseases of the bone marrow. This article throws light on the basic aspects of this treatment process.

‘Autologous Stem Cell Transplantation’ – as you can infer from the name of the treatment, it is essentially related to stem cells. So what are these cells exactly? As you must be aware of the fact, the bone marrow is the place wherein the red blood cells, white blood cells and platelets are. So where do these cells originate from? The bone marrow consists of a group of unspecialized cells which turn into these blood cells mentioned above. And these very cells are known as stem cells.

Although, most of these cells are contained in the bone marrow, some may also be present in the blood that circulate from the bone marrow. So what may happen is, the bone marrow may develop certain diseases (malignant or nonmalignant) which hamper the production of healthy blood cells, thus making the person extremely susceptible to life-threatening infections, anemia and bleeding.

Before ASCT is begun, there are a few requirements that the patient has to fulfill. One deals with tests and procedures which are basically put into place to assess, and determine the eligibility of the patient to undergo the transplantation. The other step involves an intravenous (IV) catheter which is surgically placed in the chest area close to the neck. This IV serves as the transporter of the stem cells that would be infused in the treatment. The same catheter could also be used to collect blood samples, and whatever is considered necessary for the treatment.

Post the above stage, then comes the process wherein the patient is treated with high doses of chemotherapy, with or without radiation. Also known as conditioning, or myeloablation, the purpose of this process is to destroy cancer cells that might have formed in the bone marrow. In addition, this stage also helps in suppressing the immune system of the body, to keep it from rejecting the transplanted stem cells.

Once done with the required tests and chemotherapy treatment, stem cells are supplied to the body via the IV catheter, which I had already mentioned above. So once the stem cells make it to the blood and to the bone marrow, they would start producing new stem cells; according to experts, this takes about 1-3 weeks. So while the process is in progress, the patient might be put on antibiotics.

This is to keep him/her from any infection, as after undergoing chemotherapy, he/she usually becomes highly vulnerable to develop the same. Also, while the infused stem cells produce their own red and white blood cells, and platelets, the patient would undergo blood transfusion to increase the count of the same. Blood tests would also be frequent, as they would keep the doctors on track regarding the blood cells in the body.

When compared with the allogeneic transplant, the complications of the autologous one are fewer and less severe. Some common complications that may occur the day of the procedure include fever, chills, itchy skin, and cough. And when the stem cells are producing new cells in the bone marrow, the patient may experience:

And to conclude, in most cases doctors have observed that the immune system and the blood cells of the patient, take about a year to become normal again. Also, autologous stem cell transplantation is better than the allogeneic one, as the former allows better and quicker recovery.