Autopsy is the procedure that is performed to determine the cause of death. The following HealthHearty write-up provides some facts about this procedure. 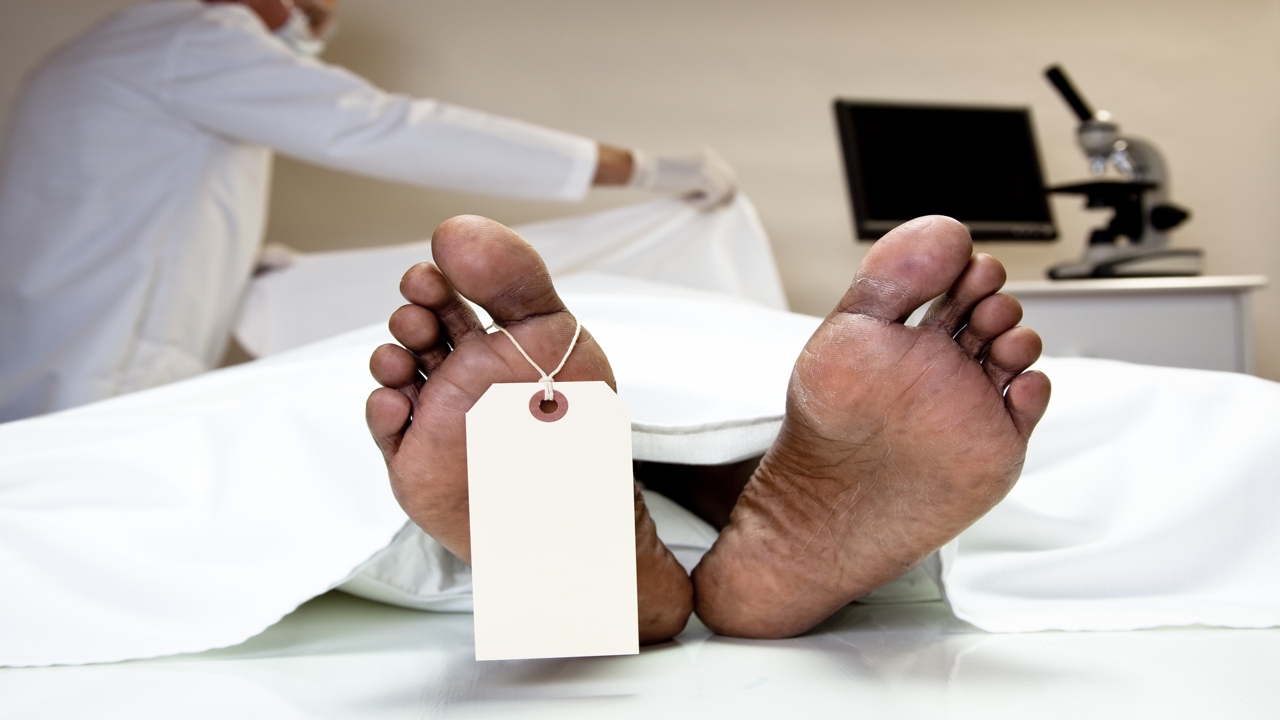 Autopsy is the procedure that is performed to determine the cause of death. The following HealthHearty write-up provides some facts about this procedure.

The term ‘autopsy’ is derived from the Greek word autopsia, which means, ‘see for yourself’. It is the process of dissecting a dead human body to find out the cause of death. It is also known as post-mortem, necropsy, or obduction. This procedure was even performed in earlier times when the Greek physicians dissected bodies so that they could understand what the human body is composed of. This medical procedure has helped doctors unlock the mysteries about the human body. It involves the dissection of the corpse, after which it is examined exhaustively so that the reason or reasons that led to the death of the individual can be determined.

Once the procedure is over, the body is restored back to normal.