Avulsion fractures are fractures where a part of the bone or tendon gets detached from it. Read on to know more about this type of fracture... 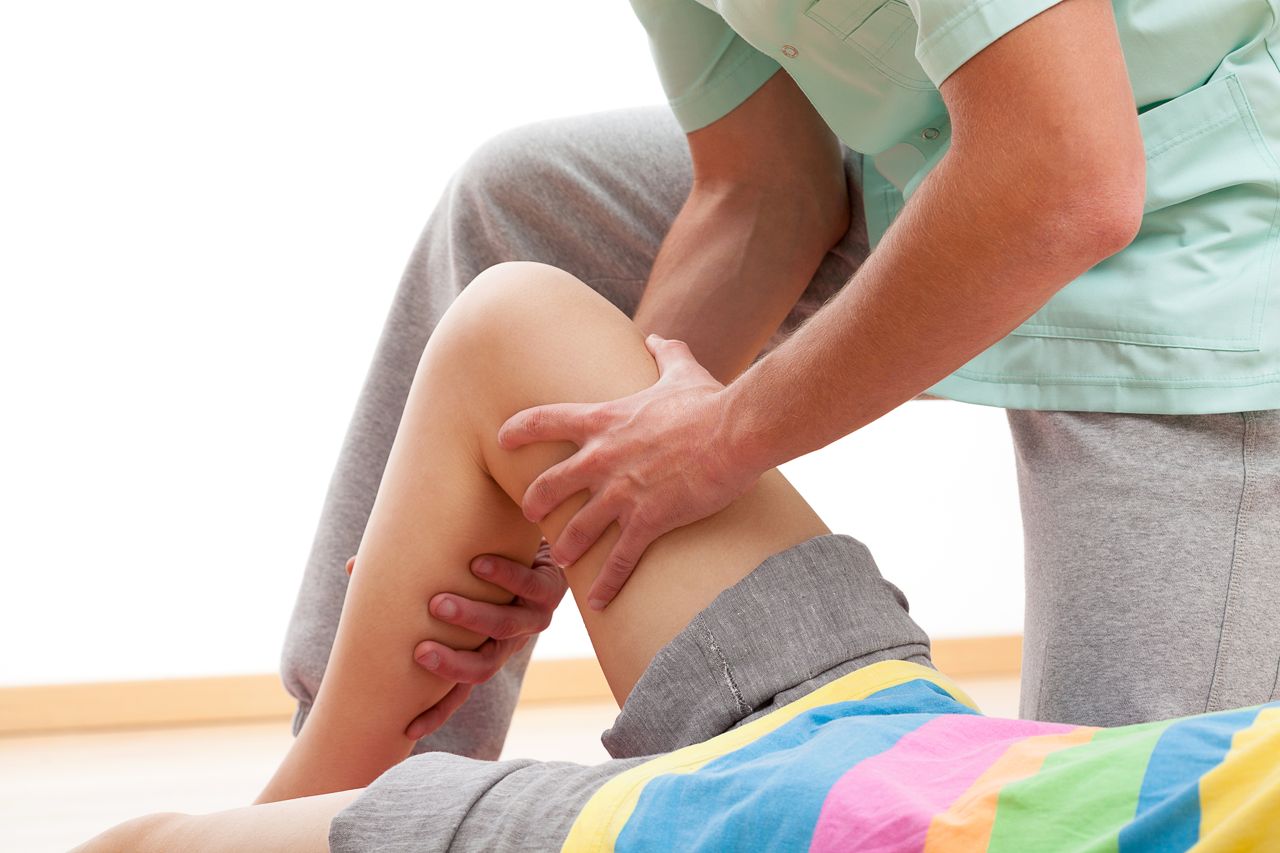 Avulsion fractures are fractures where a part of the bone or tendon gets detached from it. Read on to know more about this type of fracture…

Avulsion fracture is a type of fracture wherein a part of the bone is broken off, or ‘avulsed’, from the rest of the bone. In fact, the word ‘avulsion’ literally means ‘tearing’. Thus, these fractures are normally seen in cases where there is so much force exerted on the tendon or ligament, that it completely pulls away from its point of insertion, tearing off a chunk of bone along the way. Thus, such fractures are normally seen in cases of severe impact or trauma.

Who is at a Risk?

As the human body normally manages to prevent these fractures by not allowing the body to overwork itself to such an extent that it causes any kind of damage, there are cases where this type of fracture may occur even in the absence of severe trauma. This is seen when:

Common sites include the iliac spine, iliac crest, phalanges, etc. The patient mostly complains of severe pain in the region, and there is often a swelling. Normally, diagnosis can easily be made with the help of an X-ray. The X-ray will show a part of the bone or a bony fragment that is detached or displaced at a variable distance from the parent bone. In some cases, where the X-ray may not be conclusive, an ultrasound may be of help. The best way of knowing the exact site and severity of the fracture, though, is with the help of an MRI. This is quite helpful, as it will not only aid in knowing the site and severity of the fracture, but will also completely eliminate the possibility of a misdiagnosis.

The management and treatment of the fracture depends on the site severity of the tear and displacement of the bone. In most cases, though, the management is usually conservative in nature, and the prognosis is very good. Usually, adequate rest and use of support bandage can help in healing. One can also use an ice pack to reduce the size of the swelling. It is very rare for such fractures to require surgical intervention.

Although this is not a very serious condition, in cases of repeated trauma, there may be compression of the sciatic nerve, which may be associated with long-term morbidity. Thus, it is best to deal with this condition on a priority basis, so as to prevent any further complications.