Signs of a Bad Gallbladder

Bad gallbladder symptoms include abdominal pain that may move up to the shoulder area. Frequent bowel movement and nausea can also be the result of gallbladder dysfunction.

You are here: Home / General Health / Signs of a Bad Gallbladder 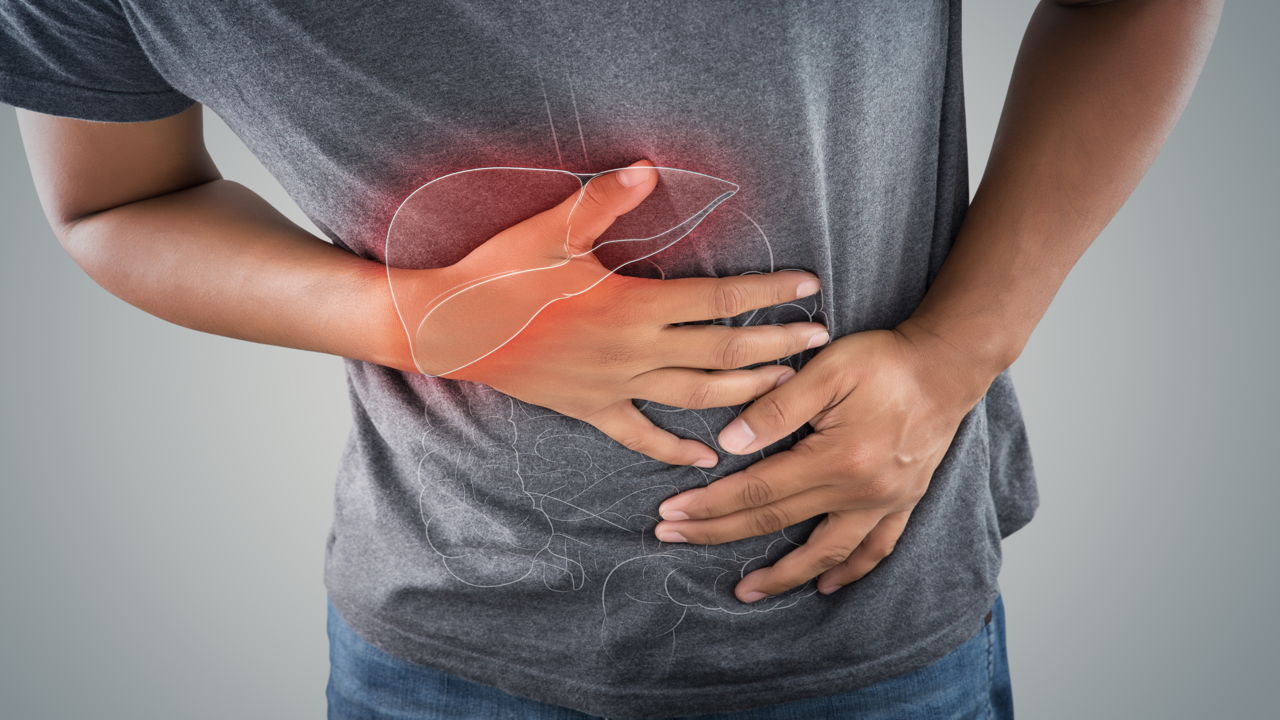 Bad gallbladder symptoms include abdominal pain that may move up to the shoulder area. Frequent bowel movement and nausea can also be the result of gallbladder dysfunction.

A bad gallbladder means it is not functioning normally. It is unable to do its designated task efficiently. As we all know, a gallbladder is a sac like structure that is situated below the liver. The main job of the gallbladder is to collect the bile produced by the liver and then pass it on to the intestines. The bile is a liquid, a digestive juice that promotes better digestion. The bile mixes with the ingested food to facilitate the breakdown of fat content in the food, thereby digesting fats. However, this job won’t be executed properly, if the gallbladder is ‘bad’, which means it’s suffering from any disease.

The most common medical problem associated with gallbladder is the development of gallstones. When the bile has a high percentage of cholesterol, the gallbladder finds it difficult to send the entire bile to the intestine. Hence, some amount of bile still remains inside the gallbladder. Eventually, the cholesterol in the bile, left behind, forms crystals, which are known as gallstones. If these gallstones are relatively large, then it can lead to the inflammation of gallbladder (cholecystitis).

Abdominal Discomfort: Whether it is gallbladder infection or formation of gallstones, one common symptom associated with this medical problem is abdominal pain. Generally, the area that experiences frequent episodes of mild to moderate pain is the right side of the abdomen. Many times, the pain travels all the way down to the back area. This is one of the bad gallbladder symptoms that worsens after a heavy lunch. The pain due to bad gallbladder may come and go or remain persistent for a few hours.

In some cases, the pain keeps lingering around the belly button and may even move to the shoulder-blade on the right. The pain arising due to bad gallbladder sometimes dangles between the shoulder blades. In most cases, the onset of pain is usually after having a meal containing too much of fat. The discomfort may continue to trouble the patient for many hours or last only for 10-15 minutes. Quite a few patients have reported about abdominal discomfort along with sweating. People with bad gallbladder problems often experience pain aggravating while taking deep breaths.

Indigestion: A bad gallbladder means the bile that aids in digestion is not being transported from the liver to the small intestine. As a result, the patient may soon face digestion problems that may manifest in the form of flatulence, belching, bloating and upset stomach. Indigestion in bad gallbladder patients is more pronounced if the meals contain a high amount of fat. The patient’s ability to digest fats diminishes drastically due to lack or absence of bile in the stomach and the intestine.

Abnormal Stool Color: Don’t expect stools to be of normal color if the gallbladder is not working properly. Gallbladder dysfunction significantly restricts the flow of bile into the intestine. As bile plays a very important role in the breakdown of fats, its presence in meager amounts in the intestine impairs the digestion of fats. These undigested fats form a major part of stools, in turn, changing the color of stools. Generally, discolored stools appear white or light-colored, which is an indication of lack of bile in the digestion process. Thus, one can say that chalky colored stools points out to the fact that something has gone wrong with the gallbladder.

Diarrhea: Frequent visits to the toilet is something that is commonly associated with people with a bad gallbladder. The shortage of bile means the intestine has no option but to allow undigested fats to pass as it is. As the process of breakdown of fats does not take place, they quickly move out of the intestinal tract. This can result in frequent bowel movement.

Nauseating Feeling: Gallbladder problems make it difficult for the body to digested fats. Thus poor digestion can trigger nauseating feeling, which may lead to vomiting. Consumption of foods high in fats, when the gallbladder is not functioning properly can bring a vomiting sensation that may last for quite some time.

Jaundice: Blocked ducts due to gallstone formation may prevent the bile from entering the intestine. In severe cases, the bile gets accumulated in these tubes and then starts moving in the opposite direction i.e towards the liver. This can cause jaundice, a condition that turns the skin yellow. Even the white part of the eyes become yellowish.

On the other hand, if the culprit is a minor inflammation of the gallbladder, the symptoms recede and eventually go away without any prescribed treatment. But in case of severely inflamed gallbladder, the pain can be unbearable and is unlikely to subside for long periods of time and is often accompanied by chills and fever.

It is observed that a major chunk of patients are unaware of their poor gallbladder function. The condition is often misdiagnosed as a chest pain. Frequent long-lasting bouts of right abdominal pain cannot be ignored and is indicating presence of gallstones. The patients are advised to go for imaging procedures such as abdominal ultrasound and gallbladder scan that help to detect gallstones and gallbladder problems.

Treatment to cure a bad gallbladder involves actually removing the gallbladder. Once the gallstones are removed from the bile duct, the entire gallbladder is then taken out. This method completely shuts off the chances of gallstone attack in future. Those wanting to avoid surgery can go for medications that are specifically designed to reduce the size of the gallstones, which eventually get flushed out of the body. A high fiber diet low in fats is also helpful to reduce discomfort associated with bad gallbladder.