Bad Taste in Back of Throat

Do you often get a bad taste in the back of your throat, especially after eating? You are not alone; there are several others who face this condition. Here, we give you some of the most common causes of this condition.

You are here: Home / General Health / Bad Taste in Back of Throat 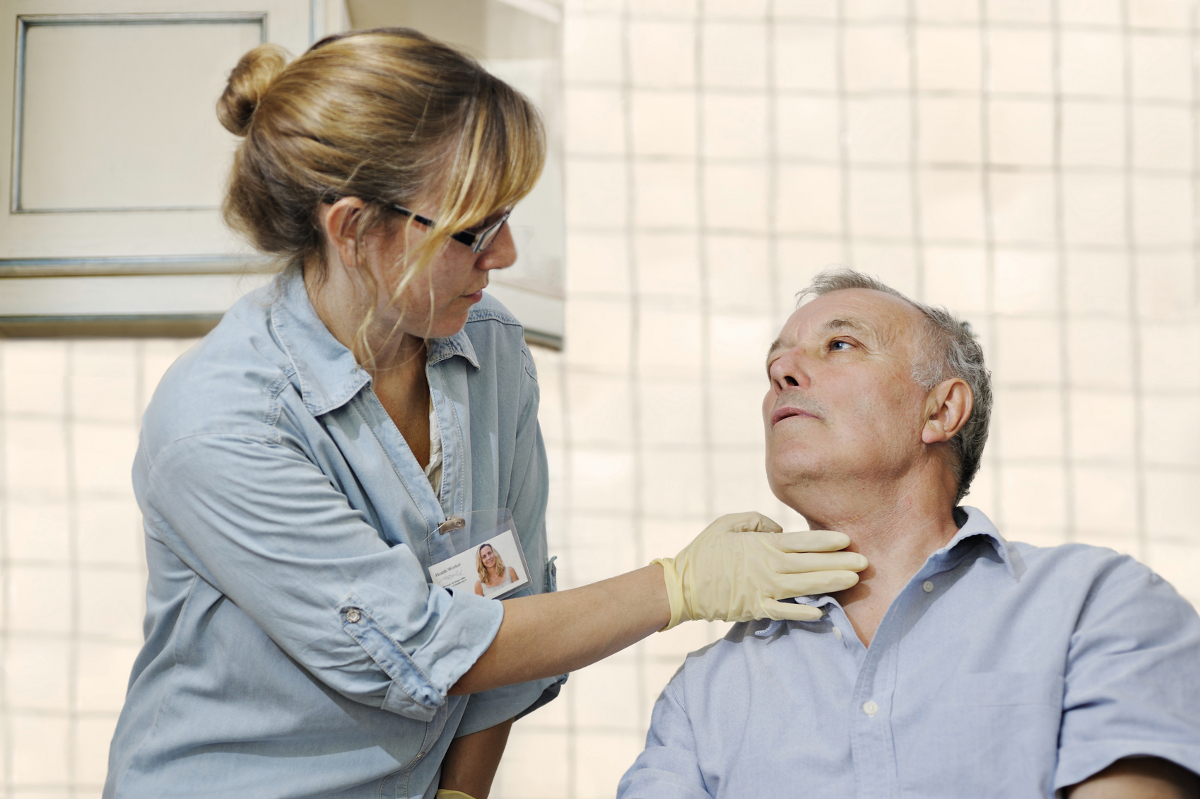 Do you often get a bad taste in the back of your throat, especially after eating? You are not alone; there are several others who face this condition. Here, we give you some of the most common causes of this condition.

Most of the time, bitter taste in the back of the throat, is a problem related to some dental conditions. In such cases, whenever you eat, you won’t be able to get the actual taste of food. Rather, you’d get an abnormal taste. Even when you aren’t eating something, you may get an acidic or metallic taste in the mouth. In such a condition, you may not feel like having anything. There is nothing to worry, as it is a common condition faced by people. However, you need to get in touch with a professional, as it may mean you are suffering from some underlying health condition.

Foul Taste in the Mouth

If you have gone through a root canal, there are chances that you may get a bad taste in mouth for sometime. It is a procedure wherein the inner areas of an infected tooth are cleaned. In case the proper procedure is not followed, gum infection may result, which in turn may lead to a revolting taste.

So, bad taste in the back of the throat can mean several things, but usually it is caused due to unhealthy oral hygiene. It’s important that you don’t render ideal growing conditions for bacteria and other parasites. In case of such an occurrence, it’s always best to consult a doctor, as he knows best.