Though beta blockers are effective for combating various chronic ailments, these drugs are associated with certain adverse effects, especially if taken without medical supervision. Some of the side effects of beta blockers are increased fatigue, sudden weight gain, irregular bowel movement, cold hands and feet, dizziness, and low blood pressure.

You are here: Home / General Health / Beta Blocker Side Effects 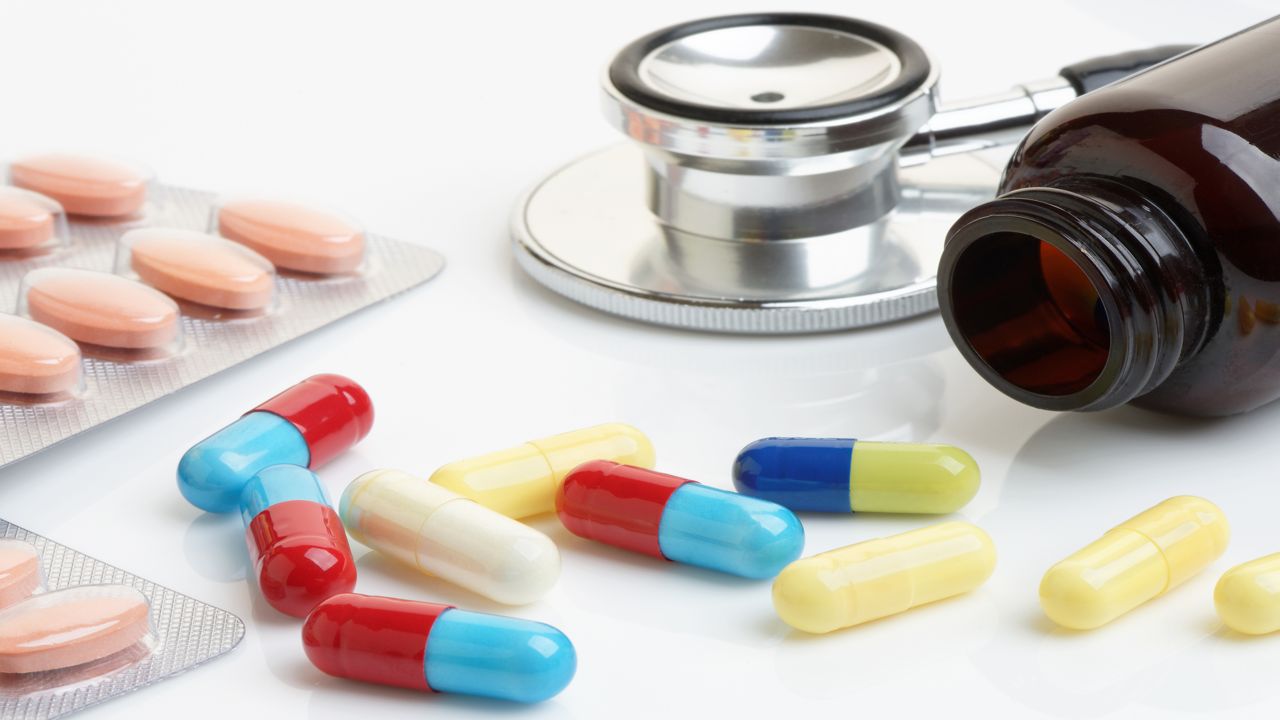 Though beta blockers are effective for combating various chronic ailments, these drugs are associated with certain adverse effects, especially if taken without medical supervision. Some of the side effects of beta blockers are increased fatigue, sudden weight gain, irregular bowel movement, cold hands and feet, dizziness, and low blood pressure.

Beta blocker, represented as β-blocker, is a group of drugs that are prescribed for treating several chronic health conditions. To mention a few, this medication is recommended for the management of high blood pressure or hypertension, chest pain, abnormal heart rhythm, heart attacks, migraines, bronchoconstriction, anxiety, alcohol withdrawal, glaucoma, tremor, and uterine contractions. In medical terms, beta blockers are also referred to as beta-adrenergic blocking agents.

A beta blocker works by blocking the effects of epinephrine and norepinephrine hormones from coming into contact with the beta receptors of the body. Beta receptors are of three types, namely, beta-1 (β1), beta-2 (β2), and beta-3 (β3). They are located in different regions of the body such as fat cells, arteries, lungs, heart, kidney, brain, uterus, etc.

Beta blocker basically acts on β1 and β2 receptors, which in turn helps to reduce heartbeat rate and lower blood pressure. Consequently, it dilates blood vessels for promoting blood flow. There are several types of beta blocker; some act only on the heart and blood vessels, while others affect the heart, blood vessels, and air passages. According to the patient’s needs, this drug is prescribed in specific doses.

Side Effects of Beta Blockers

Their effectiveness depends on the responses and/or sensitivity of the individual towards the medication and the dosage. Though it is a reliable medication for some diseases, this therapeutic formulation can worsen other health conditions like very low blood pressure, liver disorder, kidney disease, diabetes, asthma, emphysema, and other pulmonary ailments. Considering these aspects, a particular beta blocker drug of a particular dosage may be safe for a person, while it may cause potential health effects in another person. That’s why, taking medical history and health check-up of a patient are mandatory prior to prescribing this drug.

On the safety note, the physician is the best person who will determine whether a beta blocker is appropriate for the patient’s condition or not. If yes, then the type of beta blocker and individual specific dose are decided carefully. By doing so, the negative effects of this drug can be minimized to some extent. However, as it affects several parts of the body, some mild to severe adverse reactions are quite possible.

Following are some of the reported side effects.

Some of the rare side effects of beta blockers include abnormally low blood pressure, confusion, sleep disturbance, vomiting, stomach cramps, and sudden weight gain. It is to be noted that beta blockers also interact with other medications. Also, stopping the drug abruptly results in a series of health problems. In order to avoid such unpredictable cases, it is always advisable to consult and seek advice from a qualified physician prior to and after taking the medications. Most likely, the doctor will suggest gradual reduction in the dosage intake to prevent any withdrawal symptoms.