The black color of the vomit is due to the presence of blood in it. Read on to know the various causes as well as treatment options for the same... 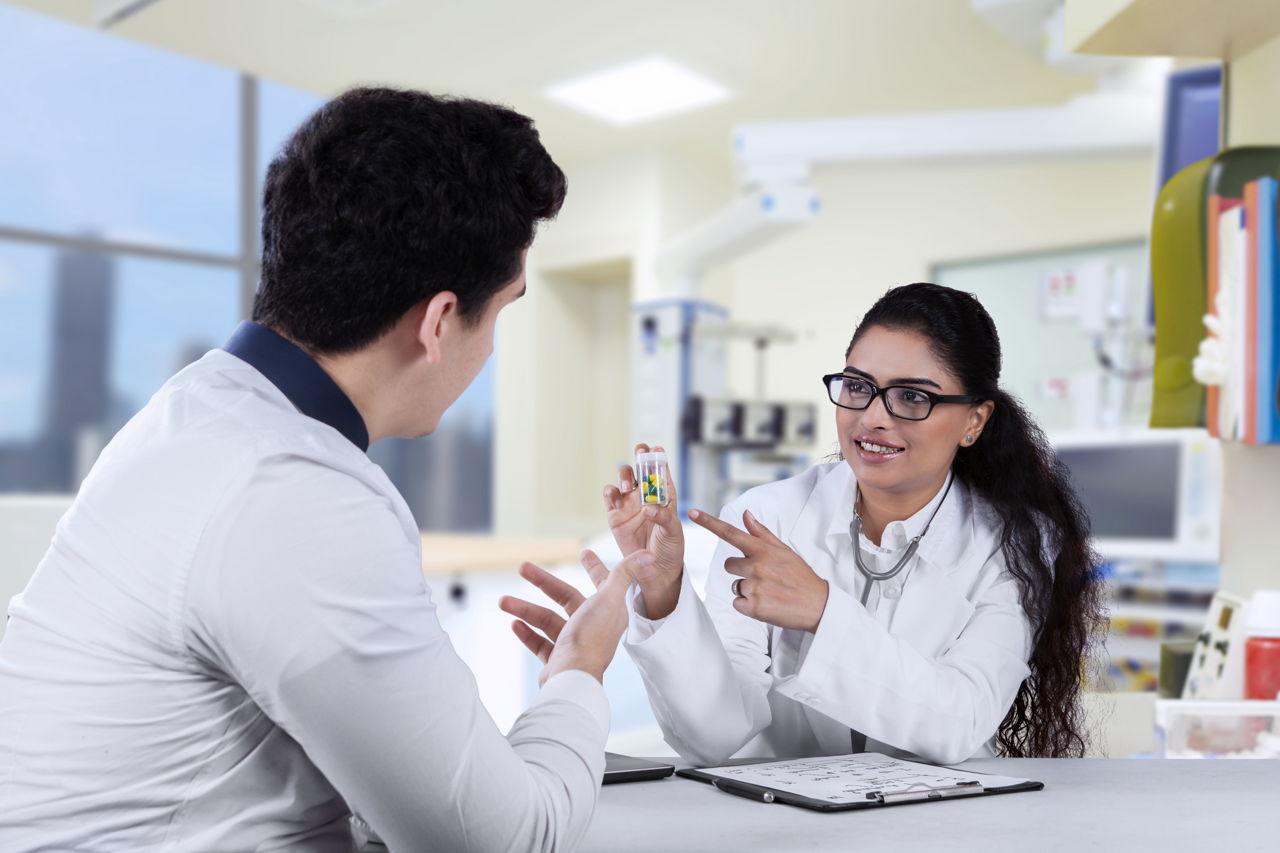 The black color of the vomit is due to the presence of blood in it. Read on to know the various causes as well as treatment options for the same…

A vomit which has traces of blood in it (medically the condition is called hematemesis), can change color to bright red, brown or black. A black vomit usually presents itself with a number of other symptoms, such as, nausea, dizziness, diarrhea, feeling of disorientation, difficulty in breathing and a tendency to faint. Anyone who is experiencing this, should get it evaluated by a doctor immediately, as the reason behind it could be life-threatening. Given below are the possible black vomit causes…

In most of the cases, black vomit signals bleeding in the upper gastrointestinal (GI) tract. This bleeding could result from some underlying health conditions or illnesses, such as tumor in the lining of the esophagus (both malignant and benign), tumor in the stomach (benign and malignant), kidney disease, a tear in the blood vessels of the esophagus resulting from vomiting for a long time, yellow fever, any internal trauma to the organs and structures in the gastrointestinal tract, stomach inflammation, pancreatic cancer, acute liver failure, cirrhosis, ruptured ulcer, Duodenitis, and Portal hypertension. The reason why the vomit changes color to black is that when the upper gastrointestinal tract bleeds, the blood passes to the stomach. The enzymes that are present in the stomach break the blood and cause its color to change to black.

Sometimes, a “black vomit” might be completely harmless, as it could result from nosebleed. Sometimes, it could happen that blood from a nosebleed could pass onto the throat of a person and from there, enter his stomach. This can produce symptoms of nausea in a person, resulting in vomiting, which could be brown or black in color. This is especially common in children. Other than this, some of the possible causes in children are – milk allergy, blood clotting disorder and some birth defect.

Besides the above mentioned health conditions, intake of infected foods that are dark brown or black in color, such as a walnut or black forest cake, could cause a person to vomit and that too in black color. If a person is on some sort of medication, such as, certain herbal medicines, Non-steroidal anti-inflammatory drugs (NSAIDs) as well as Methotrexate (which is used for treating cancer), it can lead to black vomiting. Lastly, if a person is coughing for a long time, there is a possibility that blood might come out of his mouth, which he assumes as vomit. Constant coughing could tear the blood vessels in the throat, leading to expulsion of blood from the mouth.

To diagnose the causes, endoscopy of the gastrointestinal tract is undertaken. Besides this, some other tests might be conducted too, to arrive at the source of bleeding. If the patient has a history of internal bleeding, the same is taken into consideration. Once everything is checked and the reason behind the black vomit is ascertained, the possible treatments may include medication as well as surgery. Along with the treatments, a person might be advised by his doctor to eat foods like banana and rice and give up on alcohol and caffeine completely. Treating a bleed in the gastrointestinal tract, as soon as possible, is very important, otherwise it can lead to loss of life as well.

As can be seen, most of the causes are quite serious and should not be taken lightly. A doctor should be consulted immediately, if black vomit is accompanied by symptoms, such as a pale skin, difficulty in breathing, pain in the chest, racy heartbeat and change in the colors of the lips, as they all signal that lots of blood loss has taken place inside the body and it can become life-threatening in due course of time.