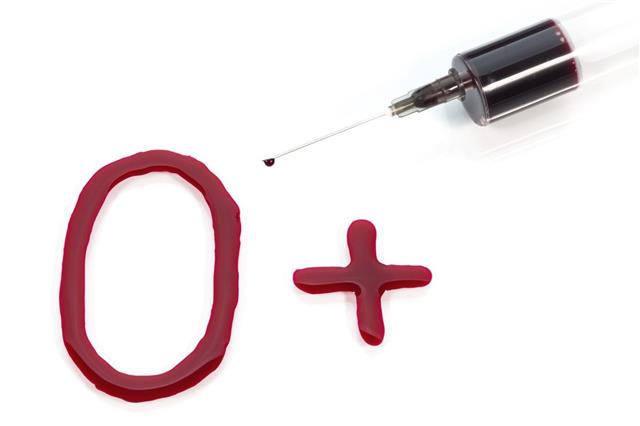 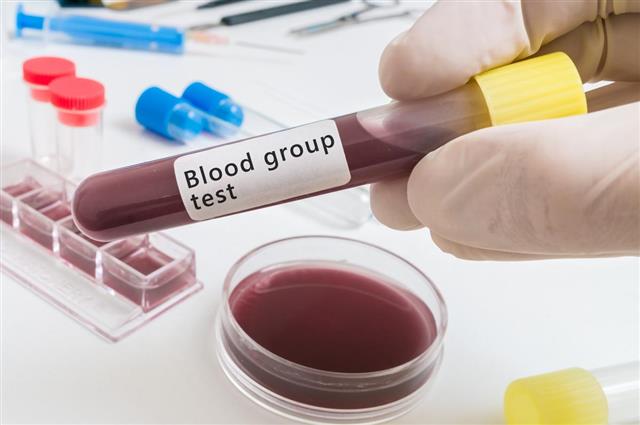 Blood infection is a condition wherein the blood cells and blood plasma get infected by pathogens and toxins. There are many blood infection types, but the most common among them is known as sepsis or septicemia. The term sepsis blood infection is often confused with blood disorders, which are conditions that are mostly genetic and non-contagious in nature, like hemophilia and thrombocytopenia. When referring to blood infections, the terms ‘sepsis’ and ‘septicemia’ are often interchangeably used, but the two words are slightly different in their meanings. Sepsis is a condition wherein the entire body is affected by toxins, with harmful microorganisms spreading from one site to another. However, septicemia is a condition, where there are active pathogens present in the bloodstream itself. When the pathogens involved are only bacteria, then the condition is known as bacteremia. Of all the various types, septicemia due to bacteria is the most serious condition, which often requires immediate attention.

In cases of people with very low immunity, even fungi or viruses can be responsible for septicemia. Often, septicemia spreads from an infected nidus (the central point of an infection), which can either be a major organ, or simply an infected cut or wound, which acts as a portal for the entry of microbes. Pneumonia is an example of a blood infection, where there is a state of septicemia that arises from the lungs. Blood urinary tract infection is one of the other relatively milder types. Other causes could be meningitis, ruptured appendix or appendicitis, cellulitis, and infections that spread from organs of the abdomen. Those that spread from the liver are very grave, as the infection spreads at a faster rate when internal organs are affected.

The treatment of septicemia is often dependent on the cause. The first step is to diagnose and identify the exact causative agent for the blood infection, following which the treatment plan is chalked out. More often than not, it is imperative that the person seeks professional help in cases of septicemia, especially, if he is immunocompromised, or is undergoing treatment for some other condition. The medical treatment will mostly include administration of antibiotics, either orally or in severe cases, intravenously.

In cases of septicemia, it is best that one gets the condition diagnosed and treated on a priority basis, so as to avoid any further dire complications. 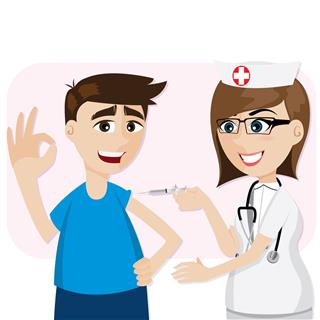 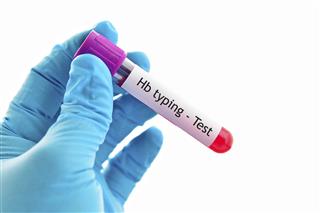 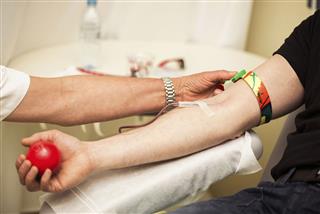