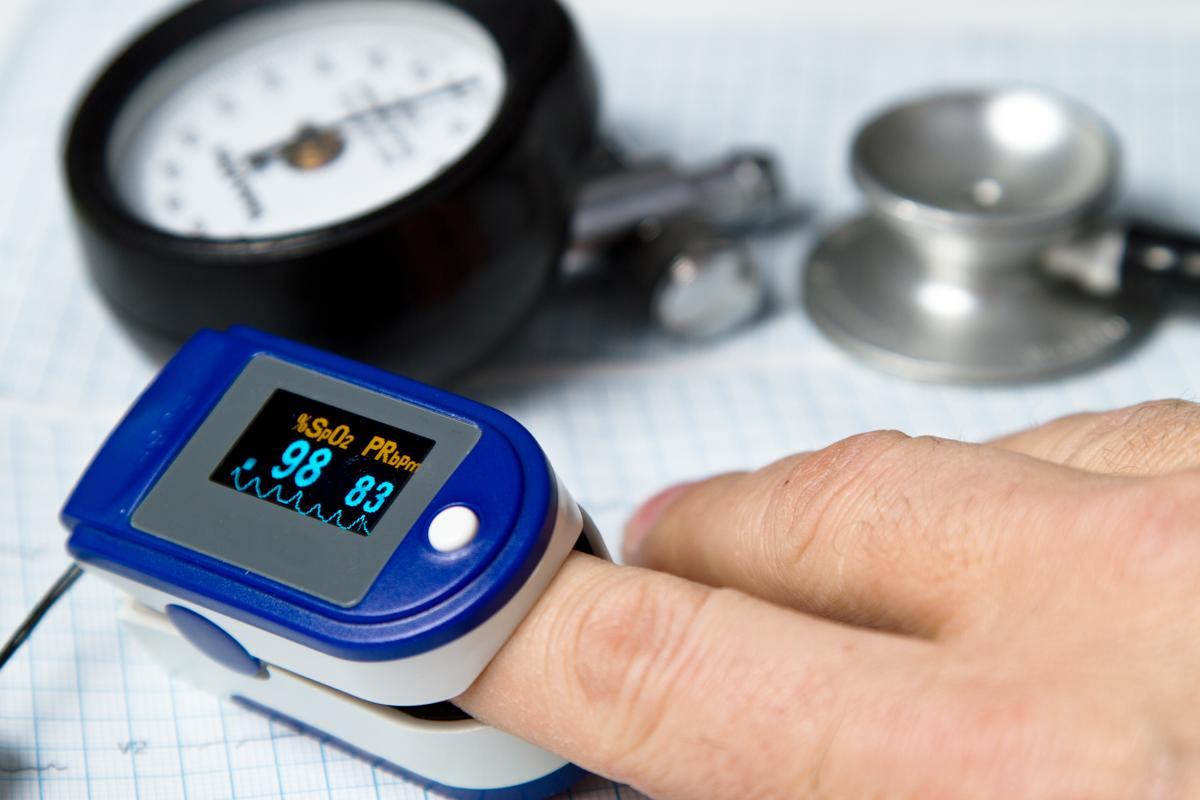 What Are Normal Levels of Oxygen in Blood?

Hypoxemia occurs when the oxygen level in the blood dips below 90%. When this happens, the person experiences immediate shortness of breath, as the body tries to elevate the level of oxygen in the body.

If you frequently experience difficulty in breathing, especially after any minor physical activity, it is necessary to get yourself examined. Shortness of breath and choking while sleeping, are symptoms of sleep apnea, which also needs medical attention.

Hyperoxia is a condition characterized by very high levels of oxygen in the blood. This generally occurs as a result of breathing concentrated oxygen. Considered to be a serious condition, it can lead to cell death and damage, mostly in the central nervous system, eyes, and lungs.

People who are susceptible to this condition include scuba divers, as they are exposed to high atmospheric pressure, those sent on human space missions, and those who are undergoing hyperbaric oxygen therapy.

Symptoms of hyperoxia include disorientation, breathing problems, and disturbed vision. In cases where oxygen intoxication is very high, there could be oxidative damage to the cells, deflation of alveoli in the lungs, retinal detachment, and seizures. This kind of toxicity can be managed by reducing exposure to elevated levels of oxygen.

To prevent the occurrence of the symptoms, those having to breathe concentrated levels of oxygen are made to undergo rigorous training regarding the use of oxygen cylinders/spacesuits under varying atmospheric pressures.

Oxygen saturation levels are an important parameter used for checking the presence of any lung disease or abnormalities in the level of hemoglobin in the blood. It is important to ensure that oxygen levels in the blood fall within the ideal range, as any kind of deprivation of oxygen to the body, even for a small time span, can lead to irreversible damage to body’s organs.