Delayed or impaired healing of bones can lead to severe complications in the long run, and the use of a bone growth stimulator is your best bet to avoid such problems.

Delayed or impaired healing of bones can lead to severe complications in the long run, and the use of a bone growth stimulator is your best bet to avoid such problems.

Our bones are actually living tissues which have the ability to heal themselves. Though healing is a naturally occurring process, there are times when bones require some stimulation to speed up the recovery. When an individual is recovering from a fracture or undergoing spinal fusion recovery, the speed at which the affected bone heals deteriorates; and this is where bone growth stimulation comes into the picture.

Bone growth stimulation is often recommended for the treatment of failed fusions, delayed union, nonunion fractures, etc. It is a FDA approved method for the treatment of nonunion fractures which is a serious issue. It is important to note that the method cannot be used in certain cases; like the cases where the gap between the fractured bones is very large – more than a cm – or cases in which the individual is less than 17 years old and his/her bones are still growing.

An Introduction to Bone Growth Stimulators

A bone growth stimulator, also known as a bone stimulator, is a durable medical equipment designed to deliver electric current or ultrasound waves to the bone in order to stimulate the osteoblastic function and trigger the growth of new cells. In this way, it can be quite helpful in enhancing the growth of the affected bone. Studies have also revealed that the use of a bone stimulator boosts bone morphogenic proteins which are essential for the formation of new bone cells. An internal bone stimulator is one implanted by a surgical process, whereas an external bone stimulator has to be worn by the patient for a specific period – usually somewhere between 3 months to a year.

An electrical bone growth stimulator is a medical equipment predominantly used to treat fractures which don’t show any progressive signs of healing, as suggested by both clinical and radiological evidence. These devices create weak electrical currents across the fracture site, which, in turn, stimulates bone formation and the process of calcification. Electrical stimulation therapy got FDA approval in 1979, and three types of electrical bone stimulators were introduced:

Also referred to as Ultrasonic Accelerated Fracture or Sonic Accelerated Fracture Healing System (SAFHS), an ultrasound bone growth stimulator uses low-intensity, pulsed ultrasound to heal the damaged bone by stimulating bone growth. This equipment, used in orthopedics, consists of two components – a small transducer and a signal generator to power it. The transducer is applied to the skin surface, exactly above the fracture, to administer low-intensity, pulsed ultrasound. The pressure sound waves emitted by this equipment produce micro-mechanical stress and strain, which causes biochemical alterations at the cellular level and eventually results in enhanced bone formation. This method is particularly helpful for patient’s recovering fresh fractures.

Does Bone Growth Stimulation Have Any Side Effects?

The side effects of bone growth stimulation depend on individual’s health and the type of stimulator used. Bones are highly susceptible to radiation damage, second only to blood, and excessive radiation can affect them adversely. In fact, it can even hamper bone growth by damaging the cells. Secondly, artificial stimulation is considered quite unpredictable. It can even aggravate the problem or result in abnormalities like development of bone spurs at times. As for the risks involved, non-invasive equipment is usually considered a better option compared to invasive equipment which has to be implanted inside the body by surgical means.

Not all cases are similar, and therefore, it wouldn’t be surprising if you see some difference in the recovery of two patients undergoing bone growth stimulation. The cost incurred depends on different factors, like the type and brand you opt for. Generally, the ones with a higher end price tag are considered cost effective, as they reduce the anticipated recovery period by a considerable margin.

Disclaimer: This article is purely for informative purpose, and should not be used as a replacement for expert medical advice. 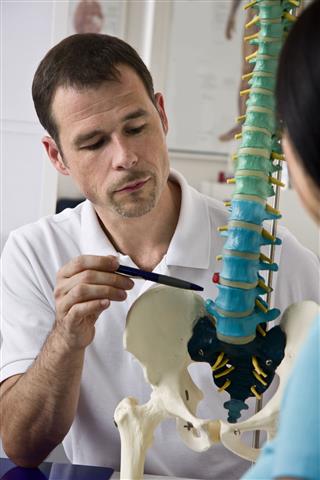 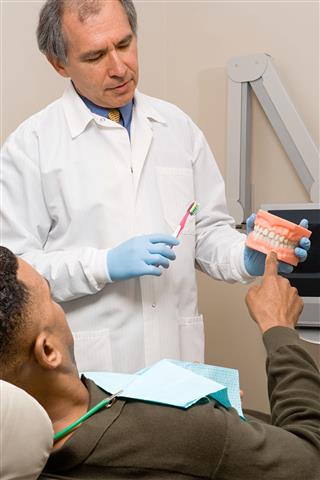 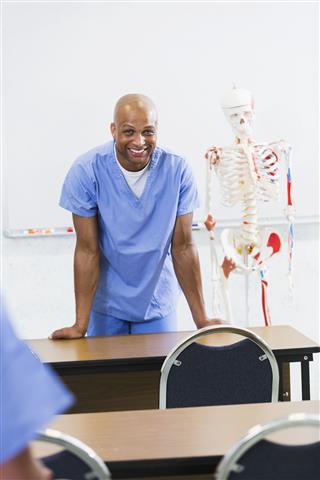