Botulism affects about a 110 people in the United States every year. Although the disease is rare, it can cause very serious complications. Read on to know more... 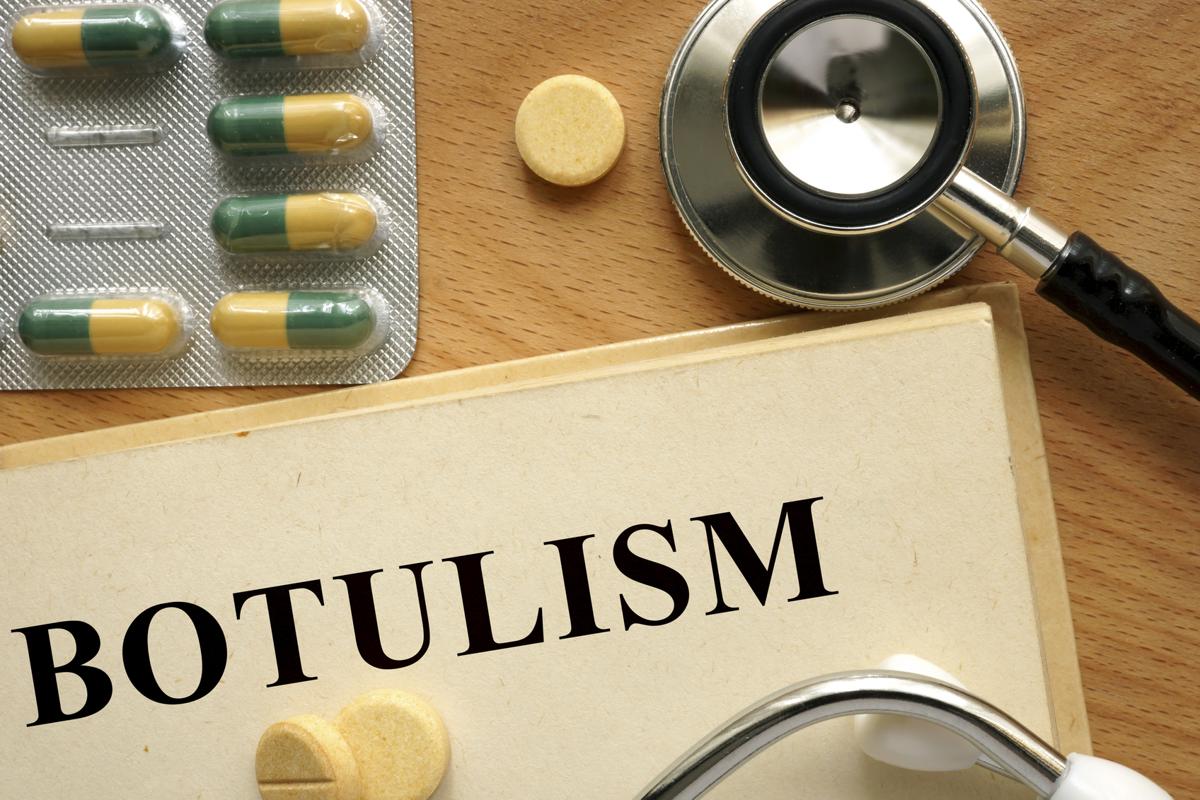 Botulism affects about a 110 people in the United States every year. Although the disease is rare, it can cause very serious complications. Read on to know more…

Botulism is a very rare and serious paralytic illness that is caused by a neurotoxin known as the ‘botulin’ that is produced by the bacteria ‘Clostridium botulinum’. The toxins produced by these bacteria are some of the most powerful known toxins, and an amount as small as 1 microgram can be lethal to humans. The toxin works by blocking the nerve function and leads to respiratory and musculoskeletal paralysis.

Botulism was first recorded in 1735 when it was associated with a German sausage. Later in 1870, Muller, a German physician derived the term botulism from the Latin word for sausage. The bacteria ‘Clostridium botulinum’ was isolated in 1895 and the neurotoxin that the bacteria produces was isolated in the year 1944 by Dr. Edward Schantz.

The condition can attack in the following three forms:

The symptoms of this condition are typically seen between 18 and 36 hours after the toxin is released in the body. Some of the common symptoms are:

The first sign in case of infant botulism is constipation. Some of the other symptoms are:

As the bacterium affects all the muscles in your body, the first major symptom that you will see is difficulty in breathing. This is known to be the most common cause of death. The other symptoms are difficulty in speaking and swallowing.

To diagnose this condition, the doctor may begin with investigating the symptoms of botulism like muscle weakness or paralysis, drooping eyelids, and a weak voice. The doctor may also enquire about the foods that you have eaten over the past few days, or if there is any possibility that you have been exposed to the bacteria through an open wound.

Various antitoxins are available to treat this condition, that have to be injected directly into the bloodstream. The antitoxin attaches itself to the toxin present in the blood and prevents it from damaging the nerves.

In case of foodborne botulism, the stomach may be cleared to remove any undigested food. Furthermore, medications may be administered to induce bowel movements. In case of wound botulism, the tissues around the wound may have to be removed surgically.

However, in case of infant botulism, the antitoxins are not recommended, but an alternate treatment known as botulism globulin is prescribed.

Further, if the patient is experiencing trouble in breathing, the doctor may use a ventilator to help aid breathing. The ventilator may be required for several weeks till the effects of the toxin diminishes. Therapy to improve speech, swallowing, and other functions affected may be required.

Botox contains a very tiny amount of botulinum toxin. The toxin helps in reducing facial wrinkles by preventing the contraction of muscles present beneath the skin. It is also used to treat eyelids spasm. Research to treat migraine headaches using botox is underway.

Medical care should be sought immediately as soon as the symptoms appear. An early treatment increases the chances of survival.