Bowel movement is the last step in the process of digestion. Problems in this phase may occur due to a variety of reasons. This article provides information regarding various bowel-related problems.

Bowel movement is the last step in the process of digestion. Problems in this phase may occur due to a variety of reasons. This article provides information regarding various bowel-related problems. 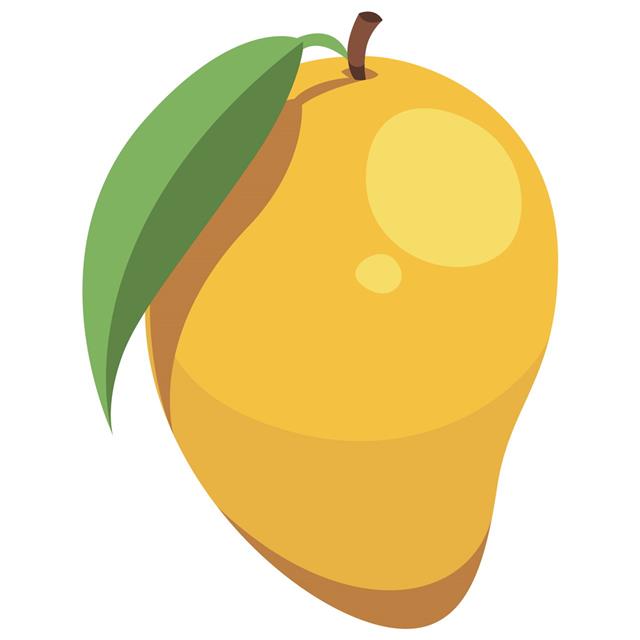 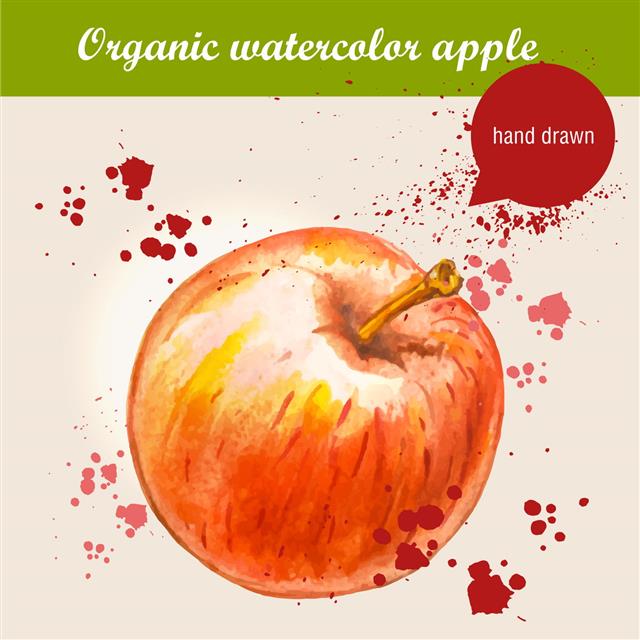 Problems related to the bowel movement cause a great deal of discomfort and affect your day-to-day life. Basically, they occur due to various reasons such as unhealthy diet, parasitic infection, certain diseases, etc.

In medical terms, constipation is defined as having fewer than three bowel motions per week. It involves passing hard and dry stools, difficulty in passing stools or straining, and a feeling of incomplete emptying even after elimination of feces. Less than one bowel movement per week is considered to be a severe case of constipation. Many people complain of diarrhea alternatively with constipation. This pattern indicates irritable bowel syndrome (IBS). In case of severe chronic constipation, fecal impaction occurs.

It is a condition, in which the stool hardens in the rectum and blocks the passage way. An immediate assessment becomes necessary if constipation includes symptoms such as bleeding of the rectum, nausea and vomiting, abdominal pain or cramps, and weight loss without any known cause. A sudden change in bowel habits among middle-aged or elderly needs a thorough evaluation by a physician since some serious illness such as cancer, may be the underlying cause of constipation.

The surgical procedure that involves connecting a part of the colon onto the anterior wall of the abdomen is called colostomy. This is done in case of severe damage to the bowel. The purpose of this surgery is to form an opening called stoma at the end of the large intestine. After colostomy, feces leave the patient’s body through the abdomen. The colostomy can be either temporary or permanent depending upon the reasons behind this surgery. The stoma can be permanent in case of bowel cancer or serious injury. It is temporary in case of bowel infection, stab or wounds, or inflammation. Colostomy is required in diseases such as Crohn’s disease, bowel cancer, blocked bowel, diverticulitis, or a serious injury to the bowel.

If the rectum or colon is removed because of any medical reason, ileostomy is performed on the patient to make an opening, through which feces can leave the body. This surgery involves making an opening in the abdomen and attaching the bottom of the small intestine to the opening. The stool is excreted out through this opening. The diseases that may require ileostomy are Crohn’s disease, ulcerative colitis, and familial adenomatous polyposis.

The common bowel problems in children are diarrhea and constipation. Pediatrician consultation and his recommended treatment is essential in such cases. At home, you should encourage your child to drink plenty of fluids and eat fiber-laden foods. In toddlers, the problem is sometimes difficult to find out because of the general irregularity. However, a keen observation is always required to judge the digestive health of a toddler. In case of diarrhea or presence of blood in stools, you should immediately consult a pediatrician for necessary intervention. If you have developed back pain with bowel movements, then constipation, exerting a lot of stress on the movement and diseased conditions such as disc herniation that involve neurological damage, are the most probable causes.

Having a bowel motion both daily as well as once in two or three days are normal. Also, there is no scientific reason behind the common saying that, infrequent elimination leads to accumulation of toxins in the body. As per the general rule of thumb, regular consumption of high-fiber foods and plenty of water prevents the occurrence of problems related to bowel movement. 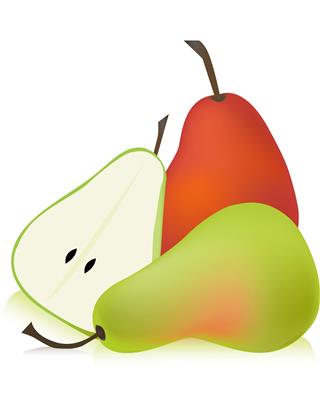 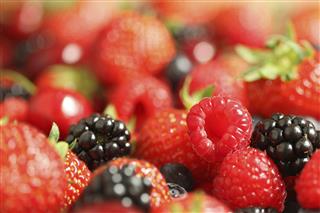