One of the most common disorders that affects individuals of all ages is brain fog. A decreased level of clarity and a state of confusion can be listed as brain fog symptoms. 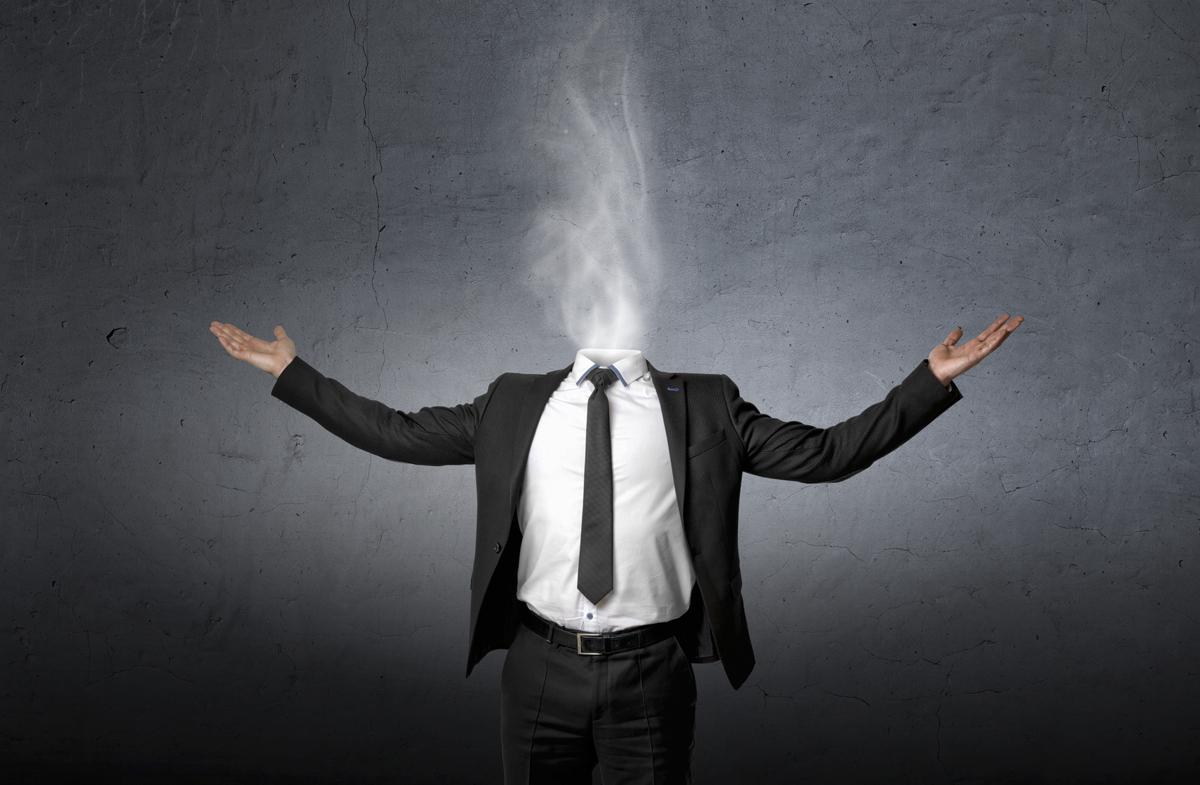 One of the most common disorders that affects individuals of all ages is brain fog. A decreased level of clarity and a state of confusion can be listed as brain fog symptoms.

The human brain is one of the most important and complex organs in the body. It is made up of more than 100 billion neurons and is also the master organ of the nervous system. Being one of the most worked organ of the human body, the brain also tends to suffer from many disorders. One such disorder is brain fog, also known as cognitive dysfunction in medical terminology.

Brain fog or cognitive dysfunction is a condition that is defined as a poor functioning of the mind that is usually related with absent-mindedness, confusion and difficulty in concentrating. Many people, including children have been affected by brain fog. It is assumed to be normal and it is not a psychologically or medically recognized condition. Though many individuals have claimed that they have been suffering from brain fog, it is not regarded as a real diagnosis. Brain fog can also be caused due to various other reasons.

Brain fog symptoms are usually experienced when an individual feels low in self-esteem, is confused and forgetful. It is essential to note the changes and report them to a health care provider.

It is essential to undergo treatment for brain fog, in order to prevent further damage to the brain, which can lead to some unwanted complications. Here is a list of a natural diet plan in order to reduce the effect and completely cure brain fog

Though it may take time to identify the causes of brain fog, the condition can be eventually cured. In order to cure brain fog symptoms, it is necessary to seek professional guidance to bring the situation under control.