The aim of this article is to explain the brain tumor survival rate, along with the causes, types and symptoms of brain tumor. Read on to know more. 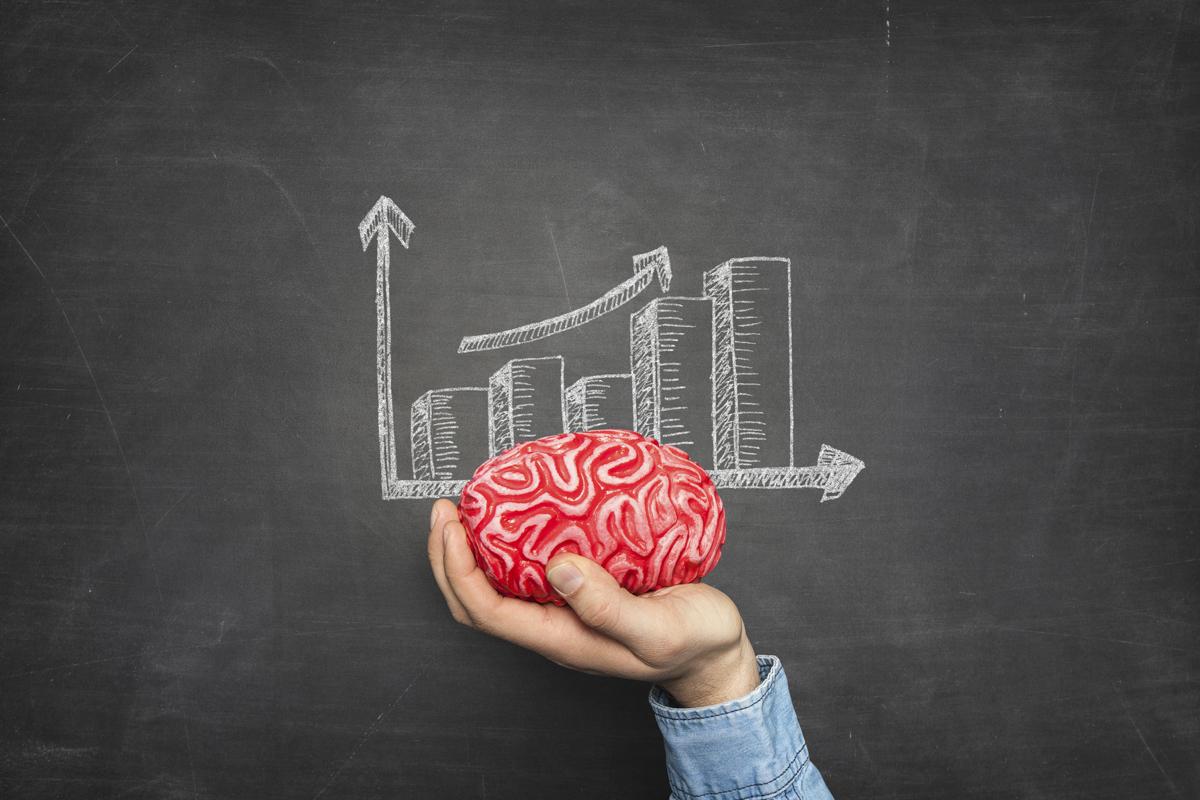 The aim of this article is to explain the brain tumor survival rate, along with the causes, types and symptoms of brain tumor. Read on to know more.

Brain tumor is basically characterized by the abnormal or uncontrolled growth of cells in the brain. Some of the tumors are non cancerous while some others are cancerous or malignant. The threat to human beings is mostly from the malignant tumors. The tumors occur in the brain in two different ways – some tumors spread from a cancer affected part of the body to the brain, while some other tumors start their growth in the brain itself. Primary brain tumors is the medical name for the tumors which begin their growth in the brain, while those which occur due to spreading of the other parts of body to the brain are known as the ‘secondary brain tumors’ or ‘metastatic brain tumors’. Survival rates are low as compared to those of other types of cancers and hence timely detection of tumor and proper treatments is important.

The survival rates for brain tumor depends on various factors, such as the location of the tumor in the brain, the size and type of tumor, stage of the tumor and whether the patient is suffering from any other ailment. The survival rate is expressed in the form of percentage of people who survive for five years after the diagnosis of the tumor. The survival rate for children and teenagers is around 65%, as per the statistics disclosed by medical professionals. The survival rates for those who are in the age group of forty-five to sixty-four years of age are around 16%. Around 55% of the people aged between fifteen and forty-five survive this disease for a considerable period. These figures are low (around 5%) in the case of old people.

Patients who have large size tumors have low survival rates than those with low sized tumors. People who develop tumors in the most important parts of the brain have a low survival rate of brain tumor.

Symptoms of a Brain Tumor

The intensity of brain tumor symptoms in people is dependent on the place where the tumor is present, the kind of the tumor and the size of the tumor. Nausea, vomiting, feeling of numbness in the limbs, seizures, etc. are the major symptoms. The headaches experienced by the people suffering from brain tumor are known to be very intense and they occur mostly in the morning. These people might find it difficult to cure the headaches with the help of medicines, which are normally prescribed for headache. Seizures are the results of change in the current flow in the brain. People might experience medical problems such as loss of memory, difficulty while speaking, confused state of mind, etc. In many cases, people face problems while concentrating on their work. Changes in personality are also observed in people.

Problems in vision, paralysis in the body, dilation of pupils, reduced sensations and coordination, paralysis of the face are also the prominent signs of brain tumor in people. General weaknesses, various endocrine diseases, sleep apnea, finding it difficult to make certain body movements, are also indicators of brain tumor.

Several medical reports suggest that men are more prone to brain tumor than women. Though this disorder is seen mostly in adults, there have been cases where young children have been diagnosed with brain tumor. Though the medical science has progressed a lot, all the causes of brain tumor are not yet known.

Brain surgery, chemotherapy and radiation therapy are the widely used treatments for curing brain tumor and have contributed to the rise in survival rate. The challenge before us is to make these treatments affordable and accessible to thousands of needy patients across the world.